Danny Quah in conversation with Ha-Joon Chang on BBC Radio 4: ”Teaching Economics After the Crash”

Danny Quah in conversation with Ha-Joon Chang on BBC Radio 4: ”Teaching Economics After the Crash”

Professor Danny Quah will be speaking on the BBC Radio 4 programme,”Teaching Economics After the Crash” tonight at 8pm alongside Ha-Joon Chang and the Bank of England’s chief economist Andy Haldane.

Listen live on BBC iPlayer, or catch up here.

At universities from Glasgow to Kolkata, economics students are fighting their tutors over how to teach the subject in the wake of the crash. The Guardian’s senior economics commentator, Aditya Chakrabortty, reports from the frontline of this most unusual and important academic war.

The banking crash plunged economies around the world into crisis – but it also created questions for economics itself. Even the Queen asked why hardly any economists saw the meltdown coming. Yet economics graduates still roll out of exam halls and off to government departments or the City with much the same toolkit that, just five years ago, produced a massive crash.

Now economics students around the world are demanding a radical change of course. In a manifesto signed by 65 university economics associations from over 30 different countries, students decry a ‘dramatic narrowing of the curriculum’ that they say prefers algebra to the real world and teaches them there’s only one way to run an economy.

As fights go, this one is desperately ill-matched – in one corner, young people fighting to change what they’re taught; in the other, the academics who’ve built careers researching and teaching the subject. Yet the outcome matters to all of us, as it is a battle over the ideas that underpin how we run our economies.

Aditya meets the students leading arguing for a rethink of economics. He also talks to major figures from the worlds of economics and finance, including George Soros, the Bank of England’s chief economist Andy Haldane, and Cambridge author Ha-Joon Chang.rogrammes/b04svjbj 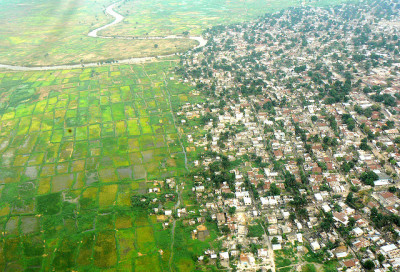 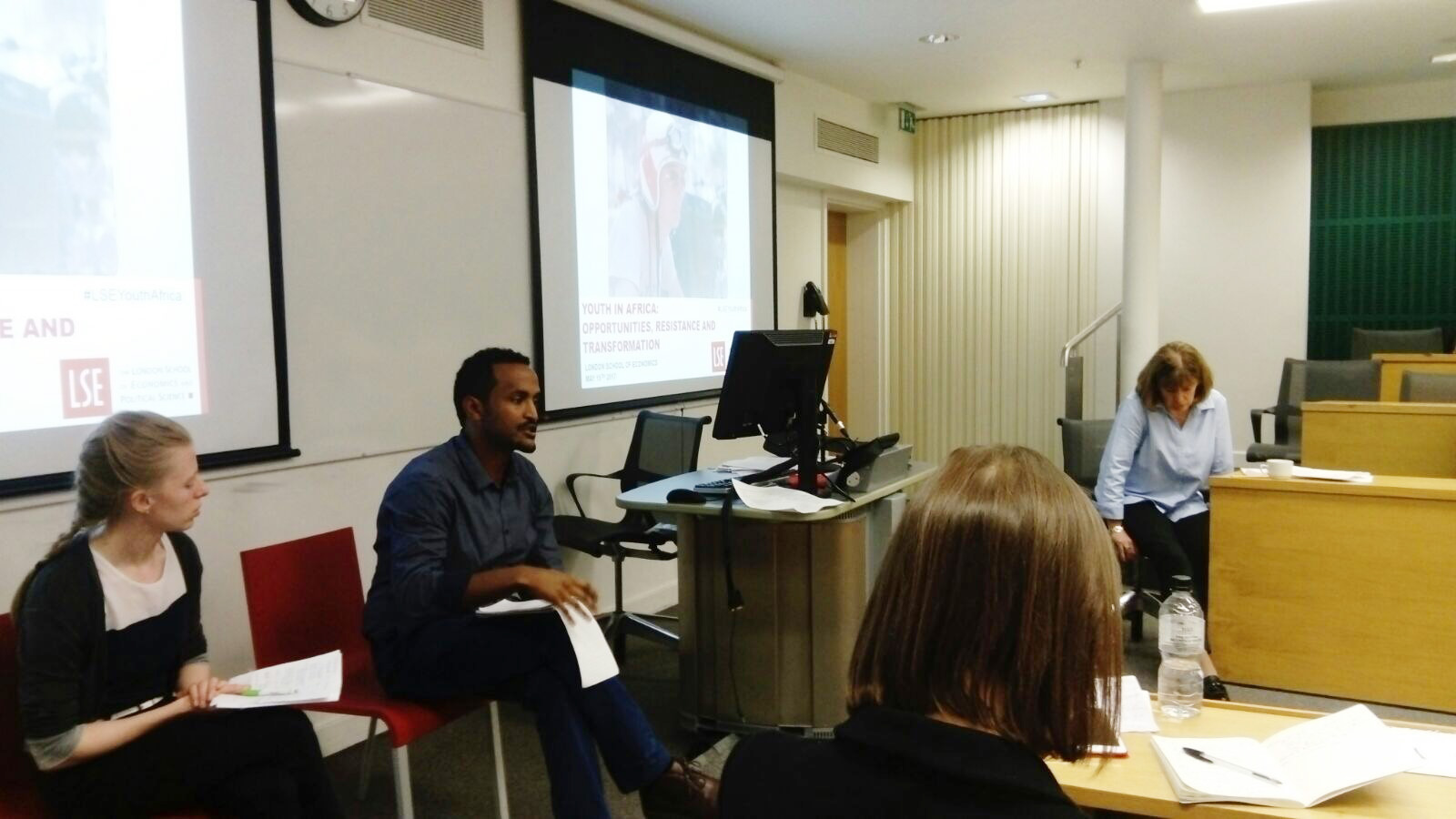