Professor Danny Quah asks whether some of development’s best friends are also its worst enemies? Originally posted on DannyQuah.com. 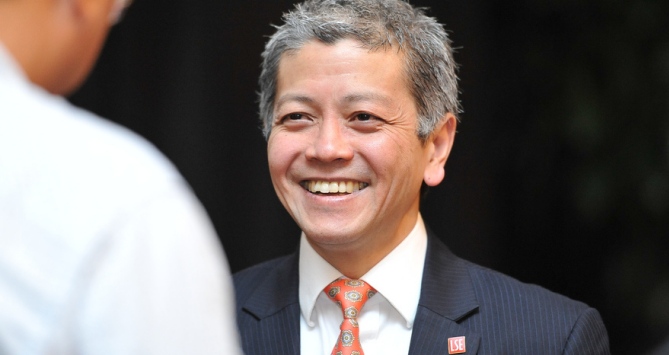 When Pope Francis addressed the UN on 25 September 2015 he said this on the problem of economic development:

To enable these real men and women to escape from extreme poverty, we must allow them to be dignified agents of their own destiny. Integral human development and the full exercise of human dignity cannot be imposed.

That vision imagines a better life for the worst off of humanity: that the extreme poor in the world gain better control of their own environment, that they escape the most debilitating consequences of disease and deprivation.

Many economists and International Development scholars see the sense in this. Most people would.

But extended to a not too extreme conclusion, a central thrust of these statements ends up sitting uncomfortably with other observers. That unease comes in two forms.

First, a question of models: Singapore, among the least populous of nation states, and China, the most populous, are two endpoints in a spectrum of polities who have determinedly sought their own path of political and economic development. In many measures, both have been dramatically successful. Long before there was “X with Chinese characteristics”, there had been “Y with Singaporean characteristics” – although the Singaporean narrative never quite went there. China and Singapore and a number of other nation states have not hewed to what many international observers advance as a standard model of growth and development. This creates a profound sense of dissonance in many.

But of course it should be the understanding between these states and their own citizens that matter, not what the rest of the world thinks. However is expressed the consent of the governed, however the nature of the conversation between those states and their peoples, and whatever the success that comes to those nations – they should be celebrated and supported, rather than derided for being other than genuine.

Second, a question of world order: When China grows and succeeds, in a way that does not arise with others, the reaction is not always celebration from all quarters of the community of nations:

China’s rise directly challenges America. Competition between the two is inevitable. Just as America dominates the Western Hemisphere, China will aim to dominate Asia, and America and China will each seek to contain the other. As China continues its ascent, the likelihood of war with America only ever grows.

Some readers might at this point think, Wait, who talks like this? True, what I just put down caricatures the more extreme of political rhetoric, and likely should not be taken overly seriously. But in tone it is also not hugely different from what some highly esteemed academics have written:

[…] if China continued its ascent, it would build formidable military forces and try to dominate Asia the way the US dominates the Western Hemisphere. Becoming a regional hegemon, I argued, is the best way for a country to maximize its prospect for survival. I also predicted that China’s neighbors as well as the United States would try to contain China and prevent it from becoming a regional hegemon. The ensuring security competition would make Asia an increasingly dangerous region. (Mearsheimer, 2014)

With China’s growing influence over the global economy, and its increasing ability to project military power, competition between the United States and China is inevitable. Leaders of both countries assert optimistically that the competition can be managed without clashes that threaten the global order.

Most academic analysts are not so sanguine. If history is any guide, China’s rise does indeed pose a challenge to America. Rising powers seek to gain more authority in the global system, and declining powers rarely go down without a fight. And given the differences between the Chinese and American political systems, pessimists might believe that there is an even higher likelihood of war. (Yan, 2011) 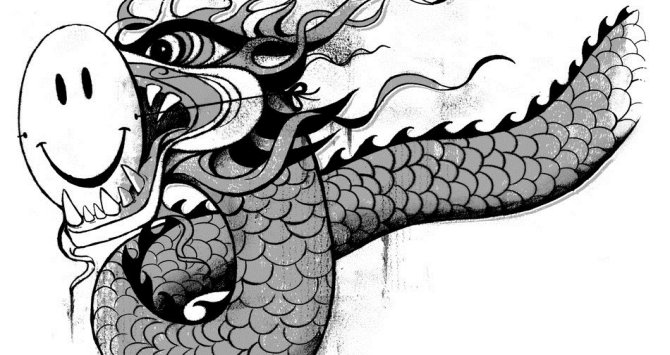 These writers don’t think alarmist or unfounded their conclusions. Instead, these conclusions are calm, straightforward implications of deep academic research, based on historical analogy and rigorous logical reasoning. And, to be clear, these statements are from American and Chinese scholars alike; Yan even claims his statements to say what “most academic analysts” already see.

In this reasoning, it is not specific choice of acts of aggression – terraforming in the South China Sea, US freedom of navigation challenges in territorial seas over “innocent passage”, announcing air-defense identification zones over disputed Diaoyu/Senkaku islands, cyber-espionage, and so on – that are critical. Those are important but still only surface manifestations of something deeper.

These statements are, further, not expressions of anti-China or indeed anti-US sentiment.  Instead, they are cold, clinical, and neutral. They reflect only and exactly the systemic inevitability of competition for hegemonic survival.

But obviously, despite the reference to “most academic analysts”, many observers and academics disagree with this logic. The disagreement, however, is on a continuum. It is not black and white, not yes and no, but a sliding scale. The bottom line is, while many observers celebrate the economic rise of large chunks of humanity, there are those who view it very differently.

Danny Quah is Professor of Economics and International Development, and Director of the Saw Swee Hock Southeast Asia Centre at LSE. 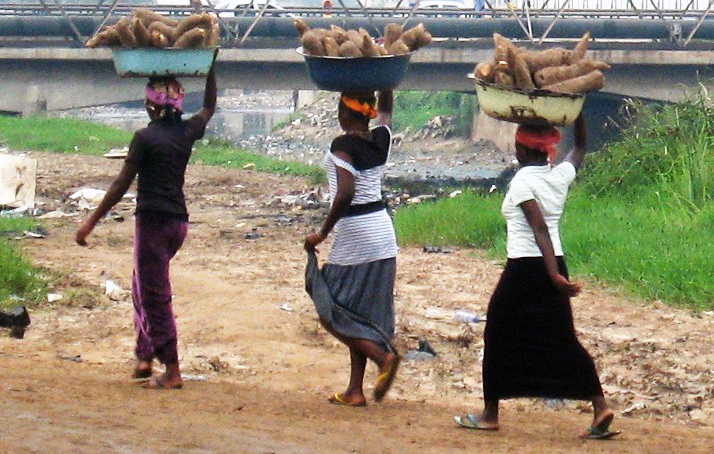 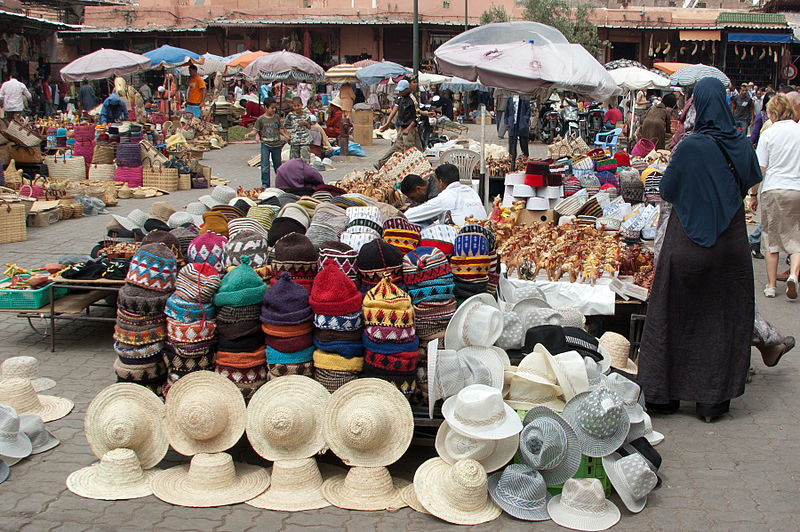 How can INGOs get better? Duncan Green’s ‘surprisingly interesting’ conversation with finance directors 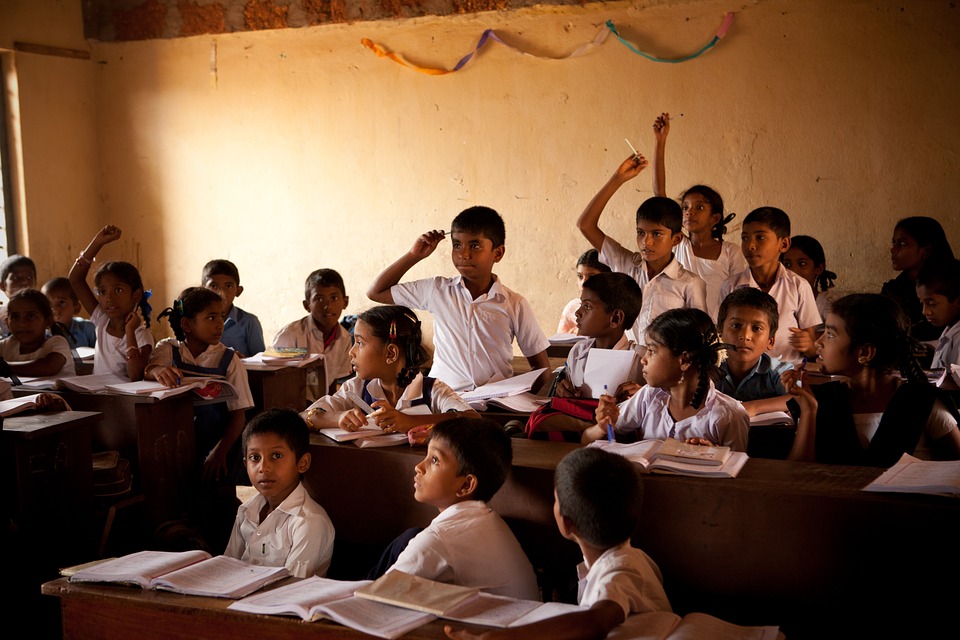