After 52 years of war with the FARC, the Colombian government finds itself at a crossroads – how does it deliver justice to millions of victims of the conflict when most live in extremely remote areas? Jorge Luis Silva Mendez, Diana Ortiz, Juan Vargas, Megan Rounseville and Elisa Cascardi explain how UMAOV has supported access to justice, reparations, and helped victims gain a sense of truth after the conflict.

The end of the peace negotiations between the Government of Colombia and the Revolutionary Armed Forces of Colombia (FARC) reflects an important political achievement in the country’s recent history. This agreement comes after over 52 years of war – a conflict which has left over 8 million victims, and is estimated to have resulted in at more than 220,000 deaths and over 7 million internally displaced persons (the highest in the world according to the UN).  The peace agreement is made of six key points; ensuring justice to victims of the conflict is one of its major aims.

But how can the government ensure victims receive justice they deserve? How can they deliver justice to many of the victims who live in extremely remote areas?

The answer is through innovation, collaboration, and evaluation.

In 2012, the government began offering an innovative solution to the challenges faced by many victims that lived in rural communities disconnected from formal justice services. The Mobile Victims Unit (Unidad Móvil de Atención y Orientación a Víctimas, UMAOV) brings together three state agencies: the Ministry of Justice, the Public Defender’s Office, and the National Unit for Victims. For the first time, these three organizations are coming together to run a vehicle that travels across the country to rural, isolated municipalities, acting as a “one-stop shop”. The vehicle provides services to victims which includes information on victims’ rights, legal aid, support in filling declarations of victimhood and appeals with the State, information on individual case status, and information on the bureaucratic processes in their cases. To date, the unit has served more than 60,000 people.

While many are excited about this innovative and collaborative approach, partners agree that the benefits of increased access to these services will not be accurately understood without rigorous evaluation. A team from the World Bank, Universidad del Rosario, and CAF is working to conduct an impact evaluation to inform the government of the impacts the UMAOV has for victims and to provide critical information that will inform upcoming policymaking on victims’ services in the post-conflict transition to peace.

How can we evaluate this new service? By randomly phasing-in the UMAOV, 30 municipalities were assigned to receive UMAOV services in the first half of 2016 (composing the treatment group) and 30 municipalities were assigned to receive UMAOV services in the latter half of the year (composing the control group). The control group acts as a counterfactual prior to receiving the UMAOV services. Furthermore, the study will also collect panel data from over 2,000 victims of the armed conflict and 1,500 community members to understand short-term impacts of the UMAOV program. The study will provide insights on how the UMAOV has supported access to justice, reparations, and helped victims gain a sense of truth after the conflict.

The information gathered from this study will be a critical resource for the Government of Colombia, as it designs policies and programs for victims of the conflict to ensure truth, justice, and reparations. The evaluation will help improve access to justice services and ensure that Colombia remains on the road to peace.

An expanded version of this article can be found on the LSE Latin American and Caribbean Centre blog.

Elisa Cascardi is an MSc student in the department of International Development at LSE. Her research focuses on testing effective service delivery mechanisms in government, specifically in providing justice sector services in post-conflict societies. Elisa has previously worked for the World Bank conducting impact evaluations and with the Center for Effective Global Action (CEGA) at U.C. Berkeley conducting econometric research on health and energy in developing economies. 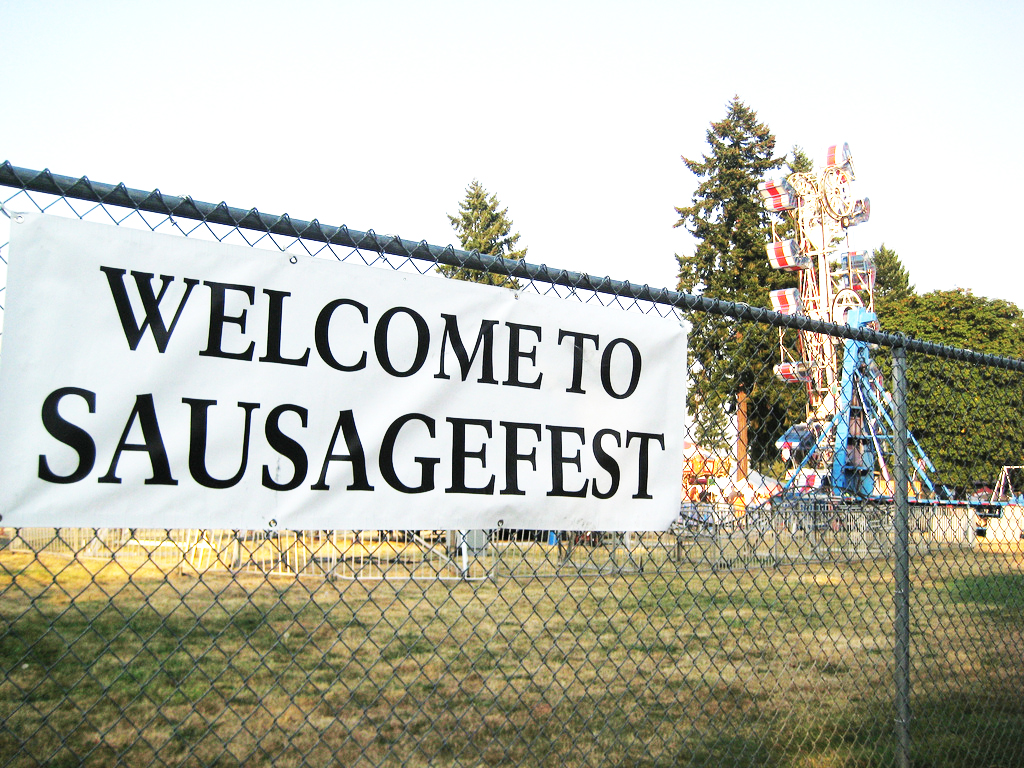 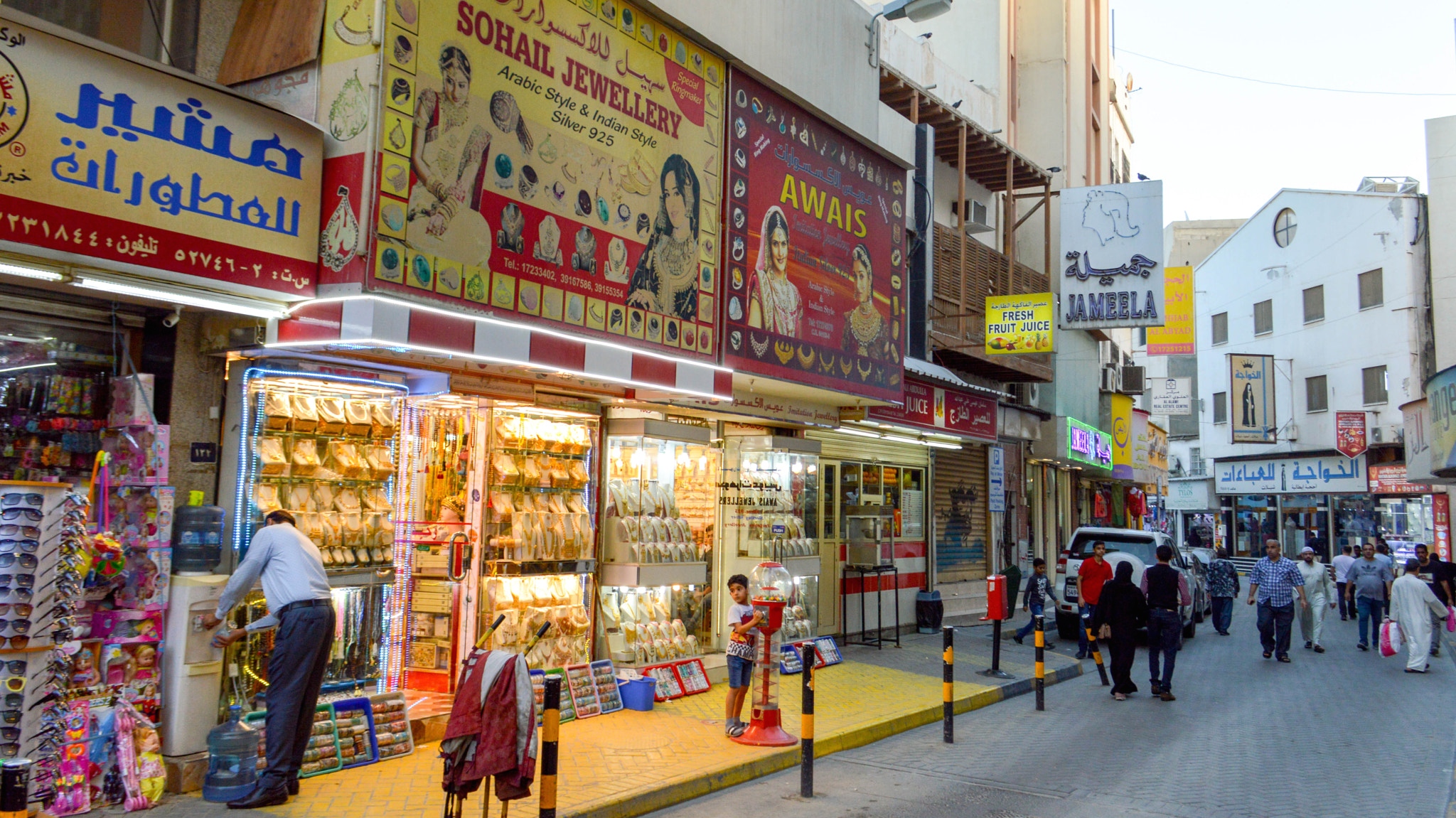