In his latest article for Social Europe, Professor of the Political Economy of Development, Jean-Paul Faguet, compares two of the largest democratically voted referendas of 2016 and explains how, despite being fought under similar conditions, outcomes for both were exceptionally different.

A Spanish version of this article is available here.

Last year served up two extraordinary referenda, fought under similar conditions, and with similar results, but which led to remarkably different outcomes. Today in Britain, a new prime minister grimly prepares to trigger fundamental changes to the nation’s economic and legal affairs that she knows will leave it poorer, weaker and smaller. In Colombia, a historic peace is implemented, and the continent’s largest, fiercest, and longest-lived insurgency emerges from the jungle and prepares to disband. How did this happen? This tale of two referenda is interesting in its own right but also for what it teaches us about democracy, leadership, and the meaning of political courage.

Finally, like the UK, the government narrowly lost. If the British margin of defeat was modest (52 vs. 48%), Colombia’s was miniscule (50.2 vs. 49.8%) – 54,000 votes in a country of 49 million. The result left both countries staring into a void. Would Colombia revert to war? Would Britain turn its back on Europe? What comes next?

This last is a surprisingly difficult question to answer. In both countries, No/Leave leaders demanded that democracy be respected. But a plebiscite does not equate with “democracy”. It is one specific tool that, like any tool, can be used well or badly. “Democracy”, in the sense intended above, cannot be reduced to plebiscites. It emerges, rather, from a complex of laws, organizations, and norms and practices. Democracy is not so much a “thing” as an aspiration – of government by and for the people. The important question is how to achieve that.

Accepting responsibility for his loss, David Cameron resigned as UK premier, and Brexit leaders fell shambolically by the wayside. Theresa May, an experienced, canny politician, attained power unopposed and unelected. “Brexit means Brexit,” she, a tepid Remainer, declared, and sent the nation down what she knows to be the worse of two paths. The lies that stoked Brexit remain standing. She implements what the electorate – deceived, manipulated – thought it wanted.

During all of this, Santos was lambasted for “democratic treachery”. But where, exactly, does democracy lie? In the deliberations and acts of elected Congressmen, or in a referendum result? And where is the treachery? In his failure to “respect the referendum”, or his refusal to return Colombia to five decades of war that killed 250,000 and displaced 8 million more?

Professor Jean-Paul Faguet works at the frontier between economics and politics, using quantitative and qualitative methods to investigate the institutions and organizational forms that underpin development. Specific fields include political economy, comparative politics, institutional economics, and development economics. He is also Chair of the Decentralization Task Force at Columbia University’s Initiative for Policy Dialogue.

This article was first posted on Social Europe. 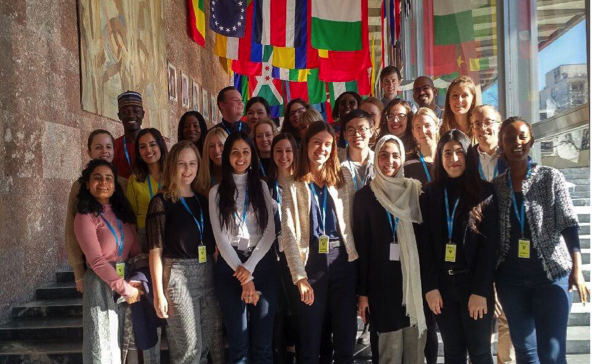 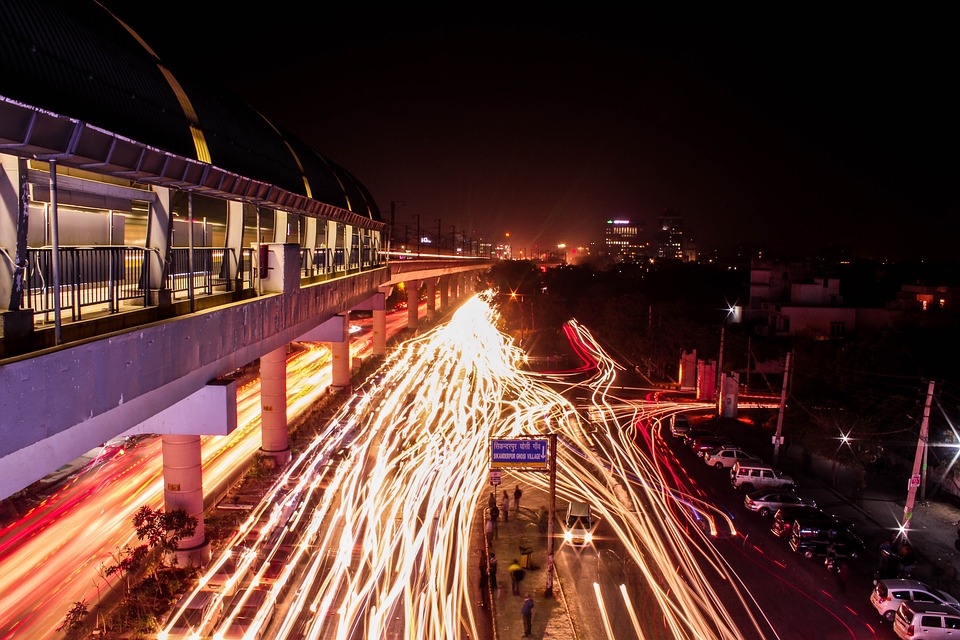