Poor Mozambicans are being punished for the actions of a greedy elite and a major Swiss/British bank, writes Joseph Hanlon, Senior Visiting Fellow in the Department of International Development.

Fewer teachers will be hired this year, leading to even more overcrowded classrooms, and health spending is being cut, as donors reduce aid to Mozambique or shift it away from government in response to $2 billion in illegal secret borrowing organised by the former President Armando Guebuza. But the response raises questions about who is responsible. Is it the tempter, Credit Suisse, or is it the greedy group around Guebuza who succumbed to temptation, or is it the people of Mozambique who elected Guebuza as president?

Three key donors have all decided to penalise Mozambique – Britain where the part of Credit Suisse that made the loan is based, Switzerland where the bank has its headquarters, and Norway whose sovereign wealth fund is the second largest shareholder, owning 5.08% of Credit Suisse. Should those countries be compensating Mozambique for the actions of their bank, rather than further punishing Mozambicans?

According to the Wall Street Journal, the saga started in 2012 when French-Lebanese defence contractor Iskandar Safa asked Credit Suisse to help Mozambique borrow money to pay for military and surveillance equipment through his company Privinvest. The result was a $2 bn loan package, which was largely kept secret because the Mozambique government was ‘clearly concealing corruption’, IMF Managing Director Christine Lagarde told the BBC.

But the other reason for the secrecy was that Credit Suisse was promoting the sale of bonds and syndicated loans with claims that are now being challenged. It said the loans were guaranteed by the government, when this is explicitly prohibited without parliamentary approval, which was not forthcoming because the loans were secret. And business plans for companies that were supposed to be able to repay the loans were dubious – for example, a tuna fishing company was predicted to be able to sell its fish for five times as much as neighbouring Seychelles. Finally, and very unusually, Credit Suisse agreed that all of the money would go directly to Privinvest, and none would enter Mozambique.

Investigations of Credit Suisse and two other banks are now under way by financial authorities in the UK, US and Switzerland, and there is a criminal investigation by the FBI in the US into whether the banks facilitated corruption and money laundering.

When the full package of loans became publicly known last year, the IMF halted its programme to Mozambique and donors cut aid directly to government – stopping aid money that was funding social services such as health and education. Donors and the IMF also demanded a forensic audit, which was done by Kroll and which showed more than half the money cannot be accounted for, and that promised equipment was not delivered or was substantially overpriced.

The effect of the aid cut has been to undermine donors’ own projects. A priority has been building better governance, and more than a decade of aid and technical support has helped the government develop its own effective accounting and payment system, with payments made directly to bank accounts. Teachers and other government workers regularly have to prove they exist, ending the problem of fake or “ghost” workers. But in response to the secret debt, donors now refuse to use the system they helped create.

Mozambique is expanding pensions and social benefits and plans to introduce a new child benefit, all using its successful payments system. But the UK Department for International Development (DfID) is using the aid ban to bypass and undermine the system, creating an entirely separate pilot child benefit to be run by the private sector.

The Kroll audit showed that Credit Suisse earned substantial commissions on the Mozambique debt package, which meant profits for Credit Suisse, bonuses for bankers in the City of London and dividends for the Norwegian sovereign wealth fund. Yet, despite profiting from highly dubious lending, it is only the poor in Mozambique who are penalised – perhaps punishing them for electing rapacious leaders.

Surely Britain, Norway and Switzerland have a responsibility. First, they should put pressure on Credit Suisse to take responsibility for its role in the corrupt loans to Mozambique. Second, surely rather than cutting aid, these donors should increase aid to compensate for the harm done by their profitable bank.

Joseph Hanlon is a Visiting Senior Fellow in International Development. He is both a journalist and a development researcher which he has combined in more than a dozen books on southern Africa and on aid and development. 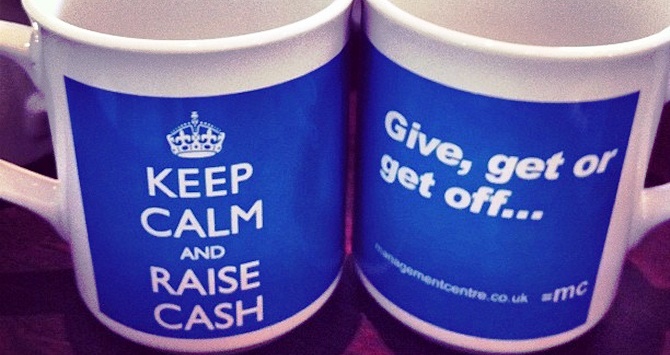 Why is there no ‘Fundraisers Without Borders’? Big missing piece in development. 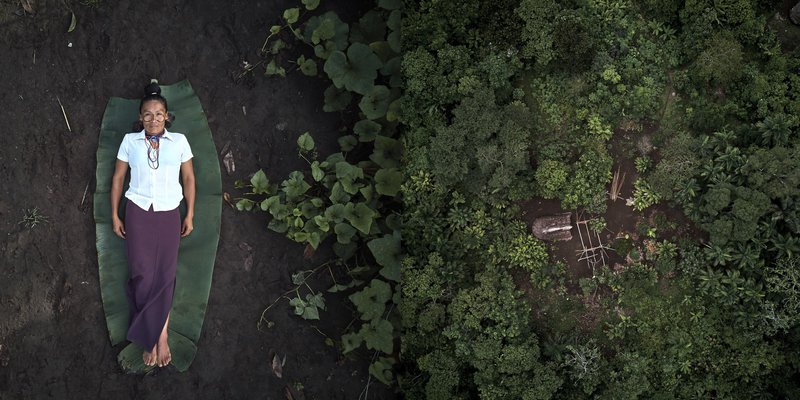 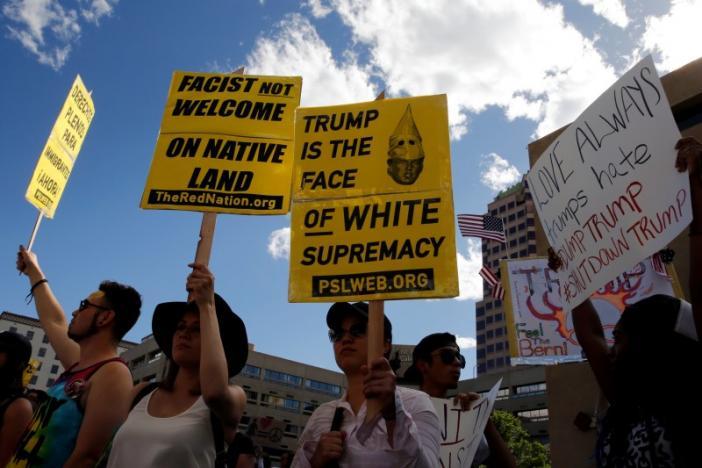 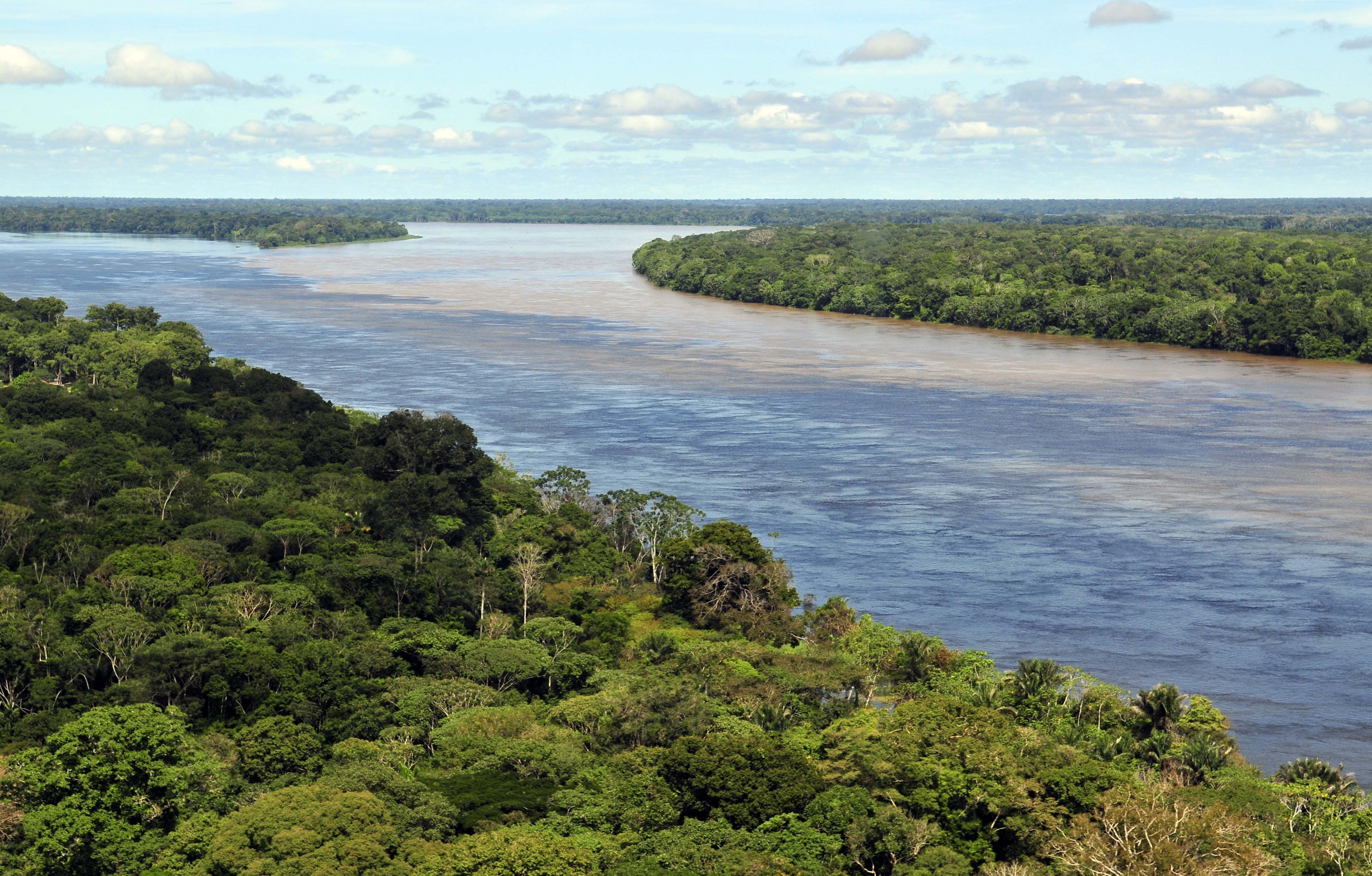