France just won the World Cup. But the fact that at least 15 players out of their 23-strong team are of African descent has made the likes of comedian Trevor Noah claim “Africa won the World Cup” too.

But the French ambassador to the US, Gérard Araud, was quick to issue a rejoinder: “Nothing could be less true. They are French citizens. Unlike in the United States of America, France does not refer to its citizens based on their race, religion or origin. By calling them an African team it seems you are denying their French-ness.”

As the idea of this French-ness comes to the spotlight – not just with the World Cup, but also earlier through the Malian “Spider-Man” who rescued a baby and got given French citizenship – perhaps there is much to learn from an unlikely source: the history of Martinique.

At the height of the global decolonisation movement in the 1940s, a man from this tiny island-nation called Aimé Césaire came to prominence as leader of the Négritude movement, which aimed to reconcile the colonies’ dual French and African heritage.

And through Césaire’s activism, the Martinicans did something extraordinary during a 1946 referendum on the future of their country: they voted to integrate with their coloniser.

It all began more than 300 years ago when France, driven by a “civilising mission,” came to the Caribbean to colonise a number of islands, including Martinique.

Up until the 19th century, two forces alternated in taking control over the French empire: the “bad” France of the monarchs, who endorsed slavery and continually marginalised the black population of French colonies; and the “good” France of the Republic, who introduced the ideals of liberté, egalité and fraternité.

The “good” France, who eventually abolished slavery and gave citizenship to the black population, became a symbol of refuge for Martinique’s gens de couleur (“citizens of colour”) against the oppressive békés, the island’s white minority that held the lion’s share of economic power.

And so contemporary Martinican society emerged from the nexus of these two opposing concepts: black citoyens and the “good” France versus the békés and the “bad” France.

Fast-forward to the 1940s. World War II was coming to an end. The old empires were crumbling. And the financial and political burdens of maintaining a network of colonies was becoming too much for European powers to bear.

At the same time, the US, who did not want the Europeans encroaching within their sphere of influence, pushed for decolonisation especially in the Caribbean. But metropolitan France was skeptical of a growing American hegemony, and so resisted decolonisation attempts of their territories.

Meanwhile, Martinican political leaders saw the US as a symbol of segregation, racism and the békés. They also saw the benefits of economic integration with France, who were beginning to expand their welfare state. For the people of Martinique, it was a chance to cash-in on their contributions towards the empire’s economic success.

The békés, however, were pining to separate from the métropole because they wanted to consolidate their power within the island. But the black Martinicans would have none of that.

And so against the tug of these social, political and economic forces at the global and local levels, a social movement emerged which led the charge to Martinique’s decolonisation: they called it Négritude.

The Négritude movement aimed to empower the black population by reconciling their dual French and African heritage, and celebrating their lost African-ness. Founded by the poet Aimé Césaire, the movement which aimed to raise “citizens’ consciousness about race and class” soon swept like wildfire across the French colonies.

Out of the Négritude movement in Martinique, two competing factions arose: those who favoured independence led by Frantz Fanon, and those who campaigned for integration through departmentalisation led by Aimé Césaire.

The pro-independence movement led by Fanon saw colonialism as something that could only be eradicated by violent revolution. But while their radical ideas resonated with poorer citizens, it was not favoured by the country’s new middle class, who – having studied and lived in metropolitan France – largely saw themselves as French. Ultimately, Fanon and his ideas were dismissed by the wider Martinican society.

The pro-departmentalisation campaign led by Césaire, on the other hand, called for the social, political and economic inclusion of French citizens outside the métropole. Using a variety of tactics – such as lobbying and building coalitions, and tapping into people’s resentment against the békés – Césaire launched a largely successful campaign in support of his cause.

It also helped that Césaire was a bit of a legend in Martinique – he was known for being charismatic and giving inspiring speeches.

So while virtually every European colony eventually opted for independence, in 1946 the people of Martinique overwhelmingly voted to become part of metropolitan France.

In response to the French ambassador, Trevor Noah delivered an impassioned monologue:

“Black people all over the world were celebrating the African-ness of the French players. Not in a negative way but rather in a positive way: ‘Look at these Africans who can become French!’

But people go, ‘They’re not African. They’re French.’ Why can’t they be both? In order to be French, you have to erase everything that is African? So you cannot be French and African at the same time? I don’t take their French-ness away, but I also don’t think you need to take their African-ness away.”

In this particular account of history, we have seen how the institutions of French colonialism (the “good” France and the “bad” France), and contemporary geopolitics (World War II, US hegemony, and decolonisation movement) have led to the rise of a social movement within French colonies that aimed to do just that: celebrate their French-ness without taking away their African-ness.

And it was this unique way of seeing themselves as both of African descent and French citizens that empowered the Martinicans to choose what they thought would be the better future for their country: decolonisation by integration to the French social and economic life, which flourished at the back of their labour. 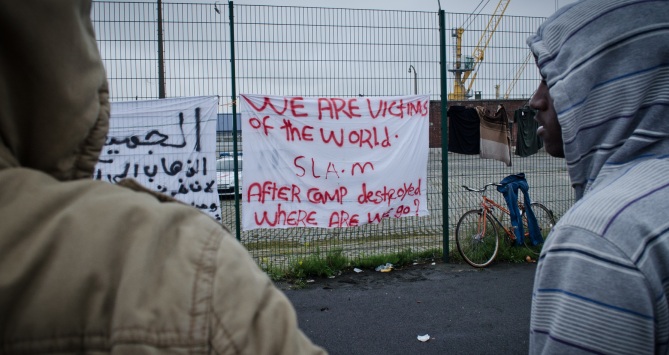 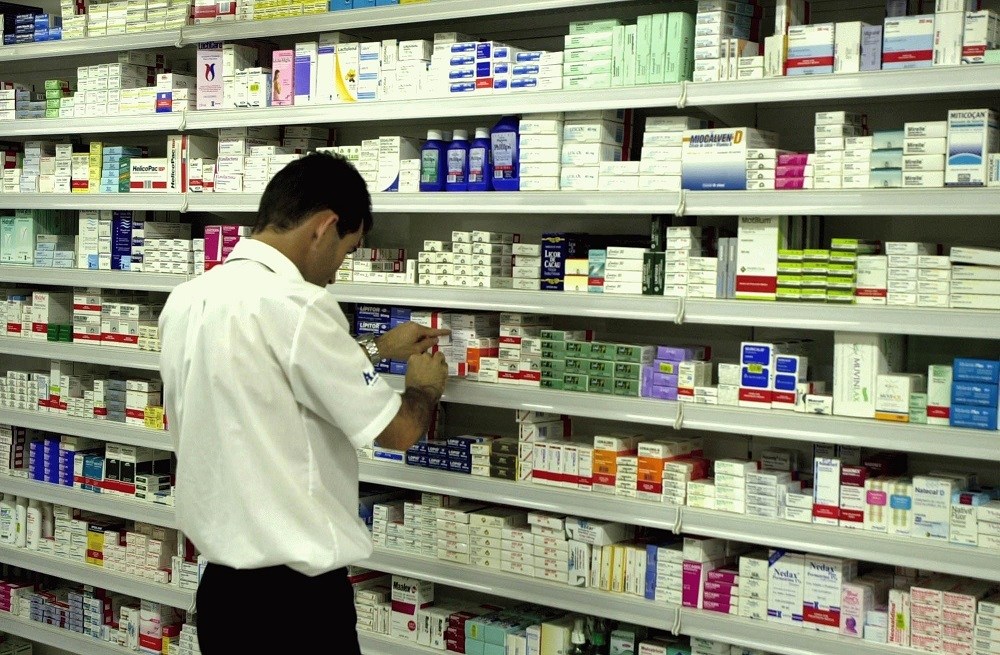 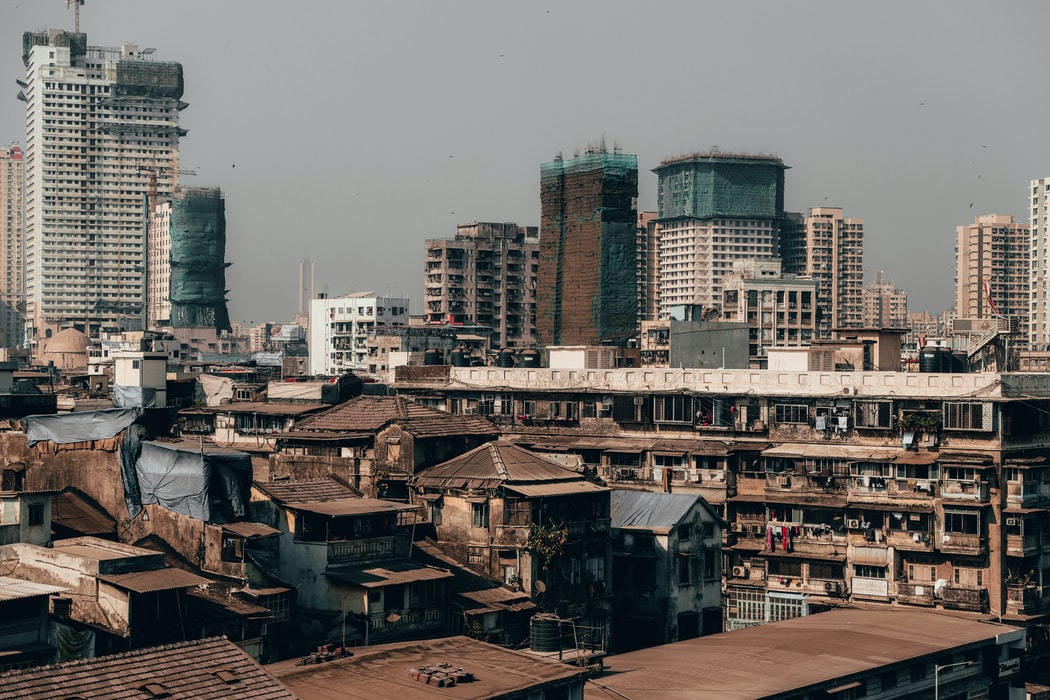 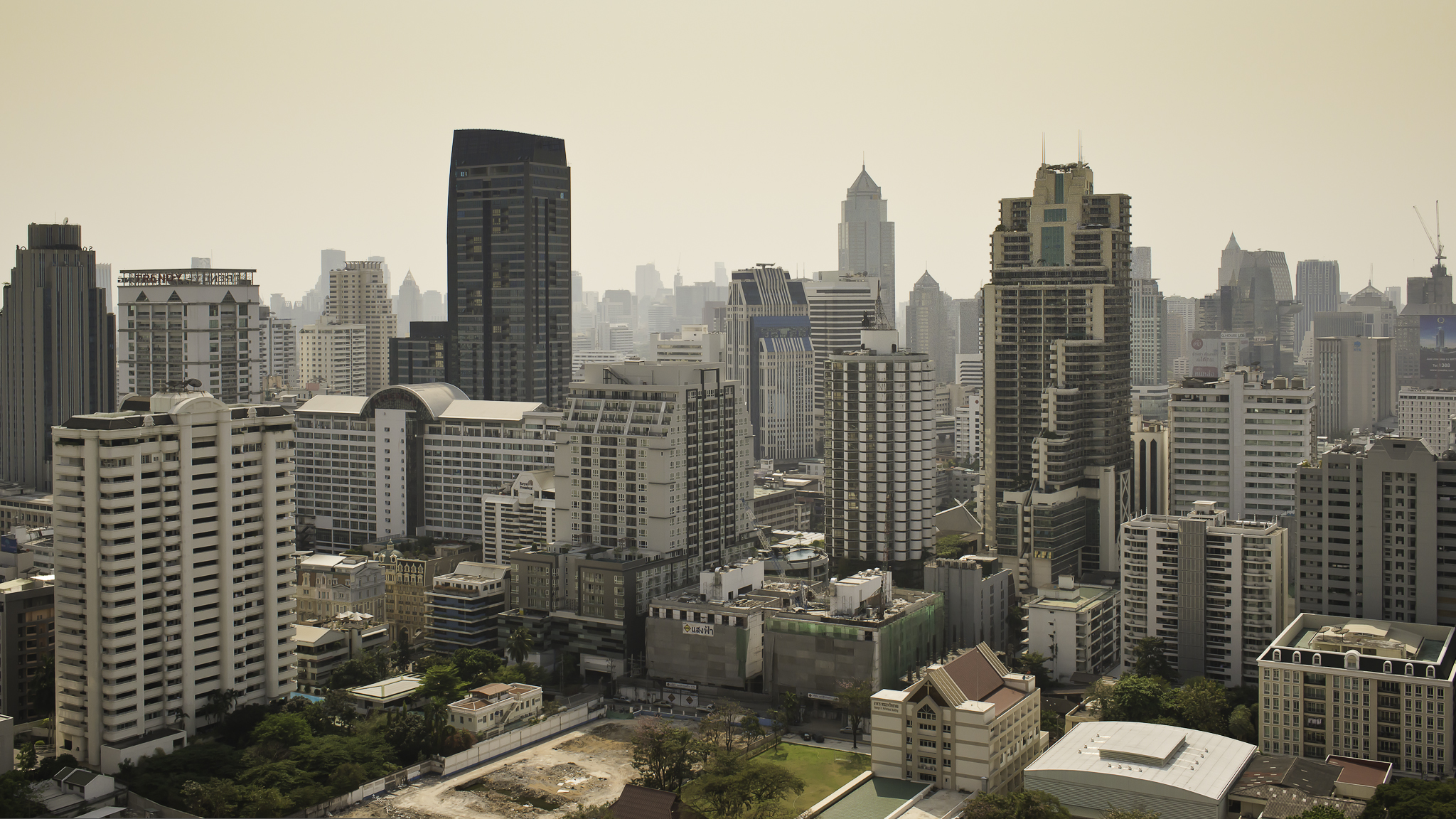