Dr Tiziana Leone tells us about her recent research trip to the West Bank for the LSE Academic Collaboration project ‘Re-Conceptualising Health in Wars and Conflicts: A New Focus on Deprivation and Suffering‘ run in collaboration with Birzeit University.

I have recently returned from the West Bank where we held a workshop on the use of multilevel modelling to analyse neighbourhood effects with Palestinian data. This was part of our collaboration research project with Birzeit University on deprivation in the occupied Palestinian territory (oPt). In addition to the workshop, we spent time finalising the quantitative analysis as well as reacquainting myself and Tracy Lin (a researcher on the team) with the meaning of deprivation and resilience in the oPt.

Before we left the UK, many had encouraged us to go and see the sites of the occupation. I had wondered how ethical it would be to organise tours of the occupation and profit from misery. It became clear, mainly in Hebron and Bethlehem, that the Palestinians are eager to show you what is going on in their land and are thankful for people coming to visit.

Hebron is a must-visit mainly if, like me, you haven’t been in a while. Our colleagues in Ramallah were very keen to take us there and I now understand why. I hadn’t been to the West Bank since 2000 and the changes were stark. There wasn’t a wall at the time, it was before the Second Intifada, and the segregation was not as striking as it is now. Hebron above all has seen several changes. The direct road to Hebron from Ramallah is a mere 25 km long, but as we were in a Palestinian car, riding with Palestinians with no Jerusalem ID, we had to drive for 90 km. Settlements are creeping up everywhere, eating into Palestinian land. The drive gives you an idea of what geographical access means. Working on access to healthcare for my research project, I was thinking repeatedly about access to cancer care, delivery of problematic pregnancies, or indeed any health emergency. This made those raw numbers more real. In particular, if you live near the site of the separation wall, checkpoints become part of your daily life and you start accounting for them within your schedule.

Hospitals are not in shortage; what is missing is skilled staff that health facilities can train and retain. In addition, primary and community care are definitely in need of more support. Just to give the example of maternal health care, c-sections are on the rise in part because the planning of births can help avoid stress around checkpoints. C-sections can, however, create more problems for mothers and babies when not needed in a low-resource setting. A higher number of trained midwives and more investment in primary care could go a long way.

Much of Hebron’s old town has been overtaken by settlements and many Palestinians have either been moved or have left. The town market is split into two, with Palestinian traders on the lower floor while the settlers occupy the upper floor, the two divided by a net and a few tarpaulins to make sure that rubbish, stones or whatever is thrown from overhead doesn’t hurt people underneath. Many of the shops have shut down and it now looks like a ghost town in many sections. Access to many parts of the old town is restricted. Even to bury one’s dead could take more than a half-hour car journey, as Palestinians can’t drive directly to the cemetery anymore. You get a real sense of people wanting to fight injustice by defiantly remaining in the old town. They are proud of their determination to remain and are eager to tell you.

We bumped into several tours in Hebron showing the segregated areas, the checkpoints and the ghost sections of the city; the whole experience feeling like a tour of misery. This was even more apparent during our visit to the Walled Off Hotel in Bethlehem. A project by the famous, though anonymous, graffiti artist Banksy, the hotel and the graffiti surrounding it have created an economy of tours being organised to see the wall and the various artwork around town, which are held precious by the local community. Flocks of tourists walk around trying to spot a Banksy piece, negotiating their space on the pavement with religious tours heading for the Church of the Nativity. By any measure this was the most surreal experience of this trip.

I questioned our voyeuristic attitude towards conflict and despair, and whether we were in a way glorifying the checkpoints and walls. But, as many locals reiterated, all this tourism helps not only the local economy (according to locals, the Hotel’s profits are reinvested into the community) but it also makes sure their struggle is known and reported upon. A shopkeeper near the mosque in Hebron showed us many pictures of how the city used to be. At one stage, Palestinians would have not been allowed to go into his shop as the areas had been segregated. He pointed out that for us to make a stand and not go to areas where some Palestinians were not allowed would not have helped him as he wouldn’t have been able to sell his souvenirs. Sometimes this kind of solidarity can be counterproductive.

Ramallah on the other hand seems to be thriving, with a cultural scene on the up. As you come in from Jerusalem through the checkpoint where the area is rather run down, you suddenly spot the original Banksy Girl with Balloon. As you drive through, the setting changes further. The number of new non-residential buildings has dramatically increased, from the city hall, to the Palestinian Museum in Birzeit, to the university itself, which is a great example of purposeful architecture. On the other hand, it is clear that these new buildings are being erected at the expense of some very beautiful old architecture. An article recently published in the Guardian highlights the fear that unfettered construction may be to the detriment of the city’s key features.

While there, I had the chance to go to the Palestine Cinema Days festival. The vibe and excitement around the events I attended were in stark contrast with the scenes I had experienced on the various roads linking Ramallah, Bethlehem and Hebron. Ramallah felt like a bubble, a flourishing town with a growing economy and new trendy shops, cafés and restaurants popping up.

Back in Birzeit and the lovely hills surrounding the university, our workshop achieved a lot and introduced me to a wonderfully welcoming department. Going back to the hard data, the impact of conflict is now much clearer: the constant eroding of pride, self-respect and human rights has created generations of Palestinians living in a state of deprivation regardless of their financial situation. Deprivation presents itself in many forms, from food shortages to the lack of freedom of movement and consequent impacts on mental health.

More than once before leaving, I was thanked by colleagues at Birzeit University for visiting, who told me: ‘we need people to see our struggle and to tell others – please do come back soon’.

Tiziana Leone is is Assistant Professor in demography in the Department of International Development, LSE. She is Principal Investigator on the LSE Academic Collaboration project ‘Re-Conceptualising Health in Wars and Conflicts: A New Focus on Deprivation and Suffering‘ run in collaboration with Birzeit University.

This article was first published on LSE Middle East Blog. 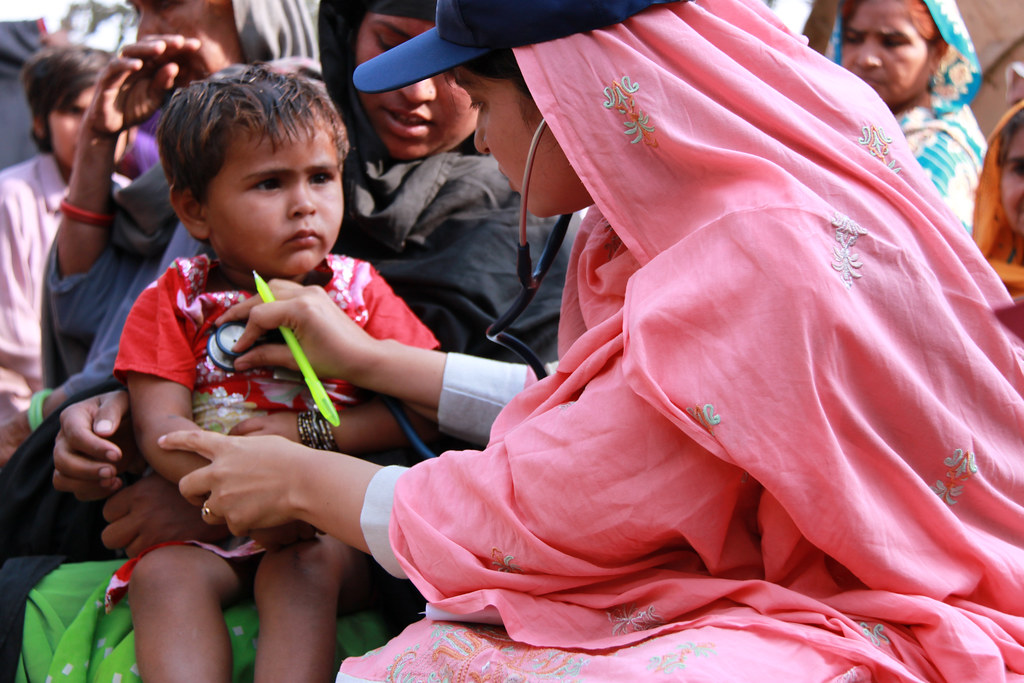 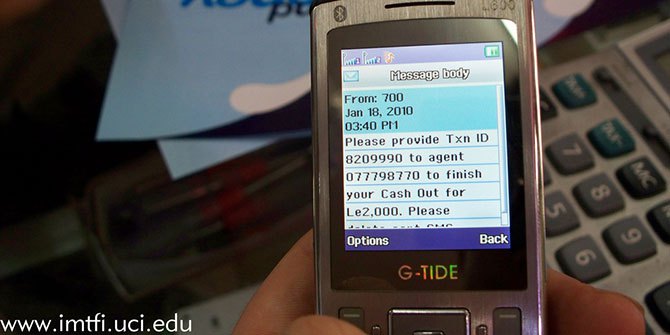 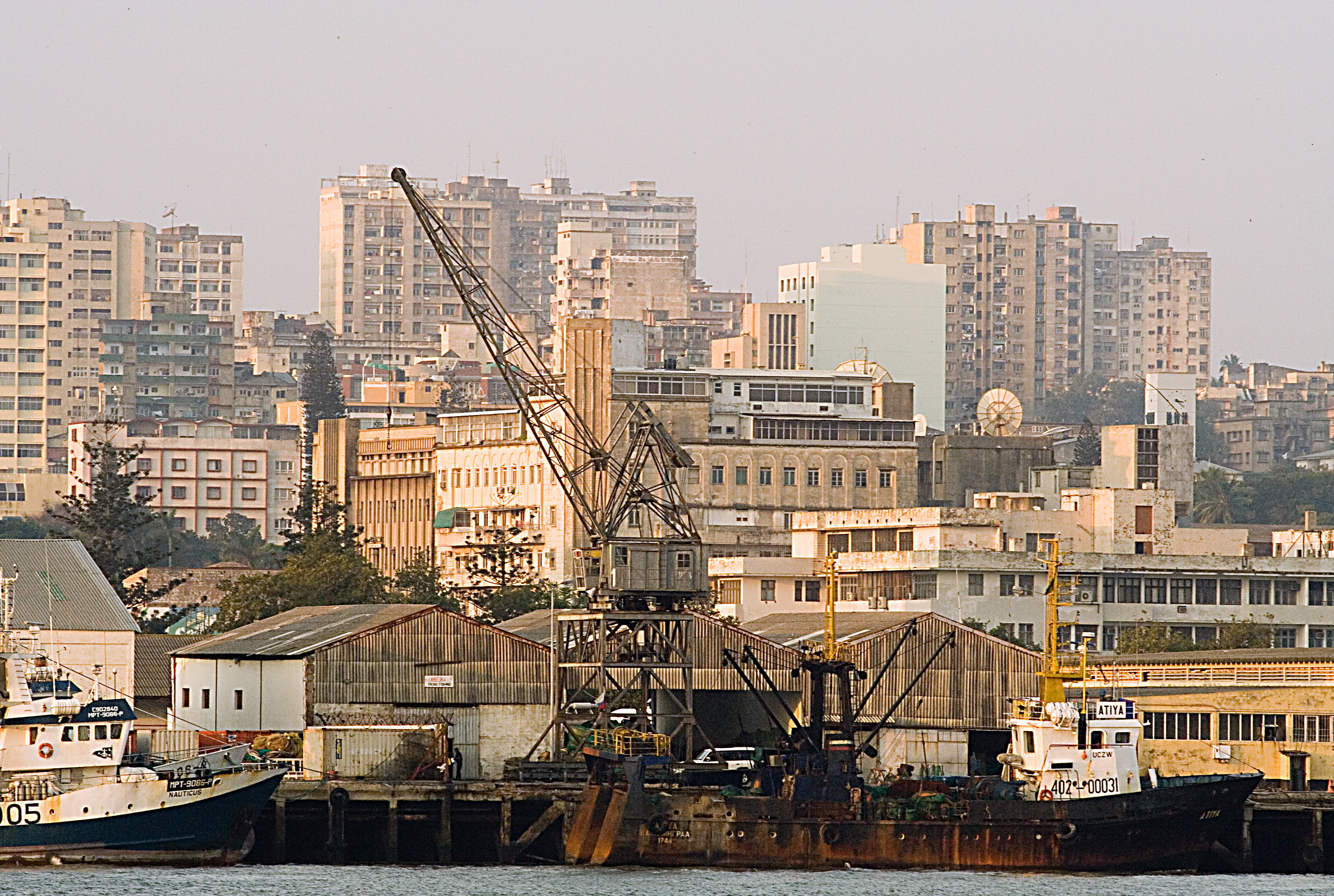 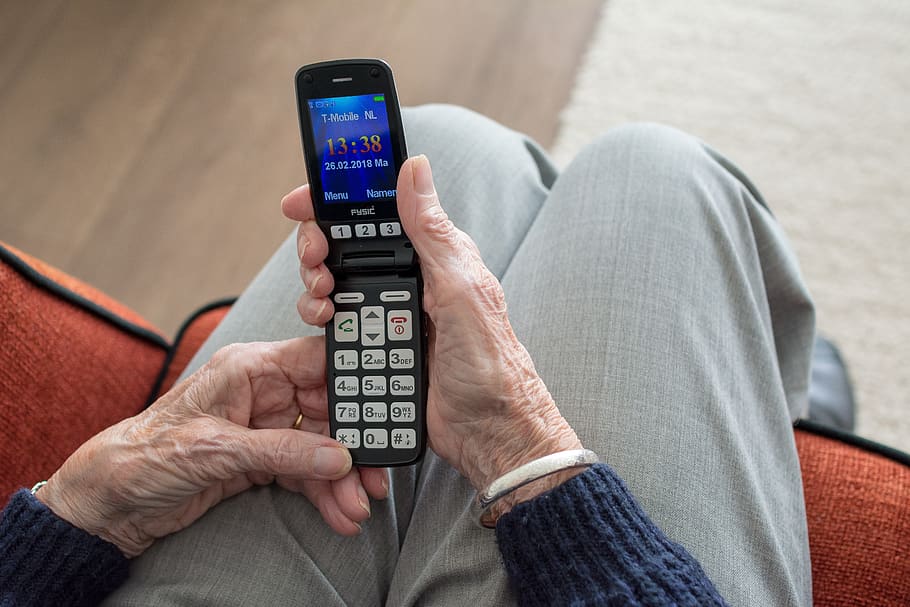