Around the world, people, often indigenous, are becoming “conservation refugees” forced to leave their ancestral homelands for the creation of protected areas and wildlife reserves. Through this process of displacement, conservation has created racialised citizens and politicised landscapes. Guest blogger, Arzucan Askin tells us more.

Indigenous people and conservationists share a vital and mutual goal: to protect and preserve biological diversity. Their collaboration would produce great results for both people and the environment, yet for decades the imaginary of ‘pristine’ nature has prevented that these two key actors reconcile their forces, resulting in the creation of high numbers of unmanageable protected areas and the degradation of native peoples as nothing more than trespassers on their ancestral lands.

The idea of ‘virgin and pristine’ nature that is in need of protection and thus enclosure has been at the core of the conservation movement for decades. This concept of ‘untouched land’, spread and reinforced through the media and Western environmental NGOs, has dangerous consequences, because places can only be considered ‘wilderness, if they are (supposedly) devoid of human inhabitants. The creation of national parks and wildlife reserves, purposefully enclosed areas of “pristine nature” – places saved in a seemingly unaltered state for future generations – has led to the systematic eviction of natives from their lands.

In the United States, national parks like Yosemite or Yellowstone were once home to thriving indigenous communities that had treasured the environment around them before their displacement for the enclosure of their lands by national park authorities. This phenomenon is not unique to the United States, it is happening almost everywhere, and is particularly widespread on the African continent: Groups such as the nomadic Massai and the forest- dwelling Batwa have lost much of their traditional land to large animal conservation projects in Kenya and central Africa.

In a recent article, the Guardian reported on the San people of Botswana who are not only considered the oldest inhabitants of Southern Africa, but also now live dispossessed on the edge of a large game reserve. They are forbidden to hunt in or enter the land they have lived on sustainably for centuries, pushed into camps at the outskirts of urban agglomerations by the government, while wealthy and white tourists as well big game hunters from abroad are welcomed to newly constructed luxury game lodges. Deprived of their traditional lifestyle and marginalized by ‘modern’ society, many indigenous people are doomed to a life in poverty. Once guardians of their lands, they are not allowed to hunt for their own survival, yet tourists with a hunting license are permitted to kill for fun.

It is even more paradox really, how the displacement of native people from their lands for the formation of wildlife parks, goes hand in hand with the arrival Western conservationists for the management of these lands. Lands, tribal peoples have not only lived off sustainably but also whose biodiversity they have preserved for millennia – yet conservation experts and specialists from Europe and the Americas are flown in to help assess the progress and assist in developing teaching programs for locals and anti- poaching units. The neo-colonial implications of this Western dominance in the conservation sphere is evident.  Long before the word ‘conservation’ was even coined, tribal peoples were employing highly effective strategies for maintaining the richness of their lands. Pushing tribal people off their lands is not only undermining their rights but also counterproductive to effective biodiversity protection.

Their displacement stands in stark contrast to the anti-politics of conservation that proposes the need for game reserves and conservation expertise as a consequence of an impending biodiversity crisis. The questions we should be asking ourselves when considering conservation issues are therefore not just about access to land but also about racial privilege, our constructed imaginary of ‘wilderness’ and the commodification of nature.

Both eco – and wildlife tourism are growing rapidly worldwide. Increasing numbers of tourists are willing to travel great distances and spend large amounts of money to experience remote landscapes and have intimate experiences with local wildlife. Indigenous people are not only forced out of lands, but hence also out of the collective perception of nature and wilderness. The ways in which contemporary conservation issues are thought of are not value-free; conservationists and NGOs are participating in this shaping of environmental issues just as much as the media is. There is no space for natives and locals in the romanticized Western ideas of ‘pristine nature’. The selected few of them chosen to work with wildlife tour operators, are often rendered nothing but the objects of tourist photos. ‘Cultural’ additions, served like a side dish, next to the grand main highlight of wild animals and striking landscapes.

With conservation organizations and environmental NGOs increasingly gaining global significance, preserving nature has become the new means of production. The noble cause of saving biodiversity is promoted through market mechanisms by the white, western conservation elites who are able to generate profit through environmental protection.

But who protects the indigenous people that are part of these environments? Why do they have to make way for foreign conservationists on the lands they have lived on for generations? When we think about nature, we also have a responsibility to think about the social processes embedded in the dynamics of valuing it. While tourists are paying money to see animals, indigenous people are paying with their lives and futures.

We need to stop turning a blind eye to the human cost of wildlife conservation because in doing so we are failing both people and biodiversity. It is also time we stop seeing man as separate from nature and start acknowledging the historical power relations embedded in conservation issues. The struggle of indigenous people for access to their ancestral lands is not just deeply personal, it is also historically symbolic and essential to sustainable development: it is about fighting both  injustice and inequality.

Arzucan Askin (@arzucan_askin) is a BA Geography student in the department of Geography and Environment at the LSE. She has previously worked on several conservation projects for the WWF and conducted research on indigenous communities in Malaysia (Orang Asli), China (Yao) and Hawai’i (Hawaiʻi Maoli). She serves as ambassador for the Royal Geographical Society, currently preparing for a research project on women and disaster resilience in Cuba, and is Editor-in-Chief of the jfa, a student-run environmental and human rights journal. Her research interests include political ecology, sustainable development, conservation and gender geography. 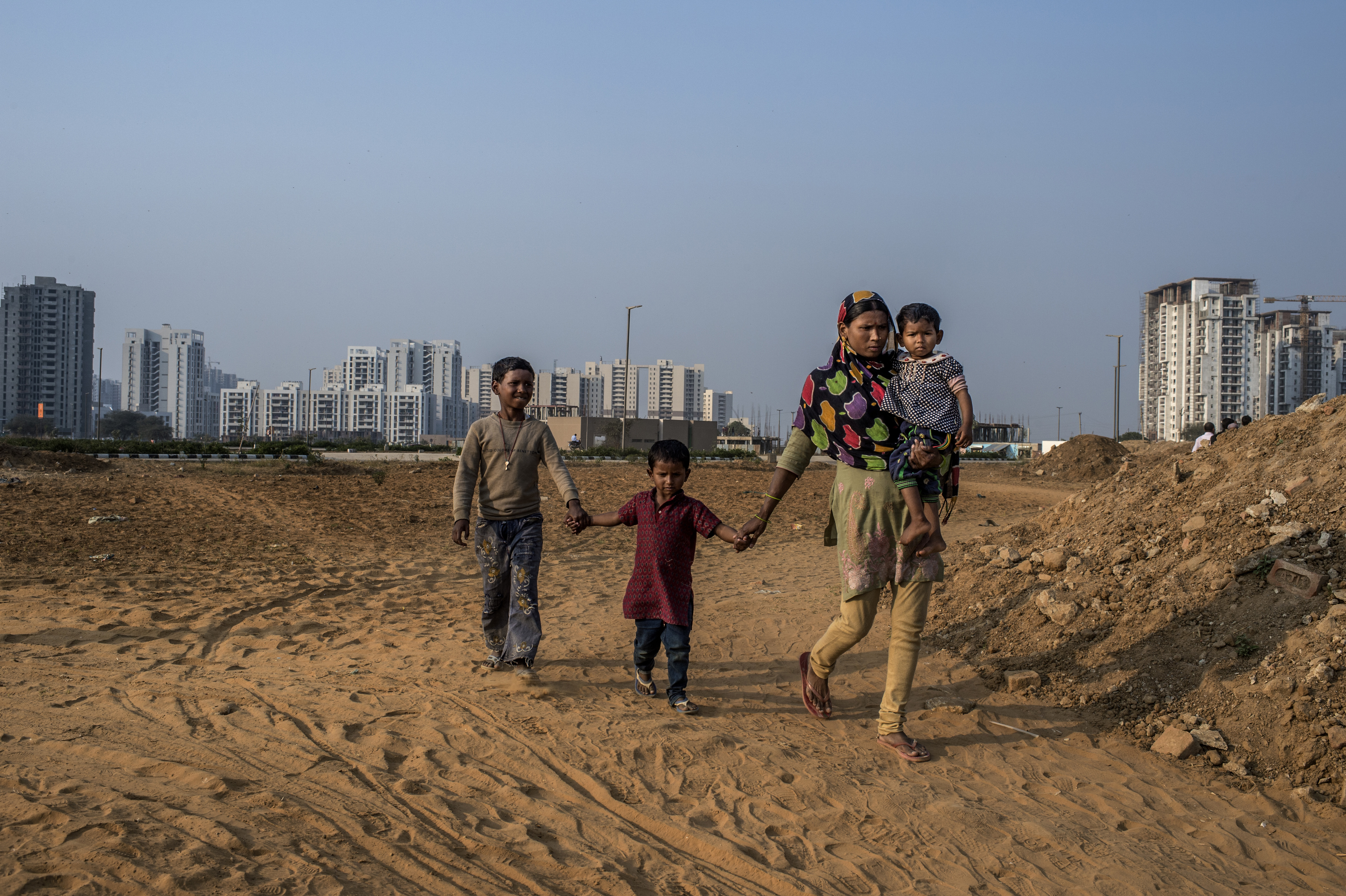 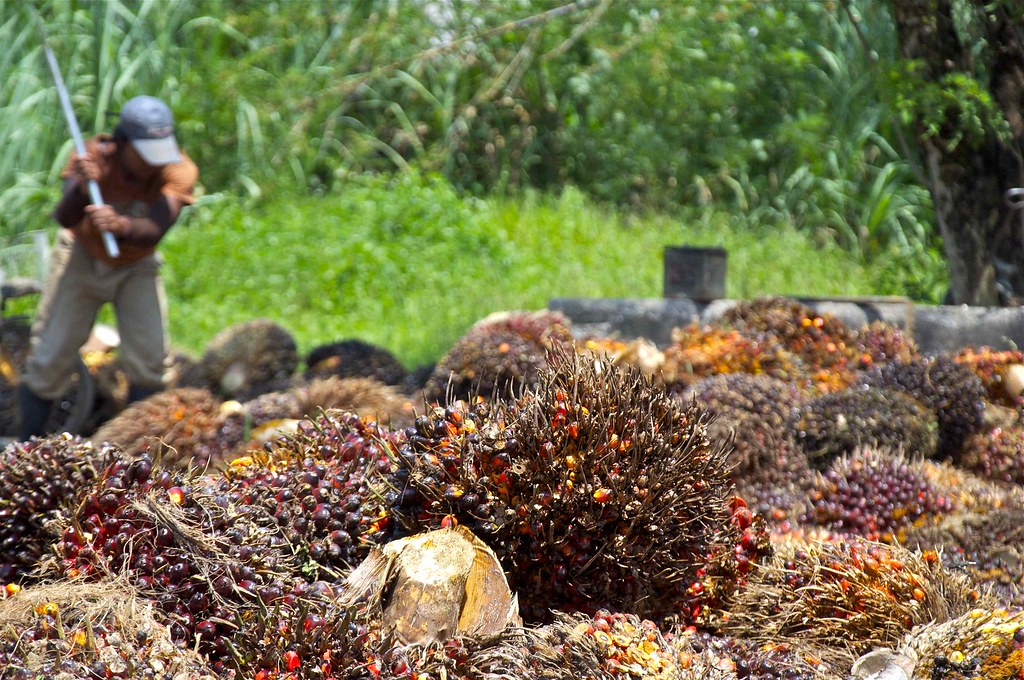