Professor Naila Kabeer summarises a recent article in which she reviews two sets of studies from West Bengal and Sindh, and finds that inattention to the question of human agency is one of the key limitations of Randomised Controlled Trials.

You can list to Professor Kabeer’s interview with Duncan Green about the article here. 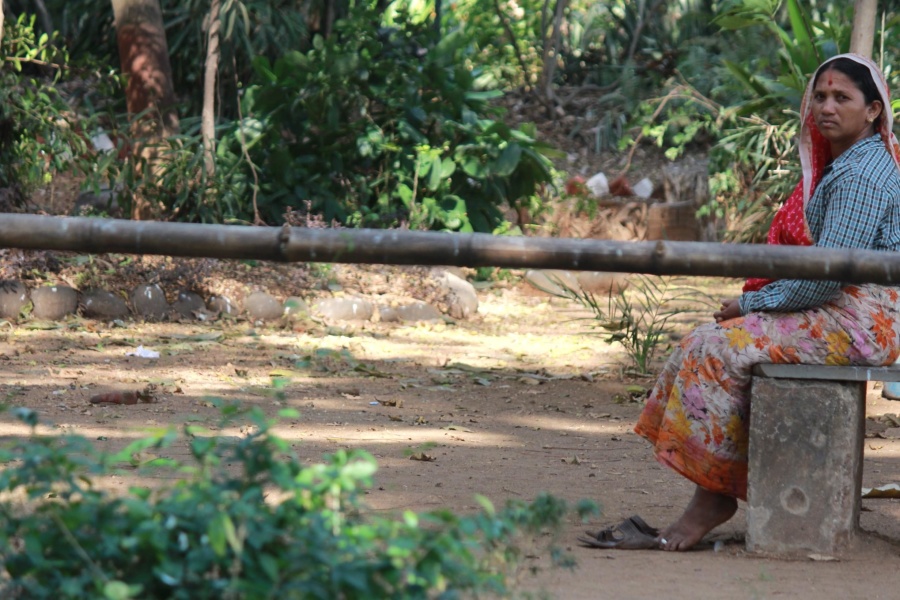 “RCTs need to acknowledge the central role of human agency in enabling or thwarting project objectives at every stage of the processes they study.” -Professor Kabeer. Image credit: pics_pd

There’s a buzz abroad in the development community around a new way to tackle extreme poverty. BRAC’s Targeting the Ultra Poor (TUP) programme combines asset transfers (usually livestock), cash stipends and intensive mentoring to women and families in extreme poverty in order to help them ‘graduate’ into more sustainable livelihoods within two years.

But how do we know if it works? One of the main ways is through a series of Randomized Controlled Trials (RCTs). Still seen by their fans as the ‘gold standard’ of evidence, RCTs have come under sustained criticism  (see also here) in recent years, so we decided to take a closer look.

Between 2009 and 2010, a team of researchers including myself, carried out qualitative evaluations of BRAC’s TUP programmes in rural West Bengal and rural Sindh.

At the same time, close to our project in each location, RCTs were being carried out of other TUP pilots.  This was not coincidence as all four evaluations were part of the same Graduation programme testing the TUP approach across the world. Ideally the evaluations should have integrated the two methods, but resistance from the RCT practitioners ruled this out.

My recent article, which reviews the two sets of studies in West Bengal and Sindh, finds that inattention to the question of human agency is one of the key limitations of RCTs.

In keeping with established protocol, the RCT studies in West Bengal and Sindh identified households considered to be ultra-poor within selected villages and then randomly assigned some of them to participate in the pilot, (the ‘treatment’ group), and the rest to a ‘control’ group. This is intended to ensure that any improvement in the lives of the treatment group compared to the control can be attributed to the pilot, because the two groups are identical in all other respects. Because of this assumption, RCTs generally do not consider it necessary to provide (or indeed collect) any information on how project support translates into impact.

Our qualitative evaluations took a different route.  We worked closely with project staff to identify 20 women and their families in each location for our study, half of whom the staff considered to have benefited from the pilot and half who had not.   We carried out in-depth and repeated interviews with these women and their families over a year, covering the final months of the project and after.

A published synthesis of the TUP RCTs was positive, but noted that those who started out better off reported stronger impacts. The findings of our qualitative studies diverged to some extent. In West Bengal, we found evidence of positive impacts, but it was the least-well off that did better.  In Sindh, on the other hand, most participants failed to make progress, although here the better off reported stronger impacts.

I tried to work out what lay behind the similarities and differences in the findings of the RCTs and qualitative studies (QSs) in the two locations. This was not easy as the published version of the RCTs provided minimal information. Instead, I had to look for clues in the ‘grey’ literature and draw my own conclusions.

A fairly detailed account of the West Bengal study reports that 50% of those selected to receive assets refused to participate. The majority of these were poorer Muslims who mistrusted project intentions. So one plausible reason why the treatment group reported sizeable positive impacts was that the poorest among them had dropped out while the poorest in the control group had remained. In other words, the better off group who remained in the treatment group were clearly driving the impacts, impacts large enough to prove positive whether they were averaged only for those who participated or also for those who had dropped out.

Our qualitative study in West Bengal found it was households from the Scheduled Tribes, the poorest and most marginalized group, who did better than the rest. Our interviews with staff and participants told us these groups had been systematically bypassed by all previous development interventions. They were more determined than the others to make the most of what they saw as a once-in-a-life time opportunity.  In addition, the implementing organization had added a group component to project design allowing women to save regularly and safely and provide support to each other.

The Sindh RCT encountered more serious implementation problems. There is only a brief report on the study, but these are discussed in detail in a separate evaluation commissioned by the Pakistan Poverty Alleviation Fund, which managed the Graduation programme in Pakistan. The evaluation noted serious flaws in the randomization process. It was correctly followed by some of the implementing organizations but misunderstood by others. As a result, there was no guarantee that the control and treatment households started out with similar characteristics or indeed that they were ultra-poor at all. In fact, around 80% of the treatment households in the Sindh pilots were found to be above the poverty line of $1.25 at the outset.

Most participants in the Sindh pilot in the qualitative evaluation failed to make progress because the implementing organization had no previous experience of working with rural women in extreme poverty and failed to understand local conditions. As a result, many of the animals and poultry they distributed died. The better off participants were still able to make some progress because they had started out with advantages that allowed them to make the most of TUP support. These are the kinds of causal mechanisms that RCTs don’t pick up, or even look for.

In our examples, the refusal by Muslims to take part in the West Bengal pilot introduced precisely the biases that RCTs are meant to avoid. In Sindh, the failure of implementing organizations to follow randomization procedures raised questions about the distribution of characteristics among treatment and control groups and resulted in a sample that was overwhelming above the poverty line.  The lack of relevant experience on the part of the implementing organization in the Sindh qualitative evaluation explains its abysmal results. Equally, it was the longer standing experience of the implementing organization in West Bengal that not only led to positive changes in the lives of participants but also enabled some of the poorest participants to respond most actively to the opportunities it offered.

Conclusion? If evaluation studies are to provide an effective guide to address the persisting problem of poverty, they need to provide information that explains their findings: what works, what doesn’t, for whom, why and whether it matters. In particular, RCTs need to acknowledge the central role of human agency in enabling or thwarting project objectives at every stage of the processes they study. It is unlikely they will be able to do this by confining themselves to quantitative methods alone.

This article was first published on the From Poverty to Power.