This is the first of two blog posts from our students for Ha-Joon Chang’s lecture. Later today we will publish, MSc Development Studies Huiyi Chen’s, reflection on the talk. 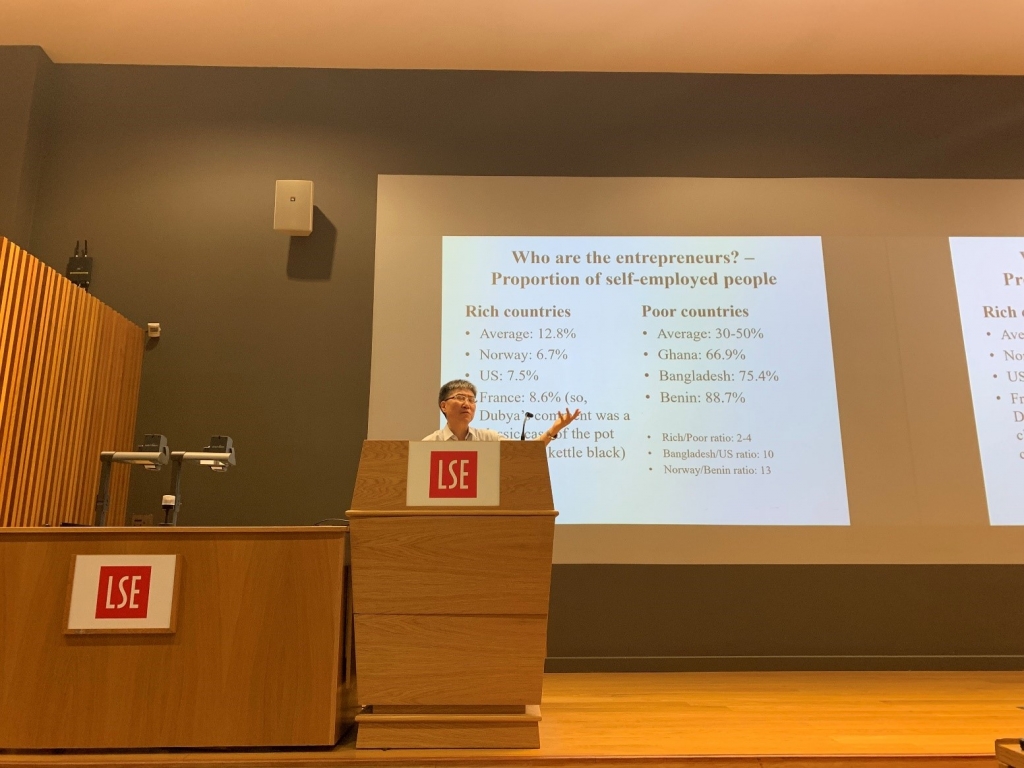 For development students, the name Ha-Joon Chang inspires feelings of inspiration and familiarity. That’s because Chang is to development studies is what Michael Jordan is to basketball and Michael Jackson is to music… a legend. So, hearing Chang speak last Friday was a riveting experience. Ha-Joon Chang kept his points succinct, his data clear and as always was very articulate. It was surprising to find out that Ha-Joon Chang was funny as well! His quick wit kept the whole lecture theatre engaged.

During the lecture, Chang spoke about the changing nature of development in today’s world. He spoke about the movement away from production-focused development and proffered that the rise of neoliberalism, the emergence of humanism and post-industrialisation have shifted the way that we think about development today.

The clear structure of the lecture made Chang’s ideas easy to follow. Firstly, Ha-Joon argued that neoliberalism’s criticism of state intervention – which was at the heart of old development thinking- had contributed to the changing nature of development theory. Indeed, in today’s neoliberal world the term ‘state intervention’ has become somewhat of a dirty word. Yet Chang warned against the adoption of neoliberal principles in development, pointing to the fact that the current global system of neoliberalism has increased global poverty and led to a reduction in growth. He also rightly pointed out that rich countries – such as Britain and the United States- had all adopted interventionist policies of protectionism and subsidies in order to develop despite the fact that today they advocate for laissez-faire policies in the Global South. This alluded to the development theories that Chang addresses in ‘Kicking away the ladder’.

In addition to neoliberalism, Chang spoke about the emergence of humanism as an attributing factor to the changing nature of development. Chang spoke about the humanist reaction against the collectivist, materialistic biases of early development. Early development theories such as Rostow’s theory of growth to a great extent ignored individuals and their capacity and need for personal development. The emergence of more humanist development theories such as Amartya Sen’s capability approach have changed the way we think about development and influenced development theories as seen in the UNDP’s 2015 report: Work for Human Development. However, Chang did not shy away from critiquing the notion of development founded in humanism. He explained that the humanist approach ignores the importance of improving individual human capabilities through investments. Chang correctly highlighted that individual capabilities are shaped and improved by investments in state institutions. The logic is simple. If individual capabilities are improved, and this is paired with developed economic, judicial and financial institutions then the individual is able to achieve more. Chang warned against a focus on individual at a detriment to state institutions.

Finally, Chang attributed the changing nature of development to the current period of post-industrialisation in the West and the emergence of a post-industrial knowledge sector. The knowledge sector is growing globally; however, it is perhaps most commonly referred to in the context of the IT industry in India. Ha-Joon Chang shared that the shift towards services had altered ideas of development rooted in industrialisation as scholars like Rostow had proffered. Though the idea that countries in the Global South could skip the entire stage of manufacturing and still achieve economic development has become increasingly popular, Chang reminded us about the importance of production to the service industry. I understood it like this: the relationship between the service industry and manufacturing is like the relationship between the butcher and the pig farmer. If the service of butchering increases in quality but meat production slows or is a neglected, then the butcher’s services become inconsequential. Thus, as the service industry grows, production should grow with it.

All in all, once the excitement around seeing the great Ha-Joon Chang in person had faded, and I was able to listen to his points, I found that Chang was communicating to us a crucial truth. As we move towards the third decade of the 21st Century, development continues to shift. More and more the project of development is becoming not only an economic, but a political and social project. Chang’s lecture urged the audience to critically think about where development is headed and reminded us that new is not always better. Just because we have moved towards more neoliberal, humanist and post-industrial forms of development does not mean that the policies of intervention and production should be neglected.

Don’t forget to join us this Friday for our second Cutting Edge Issues in Development Thinking and Practice lecture with guest speaker Mariz Tadros who will give a talk on “Resistance, revolt and gender justice in Egypt: contending narratives of pathways of change”. Friday 18 October, 4-6pm in the Sheikh Zayed Theatre. External guests please register via: https://bit.ly/2kvbH69.

Nicole Oloo is an MSc International Development and Humanitarian Emergencies student from Kenya. She holds an undergraduate degree in Economics and Development from the University of Manchester. She holds keen interest in the African development, politics and governance. She also has an interest in feminism and women’s issues in the Global South. 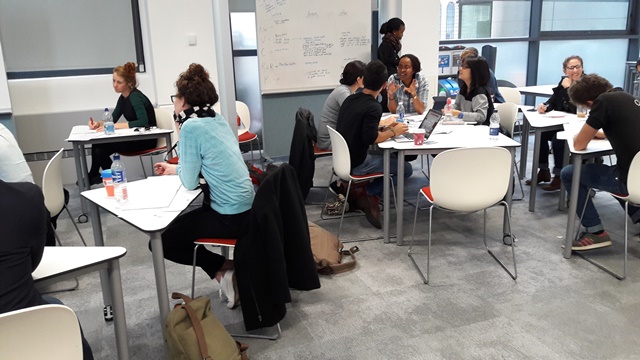 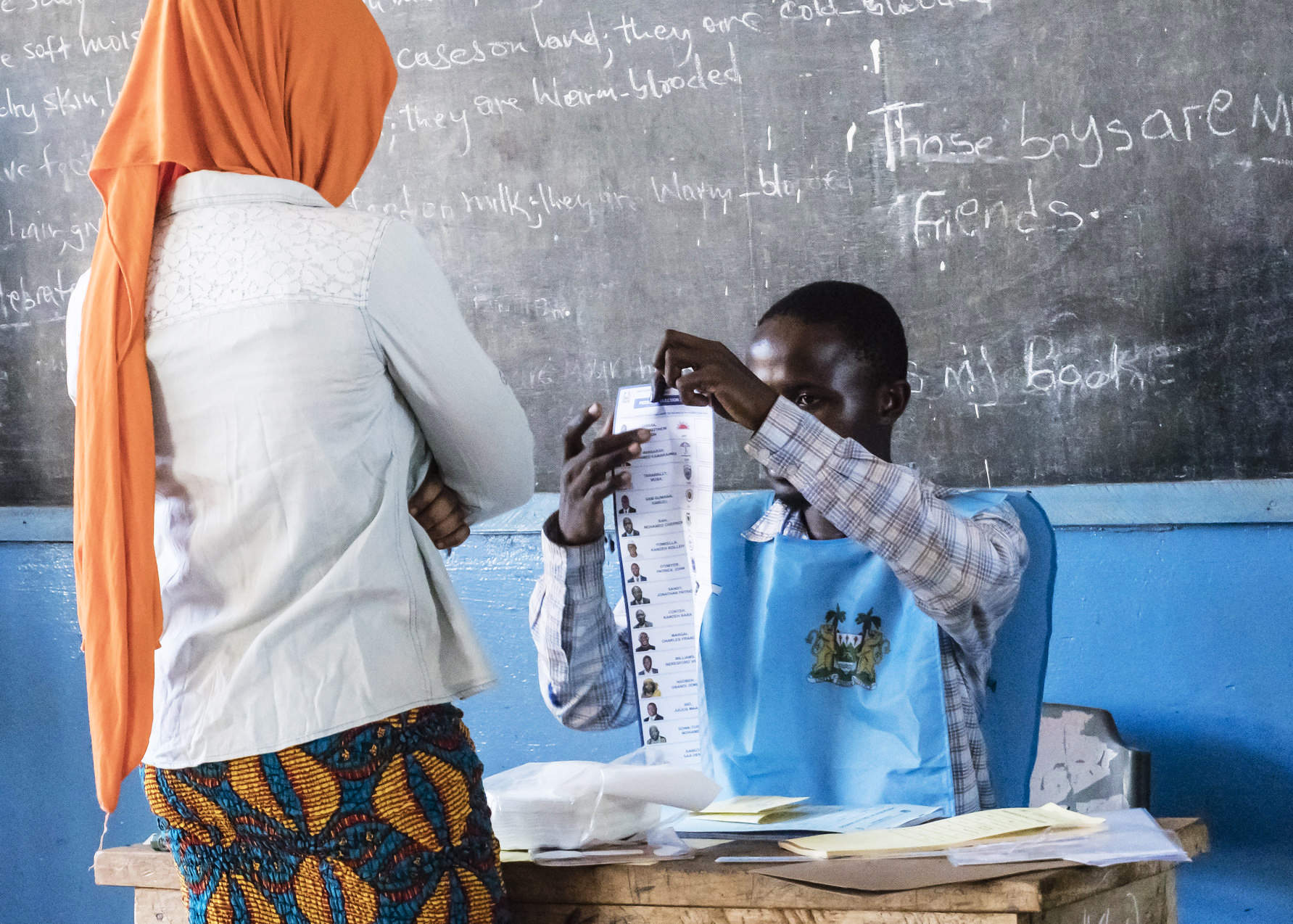 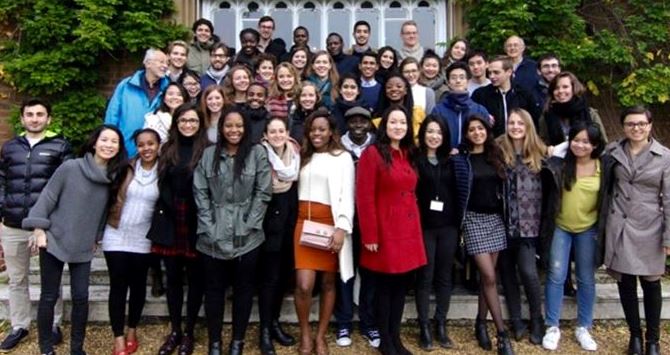