MSc Media, Communications and Development student, Anoushka Gandhi, reflects on The Great Development Dialogue 2020 (listen again), a yearly event sponsored by the LSE’s Department of International Development to explore some of the most vexing questions in development from a cross-disciplinary perspective, and to shine a light on what the disciplines can and cannot tell us about economic and social development.

Development is an interdisciplinary field because it touches so many aspects of everyday life that are not merely economic, but cultural, social, and most importantly, intersectional. The Development Dialogue of 2020 at LSE sought to represent the complexity of this field and about the question of land in its panel of academics. The talk featured Professor Jean-Paul Faguet as chair, with Professor Maitreesh Ghatak and Dr Gharad Bryan focusing on the economic perspective of the debate, Professor Kathryn Hochstetler focusing on political science, and Professor Deoborah James and Professor David Graeber focusing on the anthropological questions.

There were a number of stimulating questions asked during the discussion that elicited multiple responses from each participant, bringing to life new aspects on the question of land as an important resource and cultural signifier that had bearing on its role in development. Not only did Professor Faguet ask questions about the importance of land, but also on how each discipline would approach the study of land. What do different disciplinary methods bring to light about the same resource?

Professor Maitreesh Ghatak focused on land as an asset whose value can be measured as all other assets can be valued in the field of economics. In developed countries the value of land as an asset is falling, whereas in developing countries like India and China, land is still considered an important source of income. Professor Ghatak pointed out that in countries where there is no social welfare system, land acts as an asset that substitutes for all costs associated with welfare. Thus, the significance of land in this respect shows that its role changes as a country develops and its economy goes through cyclical changes. On the other hand, anthropologists such as Professor Deborah James pointed out that land is about the relationships between people. While these can be coercive relationships, as between governments that want to industrialise and the farmers that stand in their way (for reasons Dr. Ghatak stated above), land is also a signifier of prosperity and respect. Professor David Graeber also made the important distinction between land as a productive asset and land as a cultural practice – people often buy plots of land to be buried in, or to safeguard the remains of their ancestors. In the case of South Africa, the division of access to land by race prior to Apartheid, and the returning of land “to the people” after Apartheid was symbolic (although rife with complications). In this case, as Professor Hochstetler pointed out, questions of land inequality or access becomes indicative of democractic practices.

In carrying on the debate, Professor Faguet also asked questions about the different disciplines’ views on Universal Basic Income, the study of culture from economic perspectives, and the anthropological view of development. This multifaceted questioning of the many different aspects that are shaping the field of development showed that while the answers may seem simple at first, different disciplinary lenses have different goals, and this changes the very outcomes of what they study.

In the Development Dialogue of 2020 land quite literally becomes the site of multiple important debates, and that the number of stakeholders that land becomes vital to increases as we historicise questions of ownership, access and cultural significance. Taking all of these into account creates a narrative and strategy for development workers that provides a holistic picture of contexts that development takes place in. Land is not a monolithic asset, and development practices centred around it must reflect this dynamicism.

Anoushka Gandhi is a postgraduate student currently studying MSc Media, Communications and Development at LSE. Her main interests include postcolonial critiques of development, the importance of framing in development communications, and studying structural inequalities and the problematics of the North/South divide in studies of communications, culture, development and other fields.

Posted In: Events | Featured | News from the Department | Student Experience 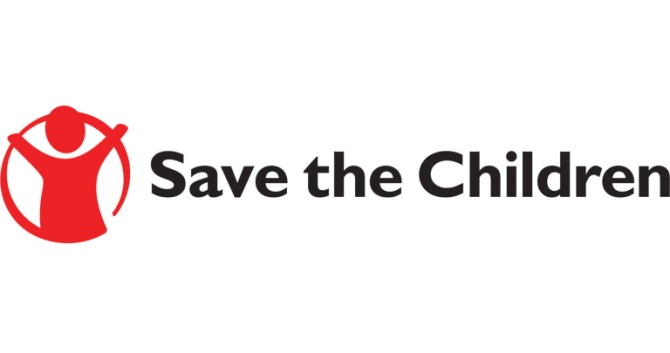 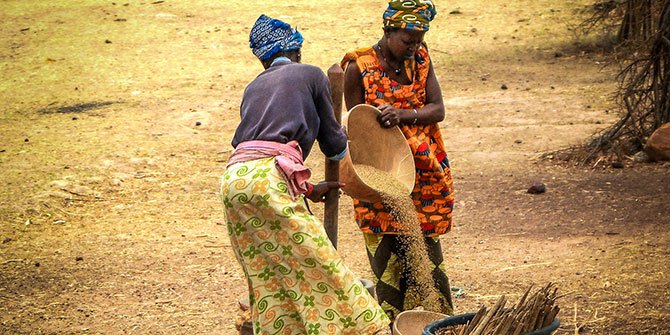