In this article, MSc candidate in International Migration and Public Policy, Sarah Doyel unpacks the ways in which the lack of planning in refugee settlements leads to crises such as fires, and constitutes a form of violent inaction that curtails the possibility of long-term solutions to humanitarian issues in refugee response.

Fires in migrant settlements have appeared repeatedly in headlines throughout 2020 and 2021. They are, when accidental, an infrastructural problem. Overcrowding is a major risk factor. Deficient fire safety standards in formal settlements exacerbate the hazards. Some of these fires, however, can also be viewed as an instantiation of political struggle between migrants and the state. The exercise of state power and migrants’ responses to it through the topography of migrant settlements gesture to their political foundations. Considering attempts to locate responsibility for these fires against the broader backdrop of migration policy offers a more nuanced account than criminal investigations suggest.

In September 2020, a fire in the Moria camp on the Greek island of Lesbos displaced at least 12,000 people. In December, a blaze in Bosnia and Herzegovina’s Lipa camp coincided with its scheduled closure due to dangerous conditions. January 2021 saw a fire in Napier Barracks in Kent, which the UK’s Home Office continues to use as accommodation for asylum seekers despite a report describing the barracks as “impoverished, run-down and unsuitable for long-term accommodation”.

At least six people died in a February 2021 fire in the al-Hawl camp in Syria, where UN officials say such accidents are frequent. A second fire occurred in Moria that same month after a resident self-immolated in response to a bureaucratic decision about her relocation. In March, reports surfaced that Moroccan police set fire to migrants’ tents near Melilla, an autonomous Spanish city in Morocco that migrants attempt to enter in order to reach EU territory.

On 22 March, a fire raced through Rohingya refugee camps in Cox’s Bazar, Bangladesh, displacing at least 45,000 people. The cause of the fire was not confirmed at the time of writing, though it’s believed to be an accident—the second there in as many months.

The question of intentionality

Speculation has swirled in the media about the possible intentionality of some of these fires. Those in Syria and Bangladesh were likely unintentional. The fires that occurred in or adjacent to Europe are less straightforward, raising questions about the roles of migrants and European states in the conflagrations.

The case of self-immolation in Moria was a deliberate act by the refugee, who was pregnant and expressed despair at the mandated delay in her family’s relocation to Germany due to the advanced stage of her pregnancy. Greek authorities detained at least six migrants in connection with the September fire in Moria and a court sentenced two of them, both unaccompanied minors from Afghanistan who denied involvement, to five years in prison. A Bosnian police representative and IOM’s then-Western Balkans Coordinator Peter Van Der Auweraert both suggested that migrants started the fire in the Lipa camp.

Through punitive and discursive measures, migrants’ possible involvement in starting the fires in Europe becomes a means for the state to locate responsibility elsewhere. Nevertheless, the wreckage must be situated in its political context. Pushbacks at the European Union’s land and maritime borders, indecent conditions in settlements, and policymakers’ refusal to address the latter before and after the fires are implicated in these incidents.

The action or rather inaction of the state in these cases can be understood as a necropolitical exercise of power in response to non-European migrants’ physical presence in and around Europe. I am not the first to suggest this, as Davies, Isakjee and Dhesi brilliantly posited in their study of the Calais camp in France. Philosopher and political theorist Achille Mbembe first elaborated the concept of necropolitics in a 2003 essay that he later expanded into a book on the subject. Building on Foucault’s concept of biopower—very briefly, the sovereign exercise of power over life—Mbembe theorises that sovereignty also exerts power over death, and that this power marks the ultimate boundaries of sovereignty. Necropolitical power is, in other words, the sovereign’s “power to kill, to let live, or to expose to death” (Necropolitics, p. 66).

Migrant settlements produce a terrain for the exercise of necropolitical power. The neglect of fire safety planning and the stated necessity of certain kinds of formal settlements for migrants, as the Home Office engaged in its defense of Napier Barracks, represent the domination of the state over the lives (and potential deaths or bodily harm) of migrants. States experiencing widespread conflict or resource shortages, such as Syria or Bangladesh, may not have the infrastructure needed to prevent accidental fires. The relative wealth of European states, however, means that their inaction is more likely to arise from (necro)political calculations than from resource constraints.

Most of the fires in Europe have not been fully proven as intentional and one can only speculate about motivations if they were. The possibility remains, however, that any intentional acts arose from migrants’ frustration with settlement conditions and immigration policy decisions. If this is the case, the fires may be a form of resistance to necropolitical power.

The failure to provide adequate living conditions for migrants, let alone access to safe migratory channels, must be understood as deliberate inaction on the part of European states. Inaction is a policy decision. Furthermore, though reports have not ascribed a motivation to the Moroccan police’s actions, it is worth mentioning that Morocco maintains a bilateral “mobility partnership” with the European Union. This agreement commits Moroccan authorities to the securitisation of the EU’s external border through control and enforcement. European states’ inaction towards migrant settlements on domestic territory combined with externalisation efforts abroad constitute what Mbembe calls “delegated death” (Necropolitics, p. 49) in that these policies, at a minimum, expose migrants to potentially deadly conditions.

There is a wildness to fire, an unruliness, that lends itself particularly well as a metaphor for immigration policy. The depoliticisation of environmental destruction such as fire (or, for that matter, sea) and its portrayal as being out of the hands of the state can function as an alibi for increasingly restrictive immigration control mechanisms in Europe. A full account of the actors involved in the fires first requires an examination of the policy contexts in which they occur. Thinking with Mbembe through these cases opens the possibility of asking deeper questions about who is responsible for the physical destruction of migrant settlements in geographies characterized by asymmetries of power.

Connect with Sarah Doyel on Twitter @sarahdoyel) and on LinkedIn.

Sarah Doyel (@sarahdoyel) is an MSc candidate in International Migration and Public Policy at LSE. Her research interests include the spatial and social effects of forced migration and devolution in migration policy. She grounds her academic work in her professional experiences working alongside migrants, LGBTQI+ communities, and individuals living with or affected by HIV at a medical-legal partnership in Washington, DC. Connect with Sarah on LinkedIn. 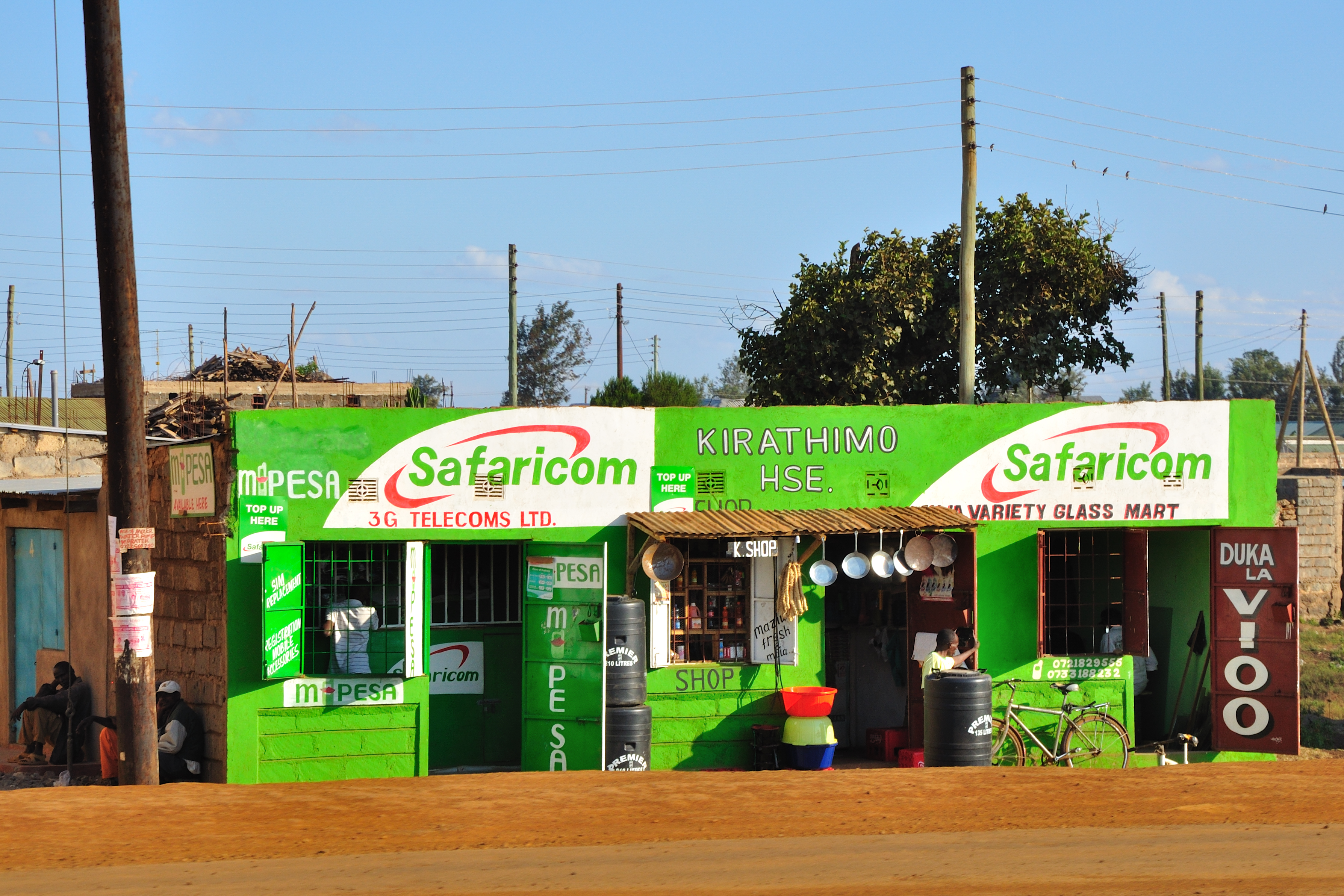 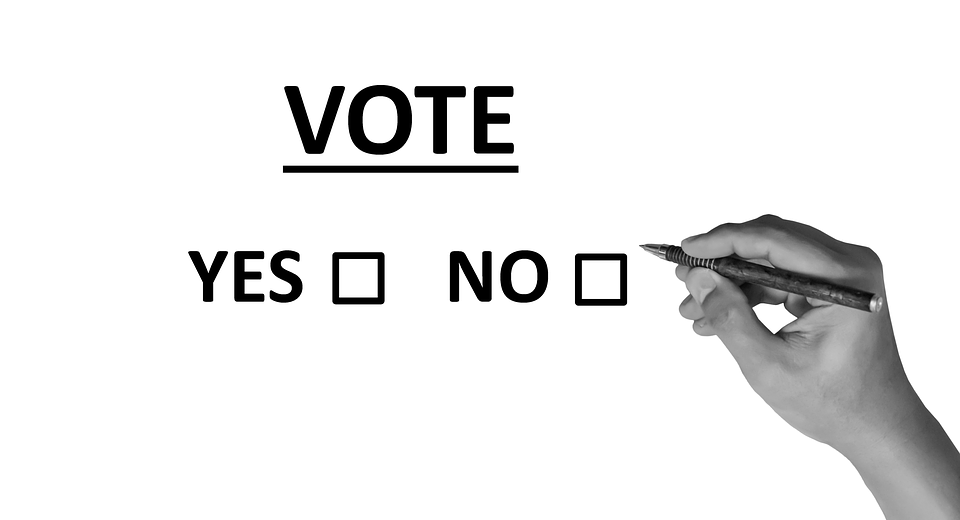 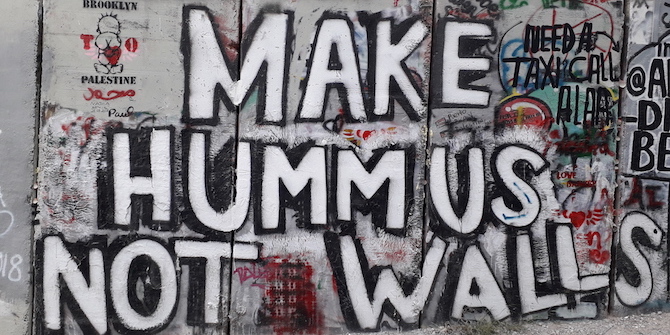