Dr Tomila Lankina joins the LSE IR Department in September 2012 as Senior Lecturer in International Relations, and she introduces herself here:

I am very pleased to join the IR Department as Senior Lecturer in the foreign and security policy of Russia and Eurasia.  Before coming to LSE, I held research and teaching appointments in the UK, America, and Germany—at De Montfort University in Leicester, the Humboldt University in Berlin, the World Resources Institute and the Woodrow Wilson International Center for Scholars, in Washington, DC, and Stanford University.

My research has explored domestic and transnational effects on sub-national governance.  My first book, Governing the Locals, analysed the impact of municipalities on social movements in Russia.  My second book, Decentralization and Local Performance in Central and Eastern Europe (with Anneke Hudalla and Hellmut Wollmann), compared local government performance in Eastern and Central Europe.  My subsequent research examined the impact of Western geographical proximity and aid flows on Russian regional democracy. I also worked on a project led by the University of Illinois Professor Jesse Ribot to explore how local institutions and donor preferences shape environmental governance worldwide.

Most recently, I started to systematically compare the impact of historical legacies, such as frontier settlement, colonialism, and religion on sub-national human capital and democracy in Russia and India. Although Russia and Eurasia are my primary areas of expertise, I have a strong interest in India.  I grew up in Delhi and Calcutta and studied Hindi and Urdu for my BA.  I am thrilled by the comparative possibilities of the two large “rising power” federations.

For this project, I gathered colonial census, electoral, and other data for hundreds of India’s districts, and for all of Russia’s imperial and post-communist regions.  I analysed the data together with an economist friend and colleague Lullit Getachew. Our statistical analysis, backed by in-depth historical process tracing studies, challenges some of the conventional accounts of causes of sub-national variation by pointing to the human capital dimension of serfdom legacies, Christian missionary work, and other under-theorized historical factors.  These, we argue, shape localities’ long term development and their engagements with the national centre and external actors.  I hope to extend this research to China.  For a discussion of the India research findings published this year in the American Journal of Political Science and the British Journal of Political Science, please see my blog on the India at LSE webpage.

Gender and bias in the International Relations curriculum: Insights from reading lists 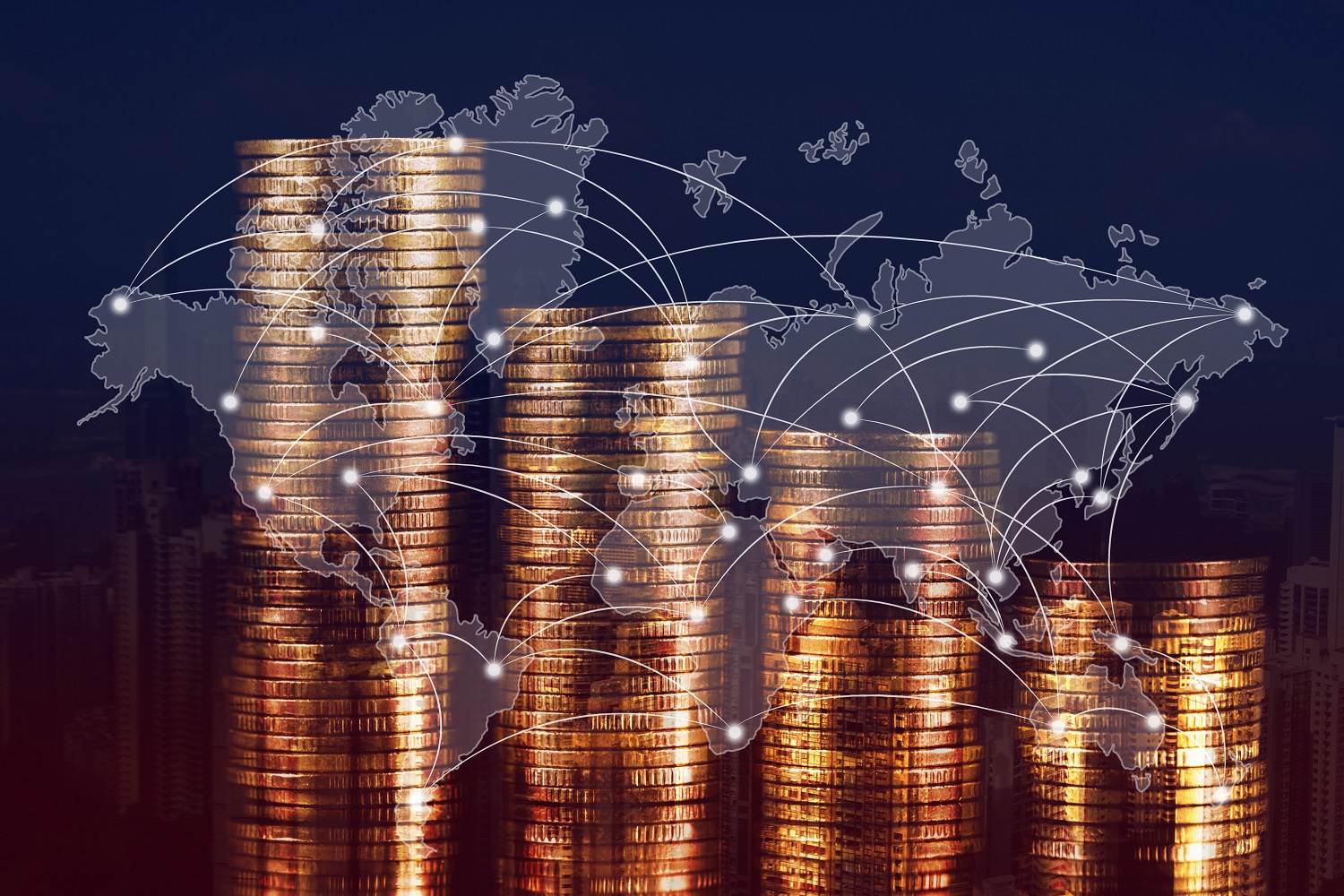 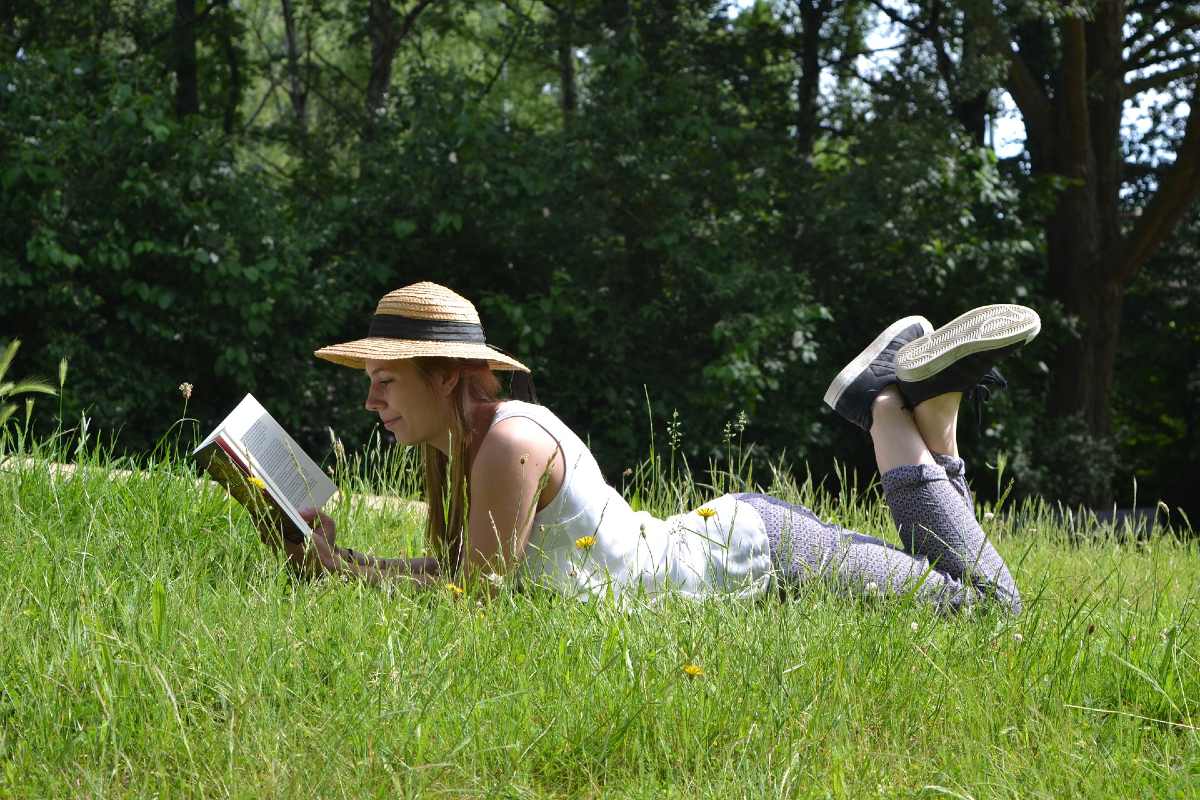