Legalisation of abortion in Argentina is a huge breakthrough in the struggle for the human rights of women in Latin America. But much work is still to be done if women are to achieve equal citizenship in all aspects of social, economic, cultural, political, and family life instead of being defined by reproduction and motherhood, write Pia Riggirozzi (University of Southampton) and Jean Grugel (University of York).

Women’s reproductive rights are human rights. Women’s right to health includes an obligation on the part of states to respect, protect, and ensure fulfilment of their sexual and reproductive rights. For that reason, there is much to celebrate about the Argentine Senate’s recent decision to approve legislation permitting abortion during the first 14 weeks of pregnancy. This is particularly true in the context of COVID-19, which has exacerbated existing gender inequalities on an unprecedented scale.

But this law represents only the beginning of a new stage in the struggle for reproductive rights in Argentina, and indeed wider Latin America. There will need to be a focus on building capacity to enforce and uphold the law, most especially for poor and vulnerable women, as well as changes to deeply discriminatory social norms, institutional arrangements, and gendered power relations. Only then will Argentina be able to address the “performance gap” between legal rights and rights delivery in relation to reproductive health. Otherwise, the new law will fail to deliver the right to reproductive health, wellbeing, and dignity for all women and girls.

Delivering reproductive rights is an obligation for states, not only in law but also in terms of challenging conservative social norms on the role of women within the family, the workplace, and wider society. States must legislate to advance reproductive rights and eliminate the “performance gap”, as the United Nations Committee on the Elimination of Discrimination against Women (CEDAW) has made clear.

Though many Latin American states have signed and ratified CEDAW, the region continues to represent a major faultline for global reproductive rights, and it has some of the most restrictive abortion laws in the world.

Three countries – Chile, El Salvador, and the Dominican Republic – provide no exceptions or extenuating circumstances, and abortion is treated as a crime. In most countries, exceptions are provided only where this is necessary to save a pregnant woman’s life, or in a small set of very narrowly defined circumstances. In El Salvador and Mexico, jail sentences for women accused of interrupting their pregnancies can be as high as 40 or 50 years respectively.

For most women in the region, abortion is clandestine, risky, and unsafe. It can leave them with life-threatening complications from haemorrhages and infections; cause long-term damage to the cervix, vagina, uterus, and abdominal organs; or even result in death.

A “lingering conservatism” associated with influential religious and political parties has so far blocked legal changes to broaden rights relating to abortion, contraception, and sexuality. This has also effectively concealed the duty of the state, shifting responsibility on to women themselves and encouraging society to regulate women’s behaviour, while disregarding the legal, material, and socio-cultural barriers that women face in accessing contraception and safe abortion.

In practice this means humiliating, criminalising, and punishing women disproportionately. This is especially true of those in poverty, from ethnic minorities, from rural areas, with other sexual preferences, or living as single parents, all of whom face a higher risk of maternal ill-health and even death.

Mobilising for reproductive rights in Argentina

Building upon a long history of feminist and women’s movements in Latin America, Argentina has become one of the primary sites of feminist protest in the region. Activists have demanded an end to all forms of violence against women, including what the Argentinian anthropologist Rita Segato has called femi-genocide.

On 3 June 2015, some 300,000 people gathered in Buenos Aires and other major cities of Argentina, instantly making the #NiUnaMenos (“Not a Single Woman Less”) protests one of most visible and important movements for women’s rights and gender equality ever to take place in Latin America. Through subsequent protests like “Black Wednesday” in June 2016 and the first International Women’s Strike on 8 March 2017, which gathered activists from some 60 countries, #NiUnaMenos was able to mobilise women as rights-bearers and open up an unprecedented public and political debate.

Reproductive rights were transformed into a critical issue not just for health, but for democracy itself. As the Argentine activist Nelly Myniersky put it:

We have been [arguing] for the decriminalisation of abortion since 2007, but we had never achieved that kind of support … When we managed to get one and a half million people on to the streets in 2018, and the law was approved [in the lower chamber], it was as if the floodgates had opened. … We realised that we were more important than we had considered ourselves to be … Since then, people have been talking about abortion like never before.

Argentina’s legalisation of abortion matters, but it is not enough

The annual average unintended pregnancy rate in Latin America between 2015 and 2019 was 69 pregnancies per 1000 women, with just under half of these ending in clandestine and unsafe abortions. This rate of unplanned pregnancy is the result of a generalised failure in the region to deal with issues of sexual violence.

Girls even between the ages of nine and 14 are sometimes forced into motherhood, often after violent coercion into sex. In one case in Argentina in 2005, a young woman was raped, secretly gave birth at home after concealing the pregnancy, and then experienced a post-natal psychotic episode that culminated in her stabbing the baby. As a result, she was sentenced to life imprisonment.

According to latest data released by the National Ministry of Health in Argentina, roughly 275,000 women and girls were admitted to hospital due to complications from illegal abortions between 2011 and 2016. There were over 40,000 such admissions in 2016 alone, and 6,100 of them involved girls and young women between the ages of ten and 19. Human Rights Watch has estimated that between 370,000 and 522,000 abortions are performed each year in Argentina, resulting in scores of deaths from complications.

With the enactment of the Voluntary Pregnancy Interruption Law on 14 January 2021, Argentina guarantees abortion free of charge and ceases to criminalise women for interrupting their pregnancy. This makes it one of a small number of countries in the region – Cuba, Guyana, Puerto Rico, and Uruguay – whose laws allow for safe and voluntary abortion. Abortion has thus gone from being permissible only in a very narrow set of circumstances to being something much closer to a matter of choice. Though this alone will not eliminate sexual violence or gendered power inequalities, it is a step in the right direction and a huge breakthrough in the struggle for the human rights of women.

That said, work still needs to be done so that all women have access to the rights enshrined in the new law. For that to happen, Argentina like the rest of the region will have to reject social norms that condemn and shame women and girls for the very acts of violence that are forced upon them.

Ensuring that all women have access to their reproductive rights will require the state to address the barriers faced particularly by women and girls in poverty and those from ethnic and other minority groups. This means greater access to abortion and post-abortion services, better information, expansion of properly funded health clinics, investment in education, programmes to counter stigmatisation, and action to prevent conservative movements from blocking services through claims of “conscientious objection”.

Pushing for further reform and consistent state action in these areas will be the next battle in the campaign for reproductive rights in Latin America, though the success of social movements in achieving legalisation of abortion in Argentina should still be celebrated today.

Pia Riggirozzi is Professor of Global Politics and co-director of the Global Health and Policy Centre at the University of Southampton, UK. Her research focuses on the political economy of development, human rights, and regional governance in Latin America. She is currently working on ESRC/GCRF and MRC funded projects on gendered health inequalities, poverty, and the challenges of inclusive development in Latin America. 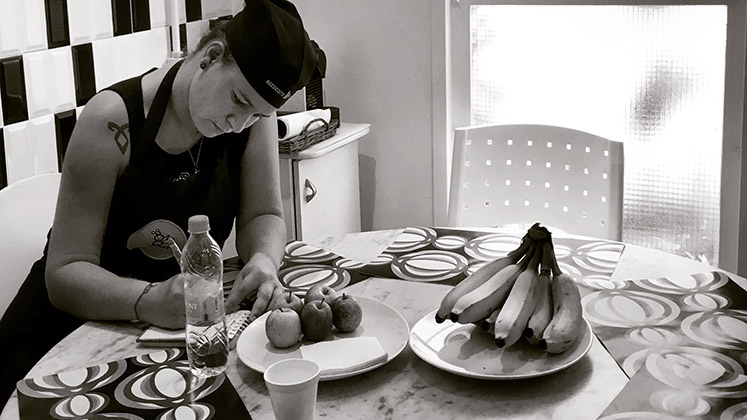 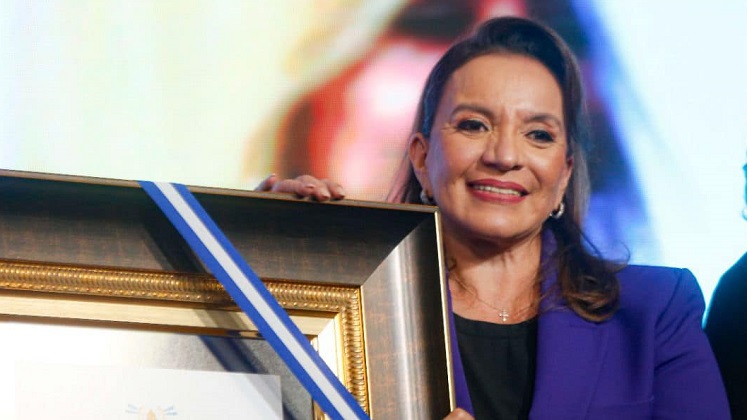