The LSE war memorial hangs alongside the Old Theatre in Old Building and lists the names of 70 staff and students who lost their lives in the First World War, writes LSE Archivist Sue Donnelly. Seventy lives telling seventy stories.

Between 1914 and 1918 the School Governors received regular reports of staff and students who had enlisted, received honours and medals, been wounded, taken prison, declared missing or killed in action. These reports and a subsequent card index were the basis of the current list of names. After the war, when plans to erect a memorial were underway, the School contacted the War Office and a letter was placed in The Times seeking out further names.

It is unsurprising that seventeen names relate to individuals who had attended the training course for army officers which ran annually at LSE from 1906. Indeed the first recorded death is of Major John Southern Maidlow of the Royal Field Artillery, who died in the British army’s early engagement at the Battle of Mons on 23 August 1914. Maidlow had attended the Army Class of 1911.

The youngest student on the list was Arthur William Dermott, aged 18, who died in May 1915. The oldest, at 56, was Brigadier General Colquhoun Grant Morrison of the General Staff who died in a motor accident. Most of the deaths occurred in military action but there were some exceptions such as Captain Loban-Taylor of the Royal Flying Corps who died in a flying accident near Montrose and is buried in Scotland.

The majority of LSE’s servicemen served in Belgium and France but some went further afield. Herbert Debenham, Henry Hoare and Herbert Stoessiger died at Gallipoli and are buried at Helles in Turkey. Wilfred Partridge, part of the British Salonika Force, was buried in Doiran, Greece. Also in Greece John Puckle, who died at sea on the troopship Arcadian, which was torpedoed and sunk on 15 April 1917 while carrying reinforcements for Egypt, is remembered on the Mikra Memorial in Thessaloniki. Hugh Fletcher Silverwood is commemorated on the Jerusalem Memorial which commemorates 3,300 Commonwealth servicemen who died during the First World War in operations in Egypt or Palestine. Edward Victor Garrad fought in Mesopotamia (now Iraq) and his name is inscribed on the Basra memorial.

The last recorded casualty was Lieutenant George Edwin Harold Parks of the Manchester Regiment who died on the western front on 12 October 1918.

It has not been possible to trace all the dates of death but it appears that 1916 saw the highest death toll with eighteen deaths, fourteen of them in the lengthy Battle of the Somme. Captain Beer died on the first day and Second Lieutenant Sewell died on the last day of the battle. 18 August 1916 saw the deaths of Major Longridge, Second Lieutenant Bissley and Company Sergeant Major Keeling. The names of eight former students are inscribed on the Theipval Memorial to the Missing of the Somme designed by Sir Edwin Lutyens.

Interestingly two names made it onto the original war memorial by mistake. Colonel Charles Danby Christopher contacted the School after his wife was invited to the unveiling. A former Army Class student he had survived the war. Sadly the following year The Times reported his suicide in a London hotel – a late victim of the war. Lieutenant Colonel Ronald Forbes Meiklejohn was also on the memorial and his name continues to appear on the War Memorial erected in 1953. Meiklejohn, was another alumnus of the Army Class, who was taken prisoner at Mons in 1914. After the war he was repatriated and in 1919 served in the Northern Russia Expeditionary Force and then as an intelligence office in the Baltic. A keen ornithologist he warranted an obituary in IBIS published by the British Ornithologists’ Union. 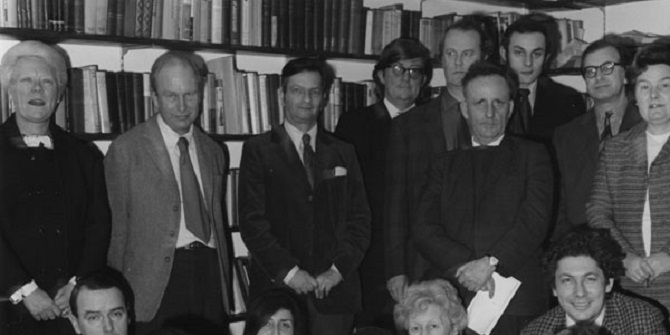 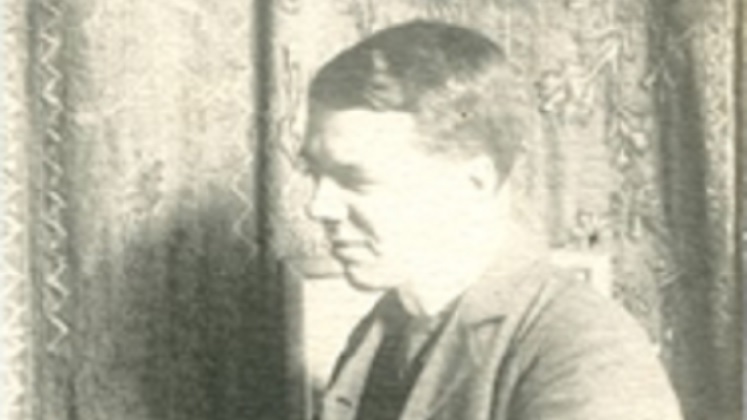 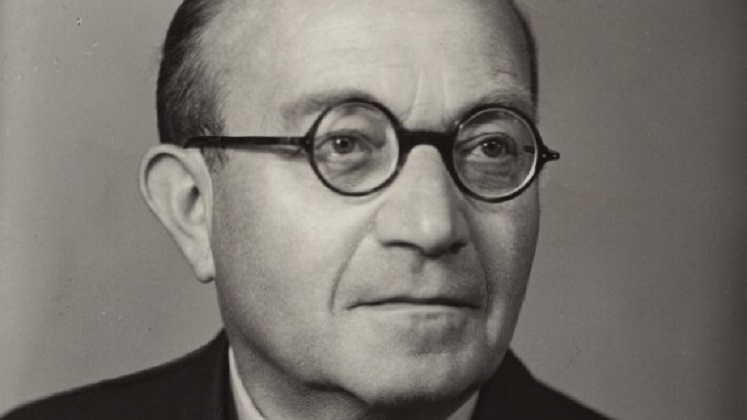