These fantastic photos from the LSE Library Flickr site tell the story of football at LSE, 1930s-1980s.

Students v Porters Football, 1936. There used to be a match every year between the porters and students for the ‘Blotto Cup’ which was an old tea caddy. There was a dance in the evening following the football: 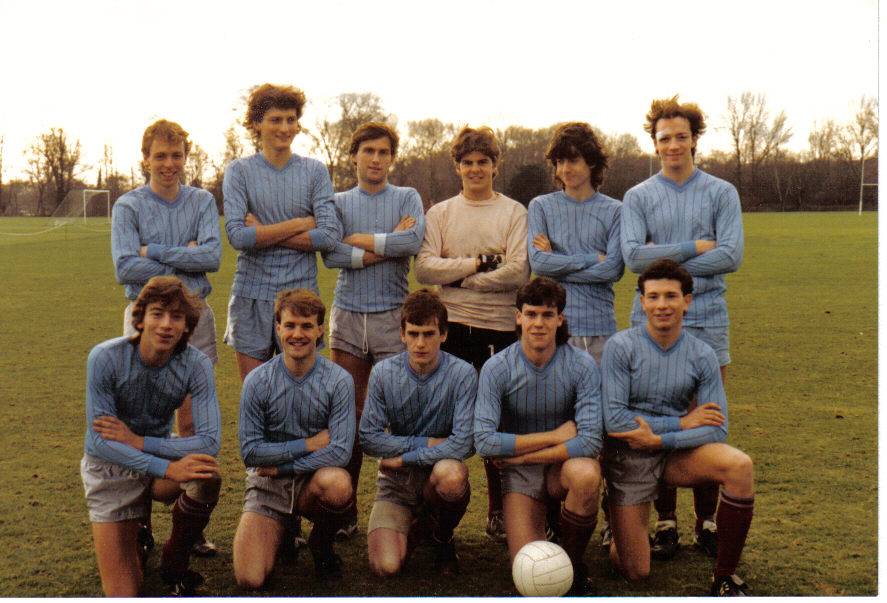