LSE Archivist Sue Donnelly explores the School’s move to its first purpose-built home. The site around Clare Market was chosen due to slum clearance, and Passmore Edwards Hall was completed in 1902. It is now part of the Old Building.

In its early years LSE occupied two rented houses in John Street and Adelphi Terrace, south of the Strand and close to Charing Cross station, but within five years it needed more space and a home of its own. In the late nineteenth century London County Council had a grand plan to clear the slums around Clare Market to create a grand link between Holborn and the Strand, eventually building the Kingsway. The slum clearance allowed LSE co-founder Sidney Webb, who was then Chair of the LCC Technical Education Board, to obtain 4,300 square feet on Clare Market ‘on permanent loan’ at a peppercorn rent.

Building work began in 1900 with funding from the philanthropist John Passmore Edwards (1823-1911). Passmore Edwards was a Cornishman, who after making a fortune from technical publications, devoted much of his time and fortune to philanthropy. At his death in 1911 there were over 70 Passmore Edwards’ buildings, many of them libraries, art galleries, schools and hospitals.

Passmore Edwards was a generous donor although he and Sidney Webb disagreed over the name of the building, Edwards preferring Passmore Edwards Institute to Sidney Webb’s suggestion of Passmore Edwards Hall. When this initial donation ran out an additional £8,000 was found from money raised in the City by R B Haldane and Lord Rosebery along with a donation from Lord Rothschild.

The selection of the architect was by competition. Three designs were submitted and an article in Building News (one of Passmore Edwards’ publications) announced that the winning design was selected because it provided 80% useful wall space out of the total as opposed to the 50% provided by the other two designs. Fortunately the successful architect, Maurice B Adams, was also an editor with Building News. The foundation stone was laid by Mandell Creighton, Bishop of London, on 2 July 1900, with the building work already underway.

The building was finished in 1902 and Lord Rosebery, as President of the University of London, presided over the opening ceremony.  Although today its art nouveau design would appeal to many people, not all contemporaries were enthusiastic. The School Secretary, Christian MacTaggart, remembered “we hated it” and Edward Pease, secretary of the Fabian Society, called it “ugly”.

The building survived less than twenty years before it was enveloped in the development of the Old Building during William Beveridge’s directorship. The ground floor room remained as part of the Library and in 2002-2003 the remaining interior of Passmore Edwards Hall was developed, along with the adjacent light well, to create the current Student Services Centre.

Posted In: Our first years | Places

A royal visit - laying the foundation stone of the Old Building May 27th, 2015 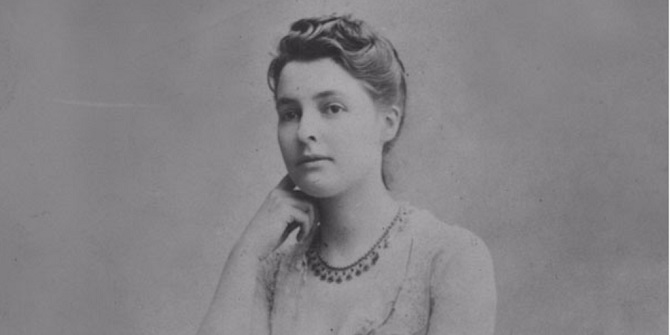 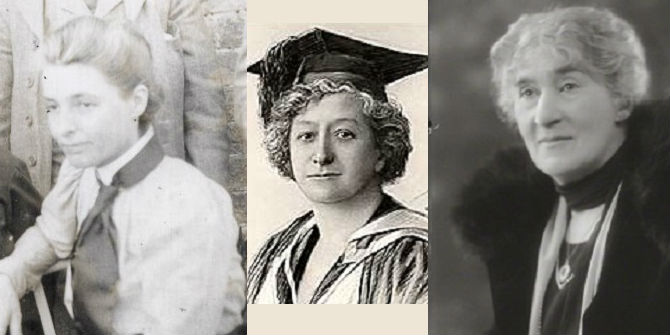 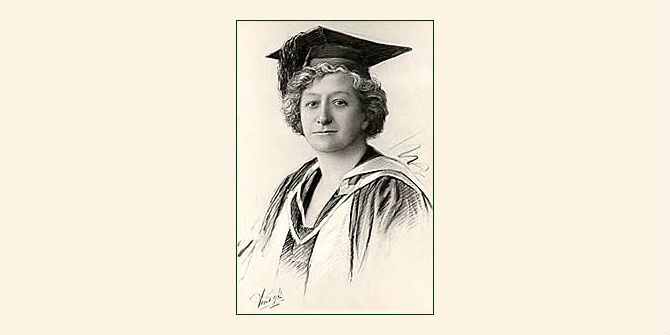