However I do not think he can be turned down just because it will probably be a waste of his time to do the degree since I suppose that in the free society for which we have fought one is allowed to waste one’s time as well as any other asset. Anyhow I will, of course, see him.

He seems capable of doing the PhD work, but the present title of his thesis is too vague & I think it is likely he would have to spend 6 months or so in the Gold Coast collecting first hand material as the written material on the Akan people will be insufficient probably.

Mr Nkrumah has in fact been in touch with us since July 1945 and was definitely registered for the PhD in Social Anthropology from the beginning of the session but things have not gone very well. His declared interest from the beginning was in a mixture of philosophy and matters that in our view came under the heading of Social Anthropology, and it was hoped that he might develop more anthropological interest and produce a thesis of the right type for that Department. These hopes however have not been realised. Mr Nkrumah is plainly not willing to concentrate on anthropological studies and we can really offer him no proper supervision in his more philosophical bent. There is, therefore, no question that this School would raise no objection if you wish to register Mr Nkrumah. 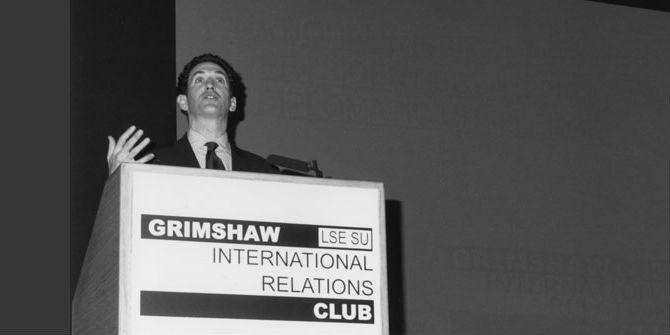 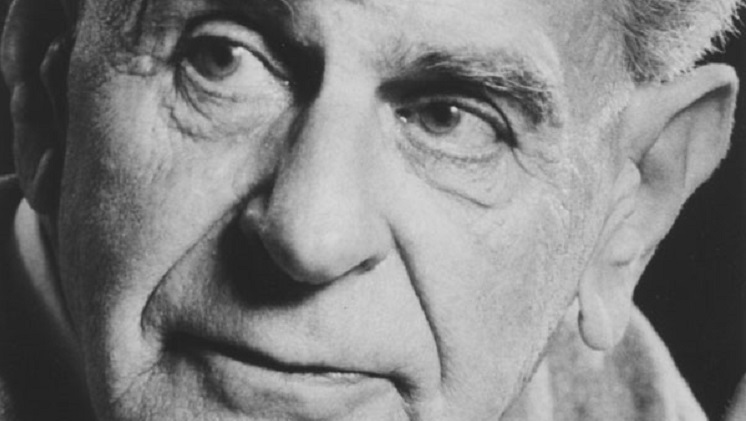 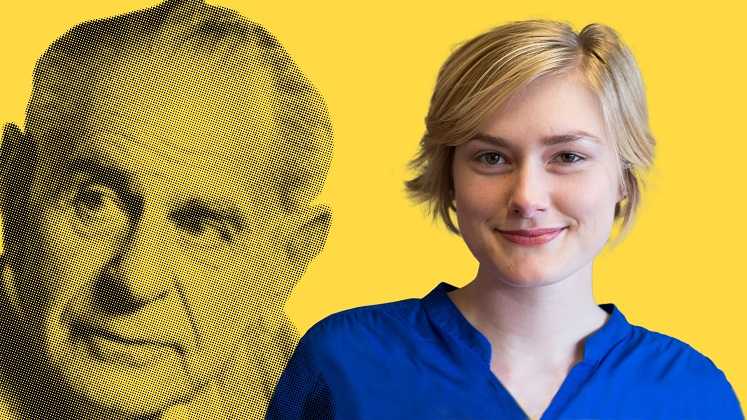 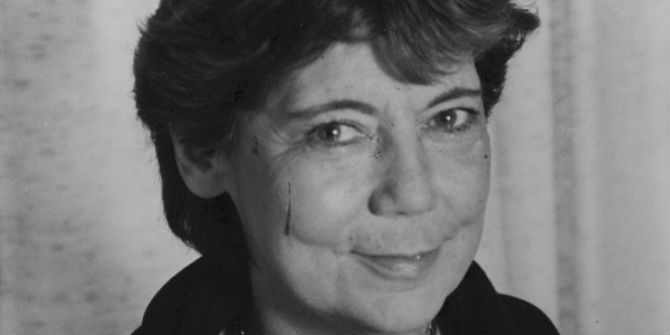