LSE’s Behailu Shiferaw Mihirete tells the story of Sylvia Pankhurst, daughter of prominent suffragette Emmeline, who became a relentless advocate for Ethiopia during the Fascist Italian invasion of 1936 to 1941.

The year 2018 marks the centenary of the year when some women (who met the age (>30 years old) and property criteria or who were university educated) succeeded in securing the right to vote. As part of the centennial commemoration, LSE has decided to name Towers 1, 2 and 3 after the three major suffrage campaigners Emmeline Pankhurst, Millicent Garrett Fawcett  and Emmeline Pethick-Lawrence.

As an unapologetic feminist and LSE student, I am proud to see my university giving credit where it is due. And as an Ethiopian, I am ecstatic to witness this history in the making because one name particularly stands out to me – Pankhurst. I froze in awe when I saw the Pankhurst’s name on the plaque at newly-named Pethick-Lawrence house that pays tribute to the suffragettes.

The Pankhursts are a household name for Ethiopians because of Sylvia’s, Emmeline’s daughter and a remarkable suffragette in her own right, relentless support for Ethiopia during the Fascist Italian invasion of 1936–1941. Sylvia denounced the use of poison gas during the war and demanded more effective sanctions against Mussolini’s government. As the press interest in Ethiopia waned, Sylvia took matters into her own hands and founded a newspaper of her own, entitled New Times and Ethiopia News. Sylvia would later move to Ethiopia with her son Richard in 1956, where they would live for the rest of their lives until she passed away at the age of 78 in 1960. Sylvia received a state funeral in Ethiopia, at which HIM Emperor Haile Selassie I named her an “honorary Ethiopian”.

Richard – who studied at LSE – would become one of the leading historians on Ethiopia’s political economy and a founding member of the Institute of Ethiopian Studies at Addis Ababa University, where he taught and conducted research for decades. He died aged 90 in 2017. Their bodies rest together at the Holy Trinity Cathedral in Addis Ababa among extremely distinguished Ethiopian dignitaries including HIM Emperor Haile Selassie I, the Ethiopian Orthodox Church patriarchs and the late PM Meles Zenawi.

Sylvia fought for the underdogs regardless of who they were because her fights were not picked along identity lines – class, gender or race, but along the enduring values of justice and freedom for all. That is why Sylvia kept on fighting for universal suffrage when some subdued their struggle after the more privileged gained their right to vote in 1918. Sylvia persisted until all women, regardless of their socio-economic status, won the right to vote.

Sylvia was not just an active member suffragette – she was the movement’s “art director” as well. If the suffragettes’ movement took place today, Sylvia would have been credited as its brand director. She designed many of the logos, posters, banners and other artwork that were used in documents but also on medals, brooches, tea pots and tea cups. Prominent among her creative works was the Holloway Prison brooch, which was awarded as a medal to members of the WSPU who had been imprisoned and which is still being reprinted on t-shirts today.

As an Ethiopian who will always be indebted to Sylvia, her child and grandchildren, I thought it would be remiss of me if I did not seize this moment to thank her and bring to light her role as a key member of the suffragette movement. Her name might not be fixed on the Towers, but I hope that LSE will think of a fitting way to recognise her invaluable contribution to the success of the movement.

Today, LSE has a female director in Minouche Shafik. “The irony of time!” I thought when I first saw her photo, name and title in the introduction page of the Welcome to LSE Guide. Only one hundred years ago, a group of women sat on this same ground and strategised day and night to prove to their government that they were worthy of casting ballots. Only one hundred years ago, several women were scooped from this same ground and arrested for demanding their right to vote – a privilege the youth of my generation takes for granted today.

Have we not have come a long way as a society? I understand that we cannot be naive enough to assume Shafik’s truth is the reality of every woman out there. No, we cannot rest on our laurels, yet, and lose sight of what remains to be done to make the world a fairer place for women. “La luta continua”, of course! But, at the same time, we cannot overlook how far we have come. An African female with an Arabic last name is at the helm of LSE? I call that progress! What’s more, LSE is not an exception. In fact, one in six major universities in the world – including British world top-ten institutions Oxford and Imperial College London, are now led by women. Such progress did not just happen. It took forces to cause them and to spread across the world.

Today, as a result of the long and hard-fought struggles by like-minded feminists in my own country, Ethiopia, we are one of an elite few countries that boast a fifty-fifty gender ratio in our council of ministers, a female president and a female President of the Federal Supreme Court.

Today, as an LSE student, I am standing next to Tower 3, now the Pethick-Lawrence House, looking at the plaque that pays tribute to a few of these forces:

Here Were the Headquarters of the Women’s Social and Political Union. As ‘The Suffragettes’ Led by Emmeline and Christabel Pankhurst. Here Also Lived Emmeline Pethick Lawrence, Who With Her Husband Played An Invaluable Part in Building Up the Organisation and Edited Votes for Women.

I thanked them – from the deepest place of my being. None of the heights we have reached as humanity would have been possible without women like them. It embarrasses me, as a man, to see that a lot of us still see the rights of women as being women’s issues alone. We could not be farther from the truth. Women getting ahead benefits us all — not by their agency of being our mothers, daughters, wives or sisters, but because, as suffrage Millicent Garrett Fawcett said, “Justice and freedom for women are things worth securing […] for civilisation itself.”

This post originally appeared on the Africa at LSE blog.

Behailu Shiferaw Mihirete is a Master’s student in Politics and Communication at LSE. 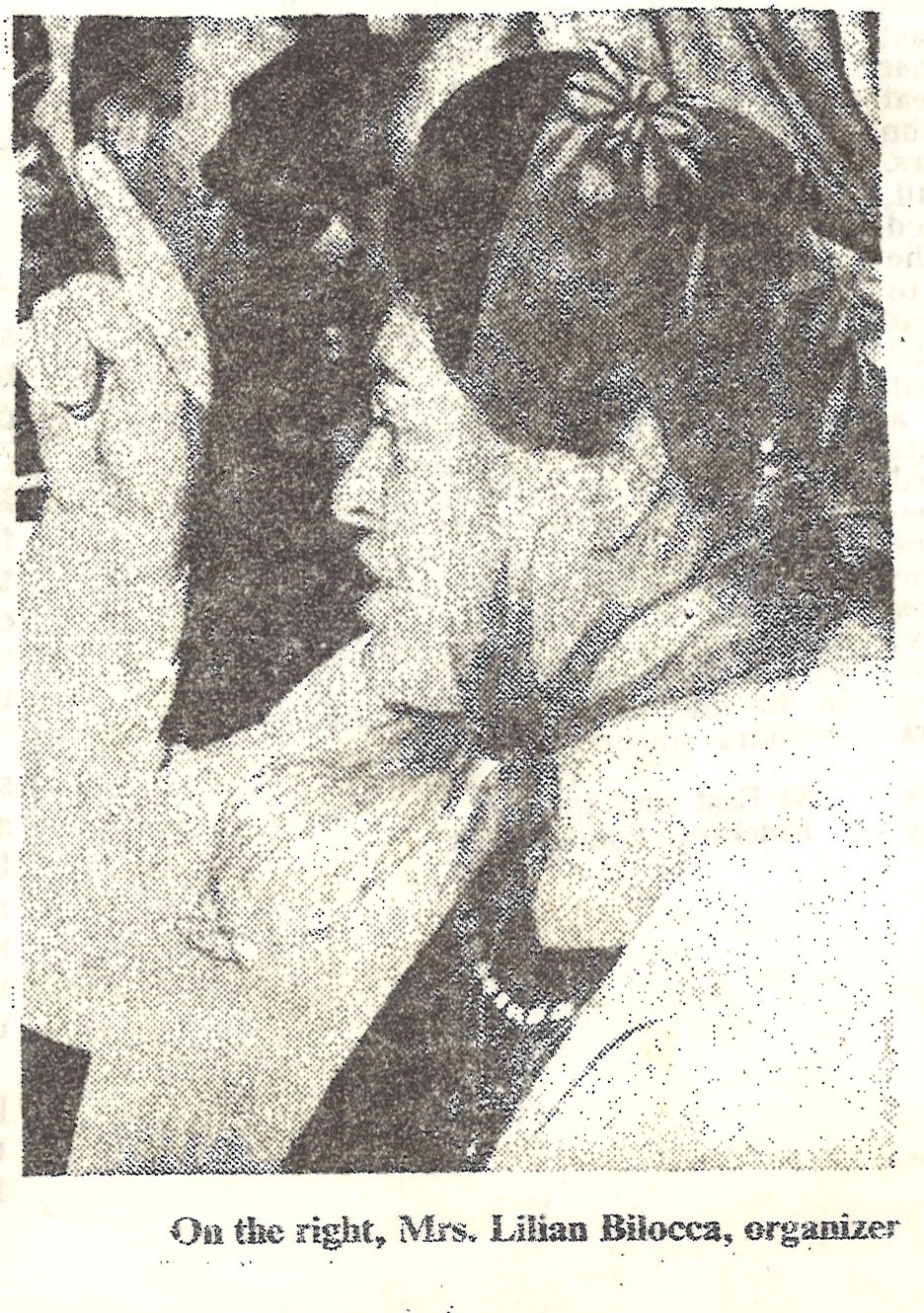