Located at 5 Houghton Street, a small independent British-style café sits next to the entrance of the Old Building. Sooraya Walker meets António, the manager of Wright’s Bar, an LSE campus stalwart that has been hugely popular with students, staff and visitors for decades.

Wright’s Bar, with its familiar red, white and black storefront sign is fondly remembered by alumni for its value-friendly menu and warm customer service. Despite the enormous architectural changes in the spaces surrounding the café, especially on Houghton Street over the past decade, Wright’s (as it’s affectionately known) remains like an old friend, unchanged in character and charm. The manager António would know — today he celebrates 27 years working there!

“At age 19 I came from Portugal alone to find work. I’d been in England for four years and worked in two restaurants before working at LSE. I spent half a year in South Kensington doing washing up, then came to the Leicester Square Expresso Bar doing cafés before coming to Wright’s,” recalls António, who arrived in London in 1990.

When António started at Wright’s, Guiseppe was working as the manager and the café had already been opened for some time. Little is known about who founded the café and when, but according to António, it’s been open for “100 years, more or less.”

Asked what makes Wright’s so special, António says, “it’s the friendly people, and the students are nice. Everything changes outside but Wright’s Bar stays the same. Everything about Wright’s makes it special. It’s been here (at LSE) a long time, and people come in after 20 years and say, ‘you’re still here!’ It’s nice.”

António won’t reveal if any famous clientele have visited Wright’s, but unsurprisingly the COVID-19 pandemic has been tough period and he looks forward to a return to normalcy: “There’s just been less business, less people. It has been difficult. So, we’re just looking to get back into business. I hope to get back to business, and I’m looking forward to September.”

Congratulations to António on his incredible work anniversary at Wright’s Bar, which we hope continues to be part of the LSE experience for many years to come. Say hello to António next time you visit! 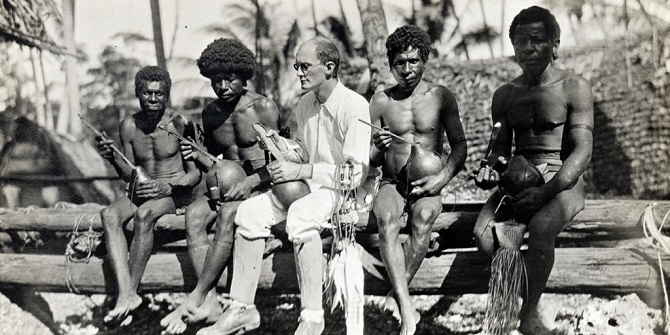