What do Jim Hacker, Jed Bartlet and Eliza Doolittle have in common? LSE of course! From the early 1900s to the present day, LSE has inspired or featured in works of fiction, and on the big and small screen.

Possibly the first LSE reference in fiction, this is perhaps the most scandalous. In 1909 H G Wells published his sensational novel, Anne Veronica, whose heroine was inspired by Amber Reeves, daughter of LSE Director, William Pember Reeves, with whom Wells was having an affair.

LSE co-founder G Bernard Shaw poked a little fun at the School in the epilogue of his 1912 play. Eliza Doolittle is now a florist with her own shop, and attends evening classes:

There were even classes at the London School of Economics, and a humble personal appeal to the Director of that institution to recommend a course bearing on the flower business.

In 1980 Jim Hacker entered British public life as Minister for Administrative Affairs and for the next four years the public laughed at his skirmishes with his Permanent Secretary, Sir Humphrey Appleby. The gulf between them is marked by their different educations – Sir Humphry has a first from Oxford while Jim has an LSE degree – and a third at that! In 1986 Jim became Prime Minister while Sir Humphrey became Cabinet Secretary and their battles continued. 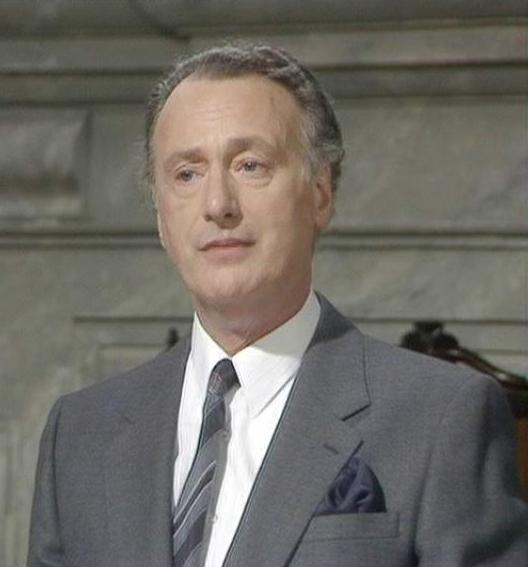 The West Wing focussed on the ups and downs of Democratic administration of Josiah (Jed) Bartlet and his staff. Bartlet’s life and character echoes that of an earlier President, J F Kennedy – who famously signed up for a year’s general course at LSE and then left due to illness. Unlike Kennedy, Bartlet completed a Masters and PhD at LSE before becoming one of our Nobel Laureates.

Shen Xiaoyi is a Chinese delegate to the International Oversight Advisory established to oversee the Stargate programme. A graduate of Beijing Foreign Studies University and LSE, she travels off world to the gamma site research facility. Obviously LSE alumni go far.

This post was originally published as “LSE in fiction” to mark LSE’s 125th anniversary in 2020/21. It was adapted from LSE History Blog posts As others see us – LSE in fiction and LSE on the big and the small screen by Sue Donnelly. Visit the original blog posts for even more famous fictional alumni! 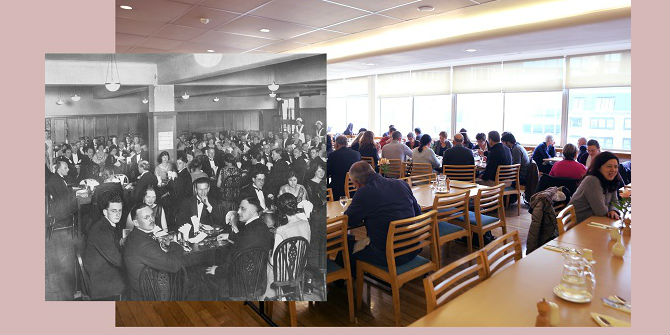