Christine Whitehead claims that some of the election promises made by Khan and Goldsmith in the London mayoral race may make building homes more difficult.

Once the mayor has been elected many of the electoral promises will need to be turned into implementable policies. Whitehead comments on what may be workable within the new mayor’s first term.

The original blog entry appeared in Centre for Cities. Click here to read the entire blog.

“More fundamentally, international and institutional development funding is easy to scare off, but not easy to replace – and is absolutely necessary if a step change in investment is to be achieved and maintained. Attempts to limit who can buy homes might be seen by potential international funders as one move down a slippery slope. Another step in this direction would be any continued discussion of imposing rent controls (which is not within the Mayor’s powers anyway). Both policies are likely to reduce the funding that development relies on, without actually benefitting the Londoners they are intended to help.

There is clearly much positive work that the Mayor can do, but by far the biggest immediate challenge is to make sure that electoral promises do not prevent more homes being built.” 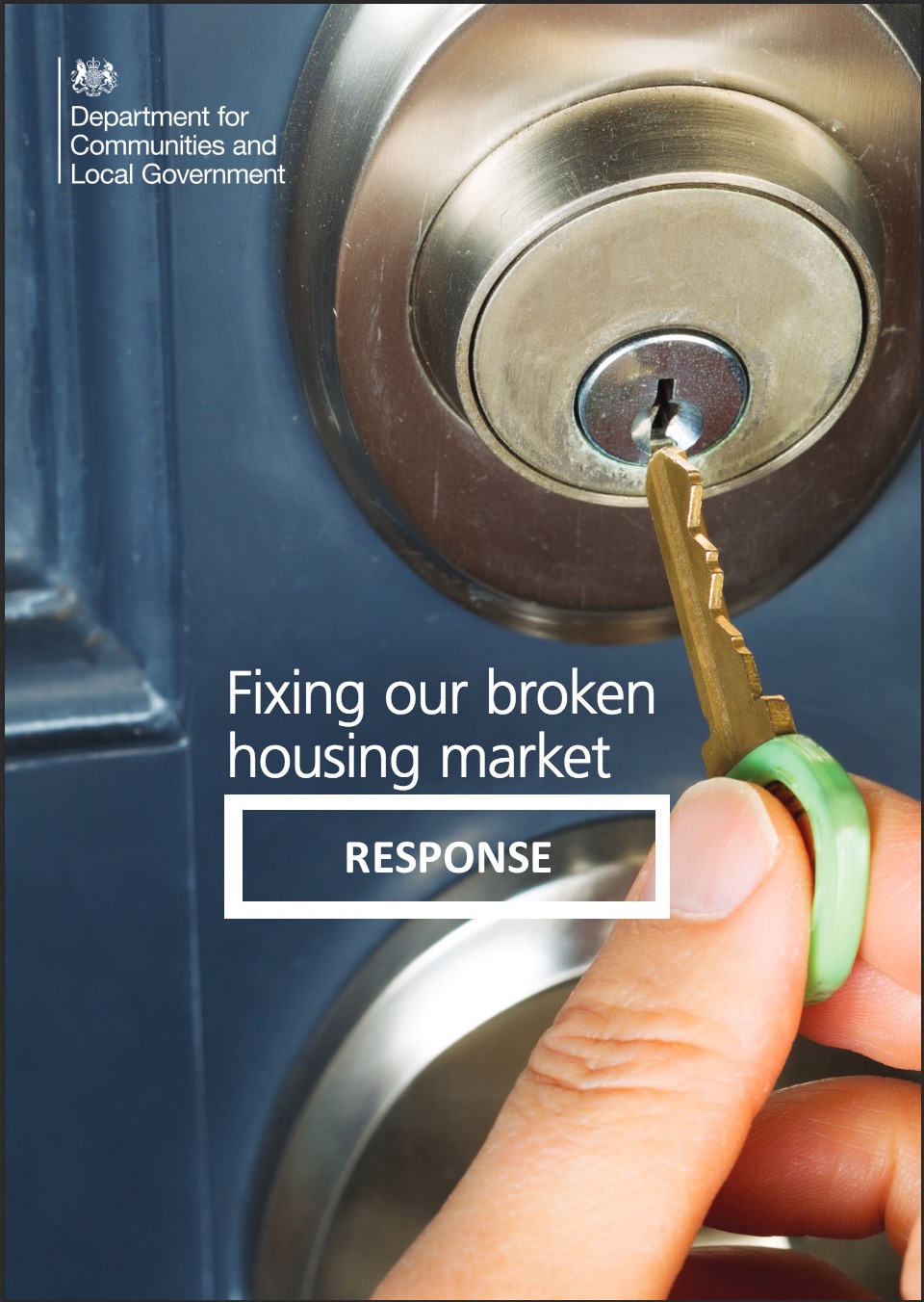 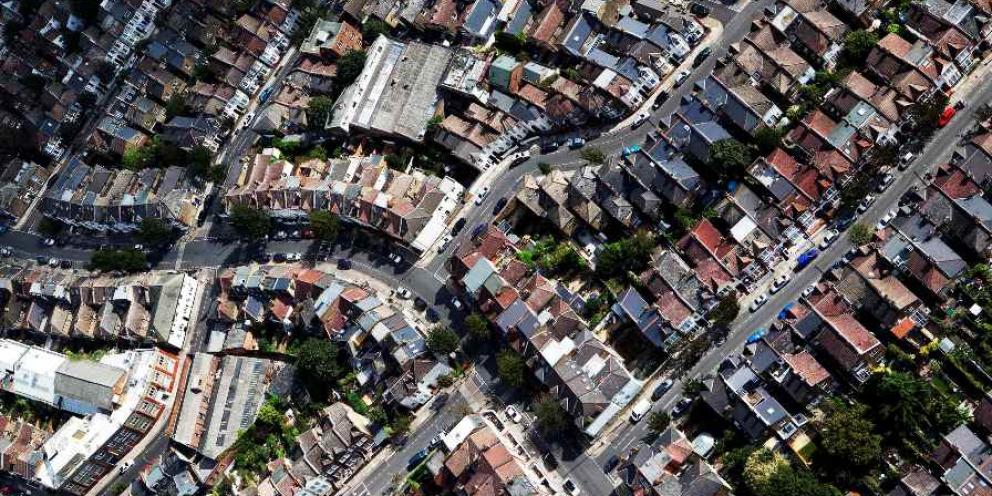 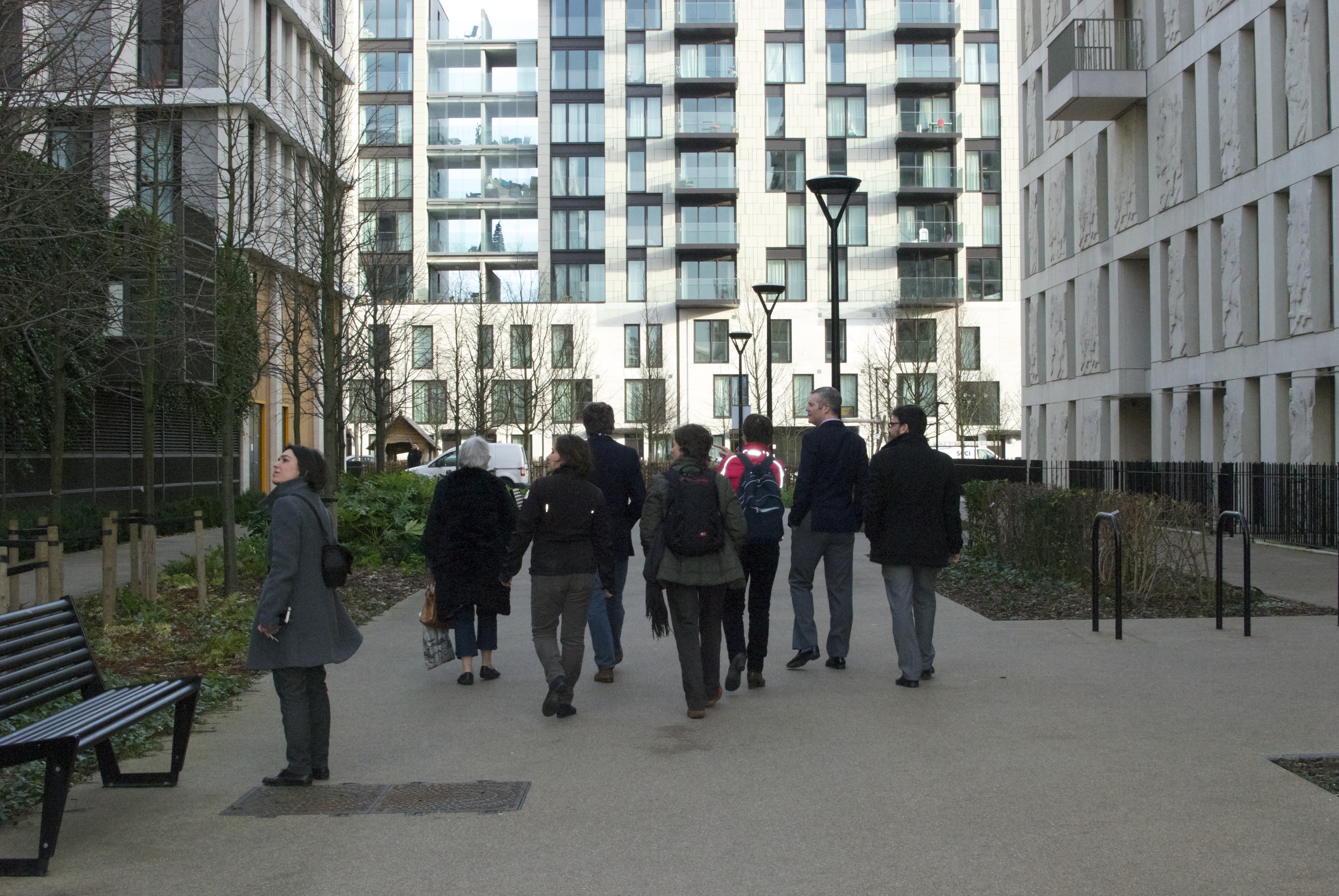 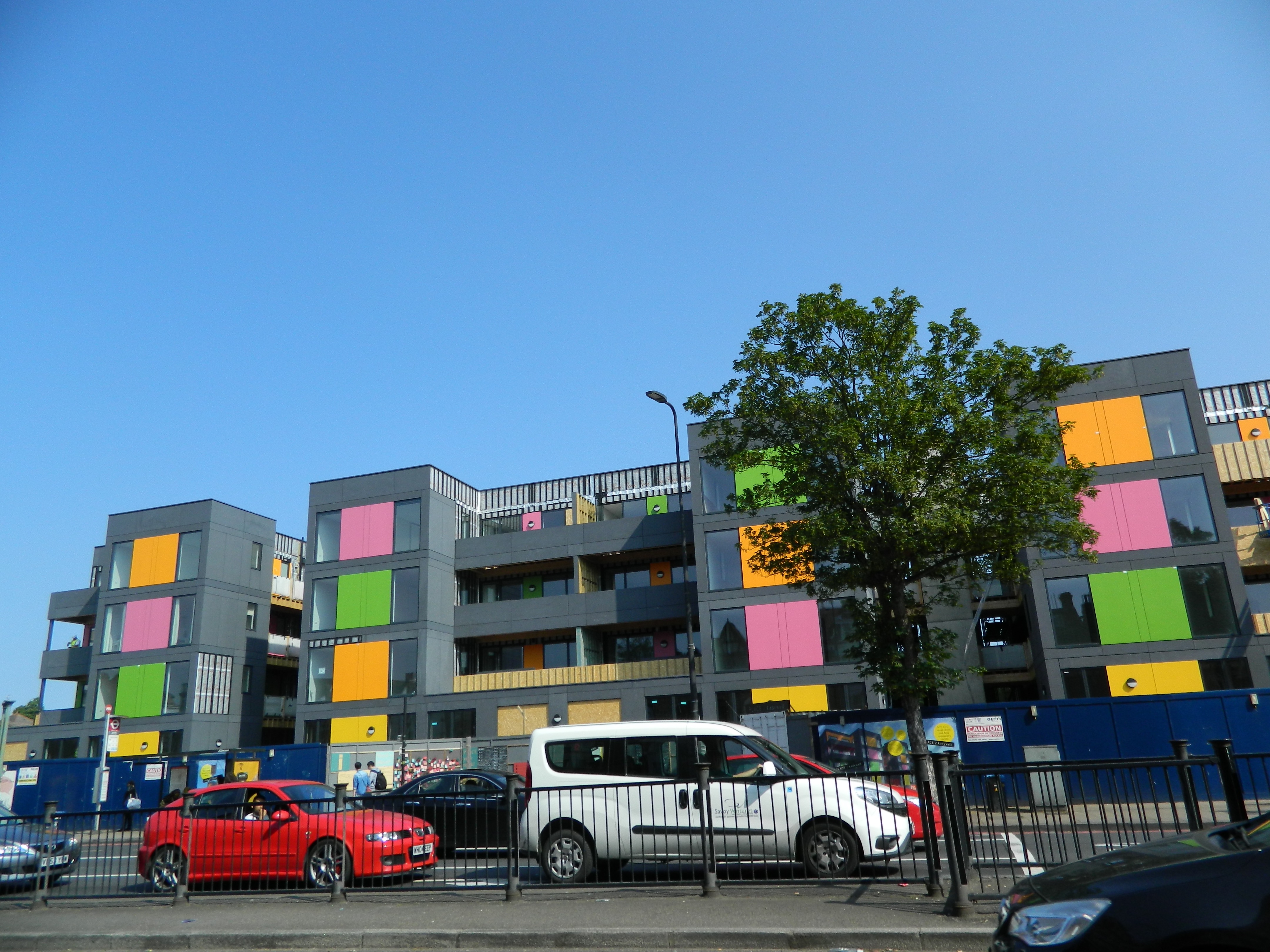