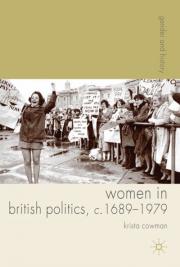 This review was first published on the British Politics and Policy at LSE Blog on 17th April 2011.

Suki Ferguson graduated from the University of Sussex with an English Literature degree in 2009. In 2010 she worked for climate change organization 10:10 on the Lighter Later campaign, lobbying parliament to pass the Daylight Saving Bill. She now works at a design company in east London and her current freelance projects include sub-editing Fabiana, the new Fabian Women’s Network publication, and writing about film for Pure Movies and Studio magazine. 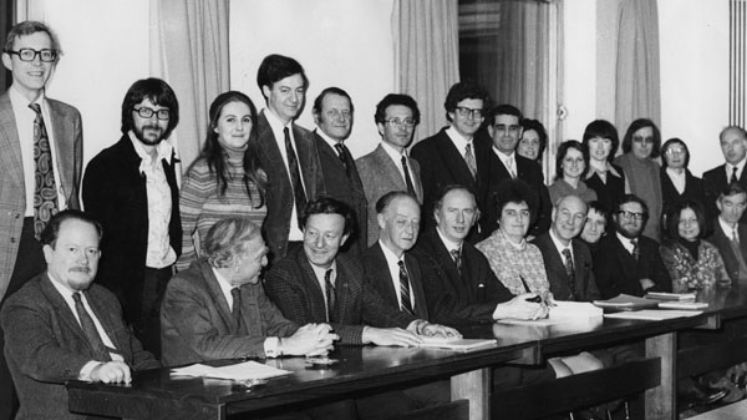 Q and A with Professor Cheryl Schonhardt-Bailey, Dr Gordon Bannerman and Daniel Skeffington on Political Science at the LSE: A History of the Department of Government, from the Webbs to COVID