The argument of Breakout Nations is that the astonishingly rapid growth over the last decade of the world’s celebrated emerging markets is coming to an end. The era of easy money and easy growth is over. China, in particular, will soon slow, but its place will not necessarily be taken by Brazil, Russia or India, all of which Ruchir Sharma shows have weaknesses and difficulties often overlooked in the inflated expectations and emerging markets mania of the past decade. Scott Levin hopes that Sharma is putting his money where his mouth is, because many readers certainly will be.

Breakout Nations: In Pursuit of the Next Economic Miracles. Ruchir Sharma. Allen Lane. May 2012.

In 2001, Jim O’Neill of Goldman Sachs coined BRIC, the acronym that represents the emerging markets of Brazil, Russia, India, and China. The term has symbolized the shifting of economic power away from the previously stalwart developed nations of the G7 towards new markets where financial returns are bountiful and the potential for growth outwardly limitless. As commodity prices soared and money poured out of the proverbial “west” and into the emerging markets, the discrepancies between these nations seemed to become less relevant and the indicators of future success less important than the financial figures of recent success.

Or so it appeared before Ruchir Sharma turned this not so old paradigm on its head in Breakout Nations. When his day job, as the head of Emerging Market Equities at Morgan Stanley, requires jet setting around the world to advise Vladimir Putin, partying-it-up at posh clubs on the Bosporus, getting ferried through Brazil via helicopter, and most assuredly getting well compensated for it; it is a remarkable achievement that he has been able to publish such a fine book.

Sharma has composed what accounts to a catalogue of more than two dozen developing nations, most of which have achieved remarkable growth over the last decade. What makes Sharma’s analysis interesting is that it avoids many of the more traditional metrics for success and instead looks at a number of unorthodox standards for judging whom in the future will manifest as a “breakout nation”. Sharma unequivocally refutes any inkling that growth will continue unhindered as wealth accumulates, especially in the BRIC nations, and is particularly harsh in his judgment of Brazil and India.

Beginning, where else, but China, Sharma stresses the importance of good governance, not one particular form of government, and emphatically states that a political leader that finds success in the economy will find success in politics; sometimes despite themselves. While touring the Four Seasons Hotels of the world, Sharma frets over the deficiencies inherent in a nation’s economy when its “first city” too dramatically trumps its “second city” and when the price of a room in Rio dwarfs that of Paris.

While stressing the importance of looking beyond the numbers, Sharma doesn’t entirely forget his day job as a stats-man and continues to look at every nation as would a shrewd investor.  While last years GDP may not tell you anything about India’s growth in ten years, its list of current billionaires might. Who, how, how much and for how long a member of society maintains and builds their fortune can tell an informed investor a great deal about a country’s business environment from corruption to inequality. Here, Mexico and India fail to hold serve.

Also failing to make the cut of breakout nation status are Vietnam, Russia, and South Africa, albeit for different reasons. While Russia failed to invest its rubles from the oil and gas boom properly, Vietnam dropped the economic baton of authoritative communism by failing to build roads and basic infrastructure to harness its potential. On the hand, when you are more likely to get mugged outside your aristocratic hotel in Johannesburg than buy a Frappuccino, you can’t quite hack it.

Sharma isn’t all clouds and sad songs for the world’s emerging markets. If you are living in Nigeria, Poland, Malaysia, Indonesia, or Turkey, there are fat days ahead. Many investors and travelers may be fooled by the hideous architecture and glum streets of Poland’s capital, but hidden inside those former-Soviet fortresses are an increasingly well-educated workforce unburdened by the debts of the Euro zone and follies of poor leadership. Sharma even throws a bone to the United States, who he believes will continue to lead the world in technological innovation despite the ubiquitous prognosis of its impending doom.

Standing above the rest of the pack is Sharma’s gold medalist, South Korea. Like a phoenix out of the wreckage of Japanese occupation and a violent civil war, South Korea continues to reinvent itself in the face of adversity. With no natural resources and surrounded by larger and imposing neighbors, Sharma typifies the resilience of Seoul’s leadership through his interpretation of their restructuring after the Asian financial crisis.  Where the Japanese chose to artificially maintain their failed institutions, the Koreans scorched the earth to return bigger and stronger.

As a large institutional investor with the power to act on his convictions, lets hope that Sharma is putting his money where his mouth is, because many readers certainly will be. 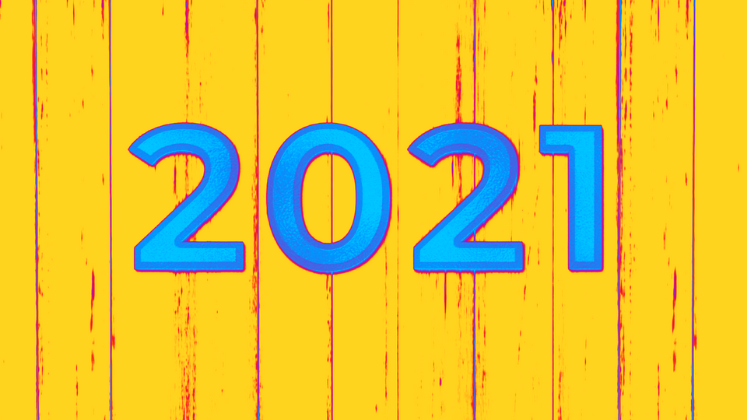