The Illegal City explores the relationship between space, law and gendered subjectivity through a close look at an ‘illegal’ squatter settlement in Delhi. Since 2000, a series of judicial rulings in India have criminalised squatters as ‘illegal’ citizens, ‘encroachers’ and ‘pickpockets’ of urban land, and have led to a spate of slum demolitions across the country. This book argues that in this context, it has become vital to distinguish between illegality and informality since it is those ‘illegal’ slums which are at the receiving end of a ‘force of law’, where law is violently encountered within everyday spaces. Ayona Datta does not shy away from asking difficult questions, writes Alex Vasudevan.

Ayona Datta’s The Illegal City: Space, Law and Gender in a Delhi Squatter Settlement is an excellent new study that makes an important contribution to recent scholarship on slum settlements and squatter communities. While Mike Davis’s searing indictment of slum life in Planet of Slums paints an apocalyptic vision of the city, Datta offers, in contrast, a careful interrogation of the everyday practices of illegality, survival, and negotiation that have come to shape the lives of squatters in an illegal camp in Delhi.

Datta’s book is based on extensive field work conducted in Delhi, encompassing detailed ethnographic observation and over 80 semi-structured interviews. A commitment to rich empirical engagement is, in turn, supported by a carefully calibrated theoretical framework that combines a gendered intersectional lens with a focus on the everyday negotiations of law and illegality by subaltern communities. It is, in this context, that the book makes three main arguments. First, that matters of law play a central role in the everyday politics of life in squatter settlements, revealing key connections between land tenure, illegality and gendered subjectivities. Second, that legal constructions of the squatter home are in, Datta’s own words, “inseparable from the question of how the gendered body is constructed and lived in everyday spaces of squatter settlements” (p. 177). Third, that hopes and anxieties about becoming ‘legal’ have played an important role in shaping the political life of squatters and that the home constitutes a key site through which the ‘state’ and ‘the law’ are understood and negotiated, resisted and accommodated. Taken together, Datta’s meticulous interrogation of how everyday life is lived within squatter settlements opens up a critical space for re-conceptualising the ways in which the most precarious of urban lifeworlds are pieced together. At stake here, is a deep appreciation of the squatter home as a complex space whose annihilation is both desired and resisted. Desired, as the demolition of a temporary squatted home is widely seen as a precondition for acquiring a “permanent future home” (p. 179). Resisted, as the state is seen to invade and recast the personal space of the home and family and impose its own moral geography on mundane everyday domesticities.

The book is divided into two main parts. Part 1 (Chapters 1 to 4) sets the scene providing detailed theoretical reflection and suitable historical contextualisation. Particular emphasis is placed here on the wider legal and judicial co-ordinates against which the everyday practices of squatters in Delhi gained meaning and significance. Part 2 (Chapters 5 to 8) zooms in on the everyday geographies of the squatter camp and the complex negotiations of law and power that have played a defining role in the lives of squatters. It is in Part 2, in particular, that The Illegal City is able to examine the uneven experience of illegality across different subjectivities and the concomitant production of gendered agencies in the squatter camp. Datta deploys a gendered intersectional lens to great effect showing how such agencies not only transformed the relationship of squatters to the law and the state but also to each other. The book thus departs from earlier studies on slums in India which have tended to focus on caste and kinship relations (p. 13). By making the gendered body a key site of analysis, the book offers a conceptual framework that “allows us to rethink the gendered divisions between city and slums, centre and periphery, public and private, legal and illegal, empowerment and marginalisation” (p. 13).

The Illegal City is able, in this way, to challenge many of the received pieties surrounding scholarship on urban informality. This is most strongly demonstrated in the second part of the book in which Datta’s gendered intersectional lens is foregrounded. In Chapters 5 to 7, Datta reconsiders how the squatter home has become one of the “most politicised and pathologised spaces in development discourse” (148). In Chapters 5-6, this home is explored from the perspective of collective organization, urban development and infrastructure with a particular focus on water and sanitation. Datta’s nuanced use of empirics yields considerable insights here demonstrating how the violence of the law is transposed to the everyday geographies of squatter life. Datta is thus rightly suspicious of an abstract appeal to squatter resistance. To do so, only elides the real anxieties and aspirations experienced by squatters as they seek to reconcile a desire to be part of a “legal city” with upholding the moral authority of traditional domestic arrangements (p. 145).

It is in Chapter 7 that this argument is developed with greatest acuity. Datta further examines the construction of particular domesticities in response to the extension of the rule of the law into the lived experiences of the single-room squatter dwelling. As Datta shows, squatters constructed the home in “relational opposition to a rule of law, which attempted to regulate every aspect of private life through values of liberal democracy and gender equality, but at the same time also attempted to ‘legally’ erase their homes and everyday lives in the city” (p. 164). This prompted a consolidation of patriarchal authority in the home and Datta is at pains to register how gendered violence in the home was justified as an attempt to shore up the moral and ideological status of the traditional family. If Datta acknowledges that her findings challenge “some of the basic assumptions of feminist theory and activism” (p. 168), she also rightly worries about how to best acknowledge and question the normalization of violence against women in the home. At the same time, she shows how the domestic space of the home was, in other cases, extended into the wider camp in order to carve out an expansive territory of patronage and hospitality and to offer protection to the camp’s most vulnerable members. “Wider notions of home and family,” she writes, “became important to maintain common territorial claims and demands for rights to legitimacy, citizenship and social justice from the state” (p. 171).

The Illegal City is an important book that seeks to better understand the everyday practices of squatters in Delhi and their desire for inclusion into wider society. If I had a minor quibble, it is that I simply wanted to read more about the camp itself and I wonder if the book could have scaled back its detailed theoretical framework with this in mind. All of this is to say, of course, that the material explored in this book is rigorously researched and suitably anchored in the lived experiences of squatters themselves. The Illegal City does not shy away from asking difficult questions about the everydayness of urban squatting and should add significant theoretical and empirical value to a growing body of work on the nature of marginalization, illegality and urban citizenship.

Alex Vasudevan is a Lecturer in Cultural and Historical Geography at the University of Nottingham. His current research focuses on radical politics in Germany and the wider geographies of neo-liberal globalisation. He is currently working on a book for the RGS-IBG book series on the history of squatting in Berlin. Read more reviews by Alex. 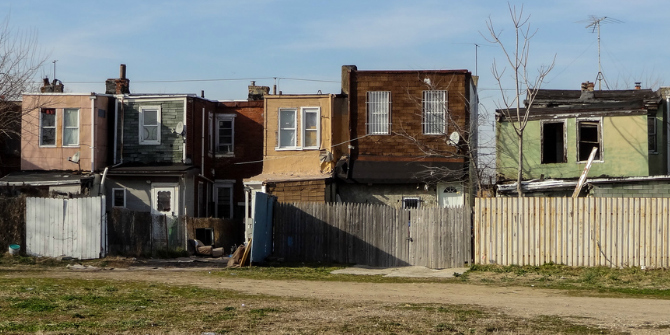 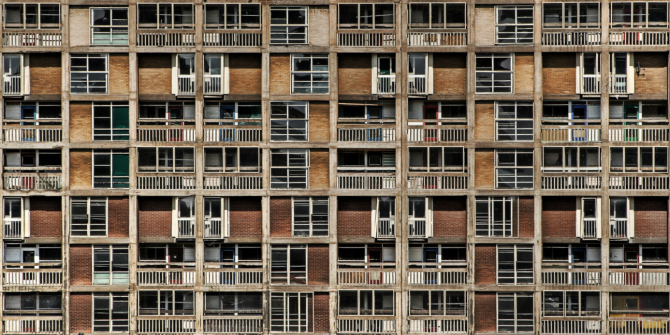 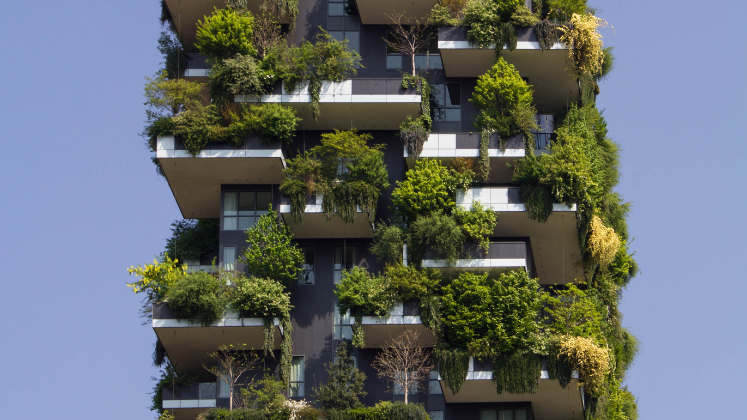