For much of the twentieth century, polio inspired terror as the ‘morning paralysis’ which could break into any home and disable or kill a previously healthy person. In this book Gareth Williams highlights one of the grand challenges of modern medicine, and explores the profoundly moving experiences of victims alongside the medical and scientific landmarks in the history of the disease. This history is a timely and vital book which will appeal to anyone interested in science, public health, and the history of medicine, writes Sally Brown.

Paralysed with Fear is the second tale of medical history from Gareth Williams, Professor of Medicine at the University of Bristol, who has previously written a history of smallpox, The Angel of Death. An engaging and accessible writer, Williams has produced an absorbing book, setting out the far from simple story of the struggle to discover what caused, and how to prevent, one of the most frightening illnesses of the twentieth century. He includes moving personal stories, weaving the reality of polio for an individual into this complex narrative of attempts to discover the cause of the disease, and in the absence of a cure, any way of preventing it.

At the time of reading, an outbreak of polio was making the news as the worst outbreak this year. At 73 cases (at the time of writing) it is a small outbreak compared to some of those described in this book, such as those of the late 1940s in the USA where thousands of people were paralysed and hundreds died. According to the Global Polio Eradication Initiative the bulk of polio cases in 2013 have occurred in countries which were previously free of polio, highlighting the need not only for constant vigilance, but also the difficulties inherent in ridding the globe of infectious diseases. Younger readers will have little or no memory of polio, but older readers will remember the sugar cube vaccinations, and may also remember the closure of swimming pools as a precautionary measure for the “polio season”. In this fascinating and engaging history, Williams captures the terror caused by polio, a disease that was all the more terrifying for its seeming ability to take perfectly healthy children and kill or paralyse them overnight, and describes the panic of responses such as closing swimming pools and cinemas, spraying cities with DDT, and even killing 70,000 cats in New York as rumour spread that they carried the disease.

The disease that we have come to know as polio was first noticed in 1789, and labelled “debility of the lower extremities”, but later became known as “infantile paralysis” as it seemed to affect children almost exclusively, with adult cases being very rare. The name “poliomyelitis” was coined in 1847 by German pathologist Albert Kussmaul, when the characteristic inflammation of grey matter in the spinal cord was first seen using a microscope (polio is Greek for grey; myelos for spinal cord) but scientific understanding advanced in fits and starts after that. In 1908, the discovery that polio must be caused by a virus was made by Karl Landsteiner, a Viennese pathologist, but it took a further half century to identify the virus, mainly because of what Williams calls a series of “blind alleys, red herrings and charlatans”.

Co-operation between medical scientists would probably have resulted in a much quicker conquest of this terrifying disease. Instead, Williams tells of scientific feuding, ruthless competition, rivalries and vendettas, all taking place while polio continued to rampage through communities. Some of the most shocking material is presented in the chapters describing the development of vaccines. Jonas Salk will be remembered as the creator of the first vaccine for polio that worked, but Williams describes how he first tested it on himself and his family before going on to test it in a “Home for Crippled Children” and a school for “mentally retarded boys and men”, rewarding participants with a lollipop. By then he was convinced that the vaccine was so good that a full trial did not need proper controls. It was rapidly rolled out across America, with six drug companies producing the vaccine, each adapting the production process to suit their own production lines. It is here that one of the flaws emerged, when safety controls to ensure that live virus could not enter the vaccine failed, and one company, Cutter, produced vaccine that led to the deaths of 60 children from polio.

Continuing the theme of rivalry, Williams outlines the development of live versus “attenuated” (weakened) vaccines, culminating in Salk’s rival Albert Sabin producing an oral vaccine from attenuated virus, which he, like Salk, tested on himself and his family, and then on a very much “captive audience” –  prisoners, who were promised a shortened sentence for taking part in the trial. In the event, Sabin’s vaccine was cheaper to produce, easier to take and conferred lifelong immunity, giving us the sugar cube experience many of us remember.

At the beginning of the book, the author recounts being told by a friend to write this book now, before the disease disappears for ever, with the hope being that polio would go the way of smallpox and be wiped from the map. However, this was not to be the case. In 2013, the polio virus remains endemic in just three countries: Nigeria, Afghanistan and Pakistan. In each of those countries, in 2012 and 2013, vaccination workers have been murdered for doing their job. The eradication of polio is well within reach, but as throughout the whole history of polio recounted in this book, it is rivalry, vindictiveness and human frailty that is preventing eradication and ensuring that children in some parts of the world will continue to be paralysed and die from an entirely preventable disease.

This history is a timely and vital book which will appeal to anyone interested in science, public health, and the history of medicine.

Posted In: Africa and the Middle East | Asia | Australasia and Pacific | Britain and Ireland | Europe and Neighbourhoods | Health and Wellbeing | LAC region | USA and Canada 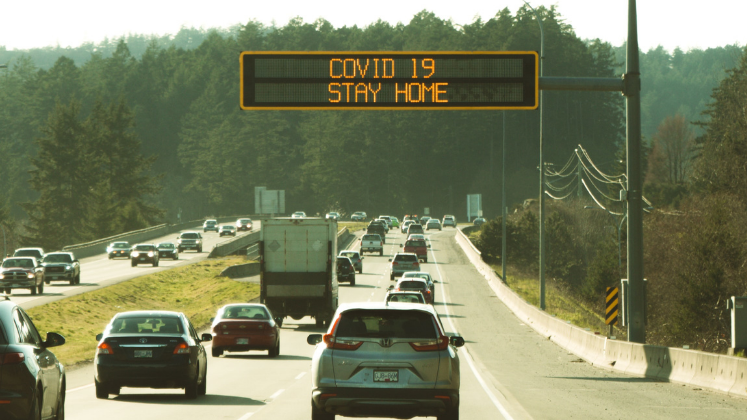