10 Billion aims to take a dramatic look at the challenges we face today, from over-population to energy wars, to melting ice caps to civil conflict, presented in an eye-catching infographic style. Stephen Emmott has attempted to obtain reach and for all the criticism of his method and writing, it is not as though he is pretending that this would make it in to a journal, an article for which he is more than capable of writing. Science communication is never easy, writes Kate Saffin, and if Emmott reaches those that others have not then the book will have been a worthwhile endeavour.

The book does indeed often read like a script, or maybe as the notes to accompany his previous lecture, with just a few lines on the top of each page. I’m sure that this is supposed to achieve dramatic effect and to make the book more approachable to a wider audience. However this style is not only stilted – particularly at the beginning of the book where one has to turn back frequently to try and understand the flow of the narrative – but makes the gross grammatical errors and frequent repetitions in the text all the more striking. I can imagine that a lot of readers would be put off continuing. Furthermore a lot of the facts and figures that are thrown out at the reader seem unsubstantiated and alarmist and some of the references are obscure and difficult to look up. A notable point is when Emmott suggests that there may not be just ten billion of us by the end of the century, as his title suggests, but our numbers could have swelled to twenty- eight billion by then. It is statements like these, seemingly arriving from nowhere, that colour the rest of the book, and take little account of the complex nature of the future population of Earth, where some countries will have falling populations as the birth rates already dip below the replacement rate, and other countries populations will increase as their healthcare levels and other indicators improve.

Dr Kate Saffin has worked as a medical doctor in London, Sydney and Paris and is a qualified General Practitioner. Most recently she completed the Masters in Public Health at King’s College London and has subsequently worked for a think tank and as a freelance researcher in public and health policy. She recently worked in a policy role for a UK government department. Her research interests lie in international development and the intersections between health, the environment, economics and politics. Read reviews by Kate. 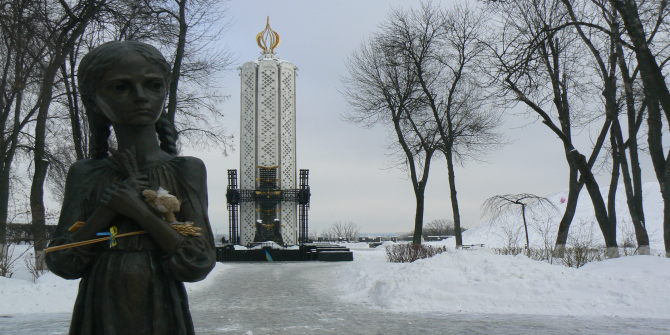 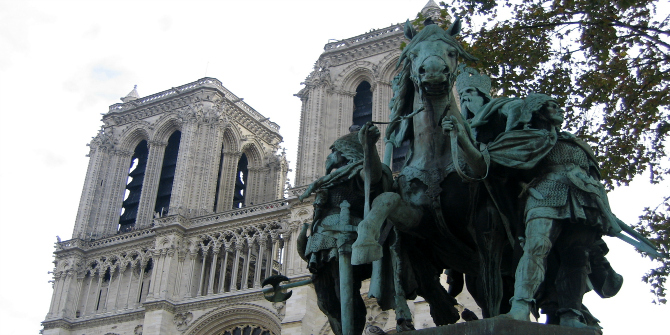