This book is a collection of essays offering current perspectives on C. Wright Mills’ influence on the field of sociological research, specifically focussing on his most famous work- The Sociological Imagination. The collection seeks to explore the general issues around the nature and significance of the sociological imagination and includes a series of reflections from scholars on the impact of Mills’ writings in their sociological work. This collection certainly affords the reader a chance to consider the various legacies of C. Wright Mills – but from very particular and established perspectives, writes Sarah Burton.

The often-reproduced black and white image of C. Wright Mills on his motorcycle, the background blurred with speed, has become a touchstone for successive generations of sociologists. It remains indicative of a fresh sociology, subversive and even dangerous, and plays upon Mills’ associations with the Americana of the Beat generation and the anti-establishment identifications therein. Mills’ work is arguably obscured by the legendary status he has achieved in recent years and the extent to which several of his key phrases have become part of the lexicon of sociological thought but perhaps divorced from their writer.This collection seeks to detail the ways in which Mills has influenced contemporary sociological perspectives and his ongoing relevance to sociological thinking and research. It is split into two sections: ‘The Intellectual Legacy’ and ‘Reflections and Encounters’, and includes contributions from a range of European and North American sociologists. One theme which emerges strongly, is the relationship between Mills’ work and research methods and methodology. This is most broadly tackled by Jennifer Platt’s chapter ‘The Sociological Imagination, “On Intellectual Craftsmanship” and Mills’s influence on research methods’. Platt’s aim in this chapter is to discover the extent to which the content of this final chapter of The Sociological Imagination, regularly noted as stalwart advice for graduate students, is actually linked to the uses of some of Mills’ most famous phrases.

Mills can appear as both a presence and an absence in sociology – his terminology is widespread, but as Platt argues here, it is not always used in conjunction with substantial references to Mills’ work, and nowhere is that more pronounced than with The Sociological Imagination. In preparation for a survey of journals, general textbooks, methods textbooks, autobiographies and The New Left Review, Platt attempts to define what Mills’ means when he employs the terms ‘classic’, ‘craftsmanship’ and ‘sociological imagination’. What is curious here is that the conditions of Platt’s survey – the chapter’s most substantial section -leave one wondering why the attempts at defining terms themselves was ever relevant. Firstly the survey is geared towards ascertaining whether uses of the phrase ‘the sociological imagination’ are cited within the context of also citing Mills’ work itself – there is no use made in the survey of either ‘classics’ or ‘craftsmanship’. Secondly, the results of Platt’s survey are given in terms of numbers of citations of the phrase and how many of those also cited Mills. There is little consideration of whether citations of the phrase are using it in the context intended and as such hardly any instances of comparing uses of ‘sociological imagination’ to her own interpretations of Mills’ work. The result is very little texture to the survey work which leaves the results rather flat and even predictable.

Platt notes of the survey that it provides an indication that ‘the sociological imagination’ has ‘entered into the general language of sociology’, that references to it are often ‘impressionistic’ (p.10) and further to this that, ‘however widely diffused references to The Sociological Imagination were, they did not necessarily indicate any serious uses of Mills’ ideas’ (p.19). I am unsurprised that Mills is a sociologist honoured more in the breech than the observance, but I would question why, when attempting to uncover the relevance of Mills to methodology the search terms did not include ‘craftsmanship’ as well as ‘sociological imagination’? Platt attempts to explain the lack of specific references to Mills in these sources, noting that ‘[Mills’] unusual focus on the development of research ideas, rather than the technicalities of how to collect and analyse data, made his methodological ideas hard to fit into the usual methodological discussions’ (p.19). In light of this, perhaps a more incisive project would have been to consider what Mills’ notions of imagination and craftsmanship add to the distinctions between methods and methodology.

Considering the lack of engagement that Platt identifies with Mills’ actual work, Part Two of the collection potentially offers to fill this gap. It comprises much shorter reflections on individual aspects of Mills’ work and their impact on the author’s sociological thinking. John D. Brewer in his chapter ‘The sociological imagination and public sociology’ notes that he encountered Mills as an A Level student and that Mills has ‘been the star by which I have since plotted my entire sociological career’ (p.219). Despite arguing that Mills’ view of sociology ‘fits the mood of our epoch of engagement for a form of social science that addresses real world problems’ (p.219), Brewer is pessimistic regarding how useful Mills is to the normative questions that arise when we try to do ‘public sociology’. Brewer notes, ‘it is no longer a question of which side sociology is on, as Mills might have put it,’ because ‘in late modernity there are no stark zero-sum answers’ (p.221). In light of this Brewer contends that Mills’ work is ‘increasingly irrelevant’ as we move towards ‘more liquid times’ (p.219). That Brewer makes a distinction between the spirit of Mills’ work as still relevant and applicable, and the actual writing which is seen as out of step with modernity, is especially interesting in light of Platt’s chapter which essentially argues that we make too much use of Mills out of context. Perhaps what this collection offers more than anything is the opportunity to adopt Mills’ thought as a spur to action – as a way of being a sociologist, which is arguably rather romanticised but nevertheless provides a fecund space in which to operate, particularly in environments where sociology is increasingly under threat. This collection certainly affords the reader a chance to consider the various legacies of C. Wright Mills – but from very particular and established perspectives. A more daring version of this volume would ask the ‘newer generations of sociologists’ that Brewer suggests will abandon Mills for their contemporary perspectives. 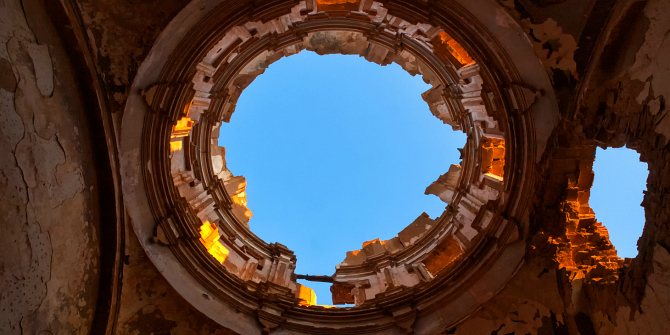 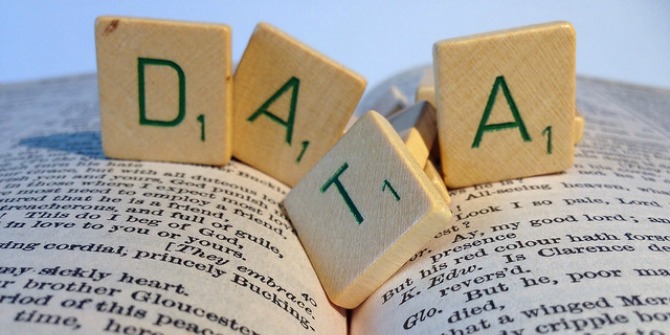