Frequent reports of ‘honour’ killings, disfigurement, and sensational abuse have given rise to a consensus in the West, a message propagated by human rights groups and the media: Muslim women need to be rescued. With this book Lila Abu-Lughod aims to challenge this conclusion. Naaz Rashid concludes that this a richly evidenced and accessible book deconstructing simplistic culturalist explanations of any phenomena which pertain to Muslim women in all their diversity. In her new book, Lila Abu-Lughod revisits and builds on her 2002 article in American Anthropologist, Do Muslim Women Really Need Saving? Anthropological Reflections on Cultural Relativism and Its Others. She explores how the paradigm of saving Muslim women from what she has termed ‘Islamland’ has gained momentum particularly in the aftermath of 9/11. The impetus for writing this book emerged principally from her experiences as an ethnographer interviewing a diversity of Muslim women throughout her career, in which the range of individual narratives she encountered challenged anthropology’s tendency to typify cultures through social scientific generalisations. As a result, Abu-Lughod aims to deconstruct popular characterisations of Muslim women through a process of ‘writing against culture’, by which she endeavours to bring forces and influences other than culture to the fore.

As Abu-Lughod writes, “gendered orientalism has taken on a new life and new forms in our feminist twenty first century” (p. 202), and this book catalogues an extensive range of informative examples and evidence to support this assertion. The book’s principal strengths lie in skilfully deconstructing the symbolic significance of a range of high profile ‘moral crusades’ involving Muslim women which have captured the global imagination. Abu-Lughod highlights how the most basic conditions of these women’s lives are set by political forces that are often national or even international in origin even if they are local in effect. What are often seen as ‘traditions’, therefore, are in fact responses to war and uncertainty, economic and political upheaval and instability. For example, in debates about Afghanistan, there is an overemphasis on cultural practices and little discussion about the effects of the injustices of war and militarization. Against this wider geopolitical background, she argues that concepts such as ‘oppression’, ‘choice’ and ‘freedom’ are blunt instruments for capturing the dynamics and quality of Muslim women’s lives in these places.

In addition to revealing such characterisations as overly simplistic, Abu-Lughod also analyses the politics and the ethics of the international circulation of discourses about ‘the oppressed Muslim woman’. She shows, for example, how debates on the veil and discussions of honour crimes are deployed as 21st century political projects. She writes passionately about the salacious and voyeuristic way in which such crimes are recorded, pointedly asking why knowing about the ‘culture’ has been seen as more important than exploring the story of the development of repressive regimes in the region. Equally, she highlights how in the West such discourses are unashamedly linked to xenophobic immigration policies. She warns of the risks entailed in such polarizing ‘saviour’ discourses whereby feminism and even secularism are only seen as Western concepts.

Abu-Lughod’s principal focus is the Arab world, and many of the examples she uses are from rural communities in Egypt. Whilst this book will therefore clearly resonate with those interested in understanding the nuances of the Arab Spring, her overall analytical approach can easily be applied to any discussion about Muslim women and culture anywhere in the world. As a researcher working in the area of gender race and public policy in the UK context, I too have been struck by the disjuncture between ‘the Muslim woman’ of the public imagination and the reality of Muslim women’s lives. Moreover, it is important to analyse the cause of this disjuncture in order to consider its effects. For example, a recent report by Birmingham University shows in the UK it is Muslim women who are bearing the brunt of increasing anti-Muslim racism and are experiencing increasing discrimination in employment. These phenomena reflect a disturbing paradox of ‘Islamophobia’ or anti-Muslim racism. Given that Islam is vilified for being uniquely patriarchal, and that ‘Muslim women are oppressed’, it is ironic that it is Muslim women who are the primary victims of anti-Muslim attacks and discrimination. Abu-Lughod’s new book offers important insights into understanding this paradox by deconstructing the populist rallying cries both nationally and across the globe which seek to ‘save Muslim women’ through “writing against culture”. Furthermore, her approach would be equally pertinent to analysing certain phenomena, not just in relation to Muslim women, such as the ‘rape epidemic’ in India by ensuring that factors other than culture are taken into account when considering the causes and solutions.

Abu-Lughod recognises the constant apologism involved in taking the stand she does and is adamant that drawing attention to inconsistencies in which campaigns involving Muslim women are supported and which not, is not to support that oppression. Abu-Lughod is very clear that identifying these hypocrisies is not an attempt to exonerate the perpetrators of violence and marginalisation. She states categorically that she shares the sentiments of all those who want to see a world in which women do not suffer as much as they do now – whether from hunger, poverty, domestic abuse, sexual exploitation and insists, therefore, that we must analyse carefully the nature and causes of women’s suffering.

The style of the book is accessible and largely free of academic jargon, making it suitable for a wide readership; Abu-Lughod declares she wants her audience to comprise those she perceives as having little understanding of women from the Middle East but who nonetheless hold strong views on them. This book represents a necessary if uncomfortable intervention for those who may uncritically engage in the diverse range of clarion calls to save Muslim women. It is also instructive to a variety of recent debates on women in the Arab Spring, gender segregation in UK universities and twitter controversies surrounding the hashtag #solidarityisforwhitewomen, which have crystallised broader tensions within the wider feminist movement regarding intersectionality and the boundaries of transnational feminist solidarities.

To conclude, Abu-Lughod’s book provides a richly evidenced and easy to read deconstruction of simplistic culturalist explanations of any phenomena which pertain to Muslim women in all their diversity. As with other postcolonial feminists such as Mohanty and Narayan her approach represents a useful analytical tool to explore contemporary controversies about the experiences of Muslim and other Other women in all their complexity.

Dr Naaz Rashid is currently a Research Associate in the Sociology Department at the University of Manchester. She holds a PhD in Sociology from the London School of Economics and has published in Ethnic and Racial Studies as well as The Guardian and Open Democracy. Her research interests lie in the field of race, gender and religion and she has a background in policy. She is currently working on a book: Veiled Threats: Producing the Muslim Woman in Public and Policy Discourses in the UK. Follow her on Twitter @NaazRashid. Read more reviews by Naaz.

Posted In: Africa and the Middle East | Asia | Australasia and Pacific | Britain and Ireland | Contributions from LSE Alumni | Europe and Neighbourhoods | Gender and Sexuality | LAC region | Philosophy and Religion | Politics | USA and Canada 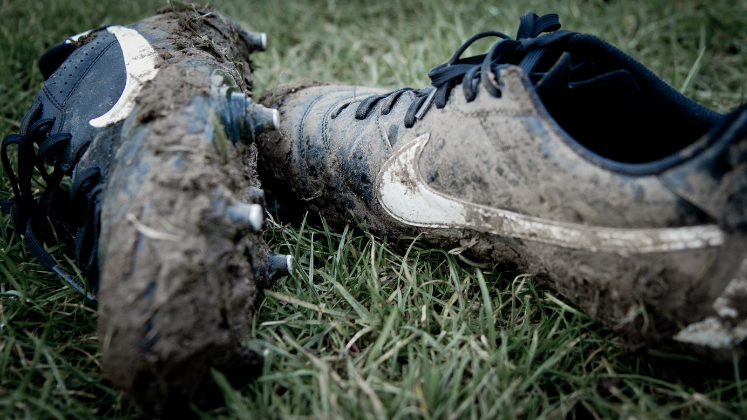 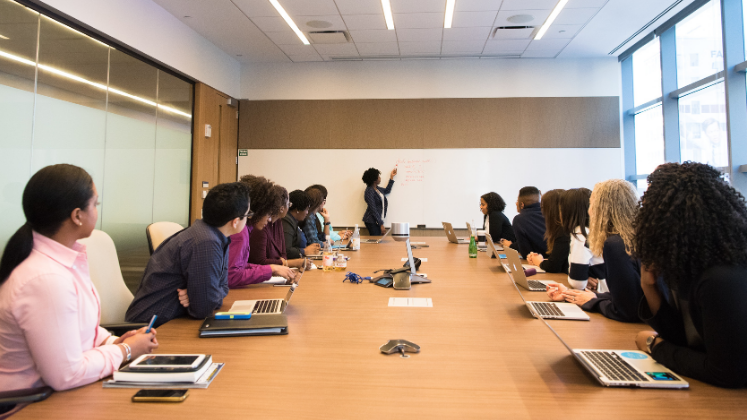