The Approaching Great Transformation is Joel Magnuson‘s take on how communities around the world are shifting away from consumer culture and reliance on fossil fuels and moving towards ethical projects and ultimately towards hope. The early chapters of the book rehearse key arguments and evidence for climate change – taking in the crisis of peak oil and the threat of depleting water supplies – before leading us through an eclectic tour of the writings of 20th century social theorists and economists whose work Magnuson sees as laying the ground for small scale, community based forms of social organization and social enterprise. Reviewed by Jamie Cross.

‘Feel the heat’ the Intergovernmental Panel on Climate Change advised us at the end of last year, announcing the likely rise in global temperatures by 2 °C by the end of this century. Publishers are urging a similar message upon readers, as they find new ways to market books connected to the climate crisis. A wave of new fiction set against a backdrop of rising temperatures, extreme weather events, and water wars has led to the coining of a new genre, climate fiction or ‘cli-fi’. In the world of academic or non-fiction publishing we have seen the rise of a parallel genre of popular social and political science (cli-pop-sci) in which authors take us on personal journeys into the post-carbon future, walking us through the evidence for anthropogenic climate change, taking in the history of mass consumption and lambasting the failures of global institutions to broker international agreements on carbon emissions, before advancing their own prescriptions for change.

The publication of the IPCC’s 2013 report coincided with the UK publication of Joel Magnuson’s book The Approaching Great Transformation: Towards a Liveable Post-Carbon Economy. Any reader drawn to this book by the reference in its title to Karl Polanyi – hoping perhaps for a critical political economy of transitions to post carbon economies – will be disappointed. Magnuson is something of a new age political economist who weaves together popular climate commentary with what he calls Buddhist sociology into a series of blueprints for enlightened societies and selves. The result is an uneven book that reaches for the popular science writing of Jared Diamond but which often reads like a self-improvement manual.

Magnuson is a roving academic – ‘international advisor’ to the journal Interconnections and a faculty member of the East West Sanctuary Hungary – friends with the prime minister of Bhutan, and an expert panellist in UN debates about new economic paradigms that can deliver environmental sustainability, efficient resource use, and human well-being. For Magnuson our response to climate change and the carbon economy demands that we reconsider what we mean by the good life and in the book’s introduction he evokes Buddha and Gandhi, urging us to approach our post carbon future with ethical and moral values that transcend current economic orthodoxies.

The early chapters of the book rehearse key arguments and evidence for climate change – taking in the crisis of peak oil and the threat of depleting fresh water supplies – before taking the reader on a eclectic tour through the writings of 20th century social theorists and economists whose work Magnuson sees as laying the ground for small scale, community based forms of social organization and social enterprise. The book’s hero is E.F. Schumacher – whose 1973 book Small is Beautiful: A study of economics as if people mattered – continues to be a lodestar for the appropriate technology movement, and there is a whole chapter dedicated to his work. A shame that Magnuson does not bring these debates up to date, and that he does not engage with the work of Serge Latouche, the French economist who has popularized the notion of ‘de-growth’ and whose writings are proving just as influential today as Schumacher’s 40 years ago.

Magnuson set out to write a book that is pertinent to people living across the global north or what he calls the ‘developed’ world but he remains primarily pre-occupied with policy debates and social trends in the United States. In the penultimate chapter of the book he introduces the reader to series of real-world exemplars, who he calls ‘the new monastics’, whose ‘conscientious’, locally ‘rooted’, and ‘joyful’ projects he sees as illustrative of how we might build a progressive, post-carbon future. These examples – all of them based in North America – include a permaculture credit union, a catalyst for social enterprises, urban organic farmers, and a co-operatively owned solar installation company – projects that, Magnuson argues, show how it is possible to ‘wedge ourselves’ against a ‘crumbling and antiquated system’.

In the concluding chapter Magnuson pulls these strands into a central argument. We need to build new social structures, he argues, that will rescript our social behaviour with new rules, norms and codes, that will transform our relationships with nature and each other, while allowing the development of new economic institutions, centred on self reliance, ecological stability and a celebration of human creativity. The future he imagines is one in which some combination of spiritual insight and bottom-up community-based modes of production form an essential part of our humanity. At the same time, he seems to suggest that our response to the approaching great transformation needs to be planned from the top down with governments and global institutions stand waiting to be reclaimed or recaptured; if only a well meaning, intelligent vanguard awoke to that purpose. This is a vision that demands considerable social engineering, even for Buddhist sociologists.

Magnuson’s motivation in writing this book was to urge us to reflect on our addictions to mass consumerism and money, to endless growth – and encourages us to ‘develop our potentialities’. Yet it is not clear that this book will prove enlightening to those who read it: it is a book for the converted. If the book is successful it is because it reminds us, as the anthropologist Hirokazu Miyazaki has argued, that hope is a method, with which academics and intellectuals act and engage in the world. Feel the heat.

Jamie Cross is a Lecturer in Anthropology and Development at the University of Edinburgh. His current research examines the social and material politics of low carbon energy technologies in contexts of global poverty. A book about the hopes and dreams attached to projects of industrialization in India is due to be published by Pluto Press in early 2014. He tweets at @jamiejcross. Read more reviews by Jamie. 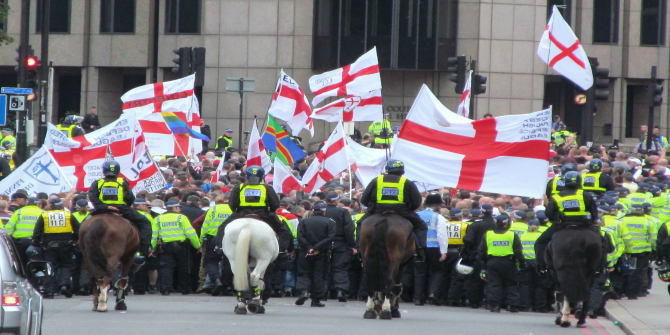 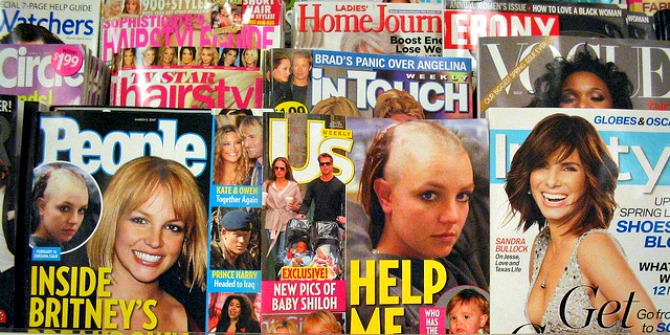 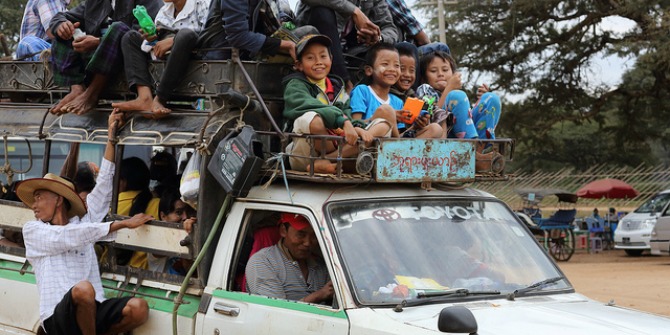