Racisms is an interdisciplinary work that aims to provide a comprehensive history of racism from the Crusades to the twentieth century, and analyse how practices of discrimination and segregation were defended. Francisco Bethencourt sets out to demonstrate that there is not one continuous tradition of racism in the West, and shows that racism preceded any theories of race and must be viewed within the prism and context of social hierarchies and local conditions. Mahon Murphy finds this an admirable book that traces and explains the development of social practices that exclude targeted groups and the accompanying racial theories.

“Every man calls barbarous anything he is not accustomed to; it is indeed the case that we have no other criterion of truth or right-reason than the example and form of the opinions of our own country. There we always find the perfect religion, the perfect polity, the most developed and perfect way of doing things!” (p.106)

To begin we shall start at the end: Francisco Bethencourt’s book, Racisms: From the Crusades to the Twentieth Century, concludes with the obvious fact that racism has by no means disappeared from the modern world although an antiracist norm of behaviour is now prevalent in most parts of the world. The above quote from Michel de Montaigne writing in the sixteenth century could serve as succinct summary of the history of racism and the beginning of cultural relativism. Bethencourt’s book has been warmly received and described as timely in relation to the current political climate in the UK with its paranoia of migration from its EU partner countries and beyond. Racism, the author concludes, is no longer defined by physical differences but cultural incapacity. Physical arguments are no longer used to oppose migration but instead the idea of cultural backwardness and people’s inability to adapt is wheeled out.

However, the key aim of this book is to look at the history of racism in the long term. Indeed as particular forms of racism can only be understood through study of its historical conjunctures, the broader sweep of the history of racism is shown here as relational. Changes over time mean that it cannot be fully understood through segmented study of short periods or its well-known victims. Bethencourt, borrowing from critics of Marx, refers to racism in the plural, so what we have here is a history of racisms that further challenges the assumption that racism is a modern phenomenon, although the crux of this book places the modern development of racism alongside that other most modern of concepts, nationalism.

Bethencourt’s hypothesis is nothing radically new; racism is triggered by political projects and connected to specific economic conditions, however he traces this development from a macro level trying not to get too bogged down in the analysis of specific examples.

The book traces the development of racism from a Euro-centric view with the key turning point being oceanic exploration and the discovery of the Americas, meaning a shift in the symbolic axis of the world, for Europeans, from Jerusalem to Europe itself. European encounters with the indigenous populations of the Americas coupled with the massive amounts of slaves being exported to the new world built up the idea of white supremacy over peoples of all parts of the globe. Colonialism in Africa and Asia being relatively late in comparison with that of the Americas did not produce such a wide variety of interethnic and racial taxonomy as this was already well established. Put simply, colonial divisions of labour fuelled racial forms of discrimination.

The development of racial structures as reflected through urbanisation using the contrasting examples of Portuguese Cochin with its two separate cities, one Christian, the other non-Christian and the British and Dutch settlements in North America makes for interesting reading. (p.220) The seeds of the urban informally segregated areas in the USA has its roots in 1710 with the decision to force black slaves to live within the city walls of New York to better control this “restless racial group” that had taken to building informal settlements outside the city. (p.222) Social control did remain a private matter although since the 1680s there had been campaigns to convert slaves to Protestantism in order to prevent resistance and insurrection.

The author argues that we see the formation of modern racist discourse around the year 1848. Three distinct global historical contexts aligned around this period. Firstly the revolutions of 1848 in Europe saw the birth of a new form of nationalism and challenges to the social inequality of Europe. Secondly racial inequality in the USA, abolition in North America not only led to a bloody civil war it also pushed anti-abolitionist and racial theorists to embrace more radical ideologies to reinforce their prejudices. Finally, European Imperial domination in Asia with the defeat of China in the Opium wars and the perception of Chinese weakness in the face of European morals and technology led to the development of more “scientific” racisms. (p.271) By the beginning of the twentieth century theories of social evolution which are very well covered in this book, had reinforced the ideas of hierarchy, with cultural features becoming central in racist thought by the mid-nineteenth century, reflecting the revolutionary upheaval in Europe and the birth of modern nationalism. Race and nationalism were so intertwined that when Woodrow Wilson announced his 14 Points in 1918, racial theorists feared that this meant suicide for “the white man” (p.305).

Although the book is a history of racisms, the idea of two different kinds of racisms acting independently of one another is untenable. Modern scientific versus pre-modern religious racism worked hand in hand as Bethencourt shows in his analysis of Nazi Germany. Although religion was officially absent, Jews had been stripped of their beliefs in order to present them as part of a capitalist and communist conspiracy, without the traditional divide and the pre-existing set of prejudices political action would not have been possible. Pre-modern religious racism as outlined in the first half of the book was a necessary component to enforce concepts of modern natural racism (p.370).

There are very few books that seek to deal with the history of racism from such a long term comparative approach and condensed into one volume. Some of the comparative models may be a little weak, it is clear that India, China or Japan do not fall in his area of expertise, however with such a broad scope to be covered this can be forgiven. Overall this is an admirable book that traces and explains the development of social practices that exclude targeted groups and the accompanying racial theories. 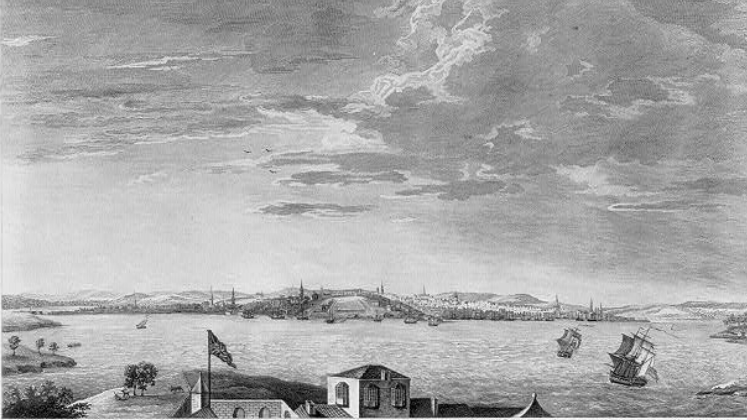 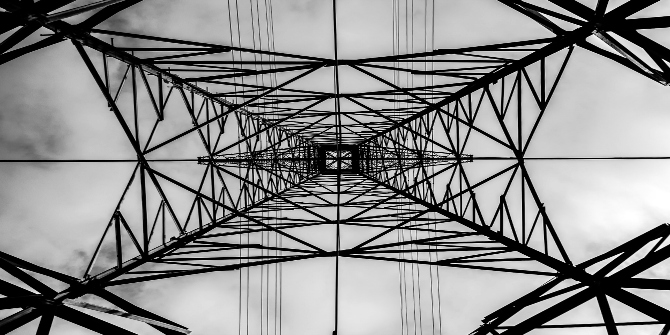