In Britain’s Conservative Right since 1945: Traditional Toryism in a Cold Climate, Kevin Hickson offers a new historical account of the changes and continuities of Britain’s Conservative Right, exploring its typical political preferences while suggesting that its distinct identity is disclosed more fully in and through historical stresses and strains. Highly accessible and enriched by conversational material from interviews with MPs and conservative writers, this book is a valuable addition to libraries and reading lists for all students of British political history, academic or otherwise, finds Christopher Fear. 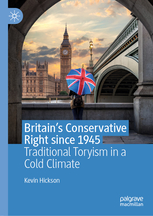 The Conservatives are often cited as the world’s oldest and most successful political party. But recent events—the eruption of divisions over Brexit, and Labour’s own civil wars—have reminded the electorate that Britain’s political parties in fact survive only by holding together coalitions of factions that are as distinct on any given issue as they are mutable over time.

The publication of Kevin Hickson’s Britain’s Conservative Right since 1945 is doubly timely. It provides detailed background on a Brexit debate now approaching its legal conclusion, and it coincides with the beginning of a new Conservative government—a government which (according to some) owes its 80-seat majority to a ‘rightward’ shift on cultural and social values, while Corbynite Labour’s ‘metropolitan’ social liberalism, ‘unpatriotic’ cultural relativism and ‘undemocratic’ Brexit-blocking alienated working-class voters in English towns.

But although commentators may know what they mean by the Conservatives’ ‘right wing’ (as they do by Labour’s ‘hard left’), we should still ask whether a defensible definition of it is even possible, given perpetual changes of personnel and policy. Is the ‘Right’ that opposed same-sex marriage in the 2010s the same ‘Right’ that supported closing collieries in the 1980s? And is either of these the same ‘Right’ that opposed the relinquishing of the British Empire in the 1940s and 1950s? How should we understand five generations of ‘right-wing’ parliamentarians and their groups—the Suez Group, the Salisbury Group, Cornerstone, the European Research Group and so on? And what connects these to the varied activities of certain think tanks, to journalists such as T. E. Utley, Peregrine Worsthorne and Charles Moore, and to intellectuals such as Michael Oakeshott, F. A. Hayek and Roger Scruton? The Conservative Right seems to be the political ship of Theseus par excellence; to detail its outline, let alone to chronicle its voyages, seems challenging. 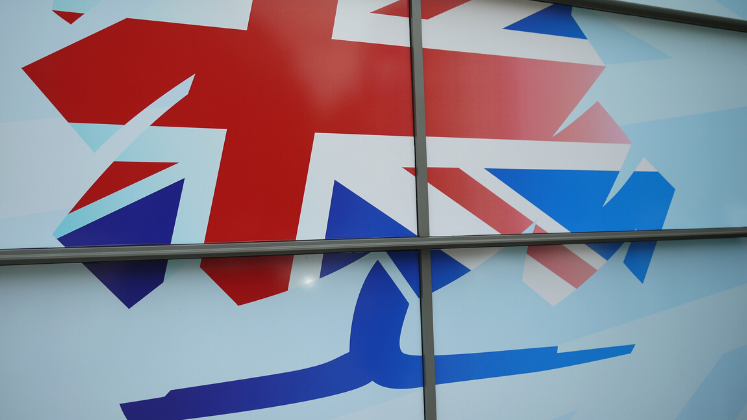 It is, then, very much to his credit that Kevin Hickson—who has published several books on the three main parties and their intellectual traditions—succeeds so fully on both these fronts, and so concisely. Excepting the introduction, none of his chapters exceeds twenty pages. Each synthesises in highly accessible prose a wealth of high-quality scholarship, provides valuable signposts for further reading and is enriched with conversational material from Hickson’s own interviews with over 30 high-ranking MPs and conservative writers, including Norman Tebbit, Edward Leigh, Moore and Jacob Rees-Mogg. For these reasons alone Britain’s Conservative Right since 1945 is a valuable addition to libraries and reading lists for all students of British political history, academic or otherwise.

But although Hickson does outline the typical political preferences of the Conservative Right—social order, authority, sovereignty, nationhood, inequality and a certain pessimism—its distinct identity is actually disclosed more fully in and through the historical stresses and strains that are narrated. This is one of the book’s primary conceptual virtues. Hickson arranges his eight substantive chapters thematically, rather than chronologically: ‘Empire’; ‘Immigration’; ‘Europe’; ‘Constitution’; ‘Union’; ‘Economy’; ‘Welfare’; and ‘Society’. Each illuminates the changing circumstances of the issue at hand, and the thinking of those involved—for which purpose influential figures are often brought in to elucidate key arguments.

Each chapter also reveals more internal equivocation and ideological diversity than is assumed by today’s monocultural caricatures of the Conservative Right. We meet the ‘imperialistic’, elitist, somewhat anti-American and (perhaps now surprisingly) pro-European ‘Right’ of the 1950s and 1960s, and we watch them lose ground to a more ‘populist’ group around Enoch Powell, focused on the British nation state and critical of immigration and European integration. Today Tory ‘nationalism’ and ‘imperialism’ tend to be run together, even in academic work. Hickson restores the distinction. We also see the Right relaxing its staunch defence of the constitution in response to the concentration of power in the executive, and we follow the rapid rise of free-market economics on the ‘New Right’ in the 1970s and hear from those on the ‘Old Right’ who opposed it.

However, Hickson’s chapters are not merely thematic. They are arranged such that earlier disputes provide much of the backdrop, and introduce many of the personnel, most relevant to later debates. Despite Hickson’s unfussy prose, the impression given is of a somewhat ‘Hegelian’ style of history—as outlandish as this may sound. In order to illustrate a complex story, Hickson has ‘tidied up’ the development of the Conservative Right through the lens of certain tensions, but he achieves this without distorting or oversimplifying. He also highlights those pragmatic co-operations and agreements of principle between the Conservative Right and the Labour ‘hard left’ that more tribal historians have sometimes preferred to forget.

This thematic arrangement also allows Hickson to hint throughout at continuing and future challenges for the Conservative Right. Especially pertinent at the present time is the ‘Union’ chapter and what Hickson calls ‘the English question’. Shortly after the book was published in November 2019, the Conservatives lost seats and vote share in Scotland—both in line with the long-term trend, and partly because of the relative weakness of support for Brexit there. While Boris Johnson’s Conservatives outwardly maintain their commitment to the Union, Hickson also highlights a school of thought, growing on the Right since 1997, for which the Union is already lost. Those of this position argue that there are political gains to be made from recognising frankly that the special privileges of Scotland, Wales and Northern Ireland, and the repression and ridicule of English working-class life and cultural identity by the British intellectual class, have left the English feeling underrepresented by the British state (110–14).

An argument presented in the ‘Economy’ chapter also seems especially pertinent, in view of the economic challenges that the current Government faces in the wake of the COVID-19 pandemic, and with the Brexit transition period approaching its end. For Hickson, ‘the pursuit of free-market economics has been deleterious to the other goals of the Conservative Right’ (121); consumer culture seems to have entrenched the culture of ‘permissiveness’ that the Right condemns.

This argument is worth serious consideration. A recent study of voters who switched from Labour to the Conservatives between the 2017 and 2019 UK general elections has found that these ‘red wall’ voters are much more ‘left’-leaning on economic policy than Conservative MPs. Indeed, here they are still very close to Labour. Presently the Government seems to be avoiding the ‘austerity’ method for re-growing the economy. But on social and cultural questions, the study indicates that these voters tend to be much more conservative than Conservative MPs, and more conservative even than Conservative party members. Here the party leadership may still prove too socially liberal for its voters, including (or especially) those in ‘red wall’ England. These voters favour traditional values and morals, tougher sentences for criminals and a return to children being taught obedience to authority. The conservative critique of economic and social liberalism whose post-1945 history Hickson details in his last three chapters and conclusion, is not, then, confined to what the journalist David Aaronovitch calls the Conservative Party’s ‘lunatic fringe’. It may in fact be the prevailing view among the fourteen million Conservative voters of 2019, which makes understanding it all the more important.

Dr Christopher Fear is a lecturer in Politics and International Relations at the University of Hull. Twitter handle: @CRJFear 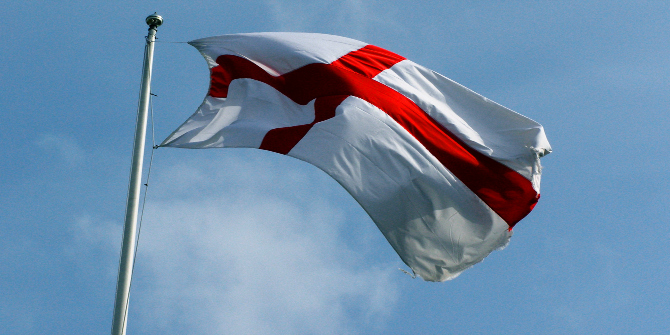