What role should racial difference play in the American workplace? In After Civil Rights, John D. Skrentny contends that after decades of mass immigration, many employers and advocates have adopted a new strategy to manage race and work. Skrentny argues that in today’s workplace, employers routinely practice “racial realism,” where they see racial diversity as a way to increase workplace dynamism. Leticia M. Saucedo is not wholly convinced by Skrentny’s argument and acknowledges that some employers could twist this approach to re-create segmentation in the workplace. This account of how the law works in practice and on the ground is a great read for those interested in legal studies, history, political science, sociology or civil rights.

This book – written fifty years after the passage of the Civil Rights Act of 1964 – captures both the challenges and the opportunities for the future of employment discrimination law in the US. John Skrentny, Professor of Sociology and Co-Director of the Center for Comparative Immigration Studies at UC-San Diego, gives readers a well-researched, thoroughly documented and provocative work, presenting his theory for how employers view race in the workplace in the USA. For Skrentny, “racial realism” describes how employers take account of race as a useful strategy for making decisions in the workplace. An employer using a racial realist strategy in the workplace “makes a frank assessment of the utility of race for organizational goals” (p.10) and, according to Skrentny, this is not such a bad thing.

Across 6 chapters Skrentny explores the operation of racial realism in several workplace realms: from highly skilled professional positions to government roles, and from entertainment to the low-skills sector. Although racial realism operates differently in each context, the bottom line is that employers do take race into account in ways that might violate the Title VII of the Civil Rights Act of 1964—which prohibits discrimination in the workplace based on race, color, sex, national origin, or religion. Skrentny calls for a re-evaluation of the law’s tendency to seek a color-blind approach to race instead of a race-conscious approach. Skrentny demonstrates through his research that employers do, in fact, perceive that they achieve their business goals when they use race as a job qualification. He discusses the legal obstacles that Title VII and its interpretation create for the use of racial realist strategies in the workplace, and calls for a restructuring of the statute so that equal opportunity can be paired with racial consciousness to achieve the anti-discrimination goals of the statute.

Skrentny notes that employers racially signal when they hire for positions in business, government, sports and entertainment. Acting casting calls for certain races are prime examples of racial signaling. So might be the hiring of racially diverse salespeople in a business that caters to a broad customer base. He acknowledges that while employers might perceive that racial signaling or using race as a proxy for a job qualification are effective hiring practices, Title VII of the Civil Rights Act of 1965 prohibits these practices to the extent they cater to discriminatory customer preferences or limit the opportunities of employees.

Skrentny’s chapter on racial realism, and its corollary, immigrant realism, in the low-wage workplace, is one I wish I had written. Skrentny captures the race-based narratives that employers rely upon to staff low-wage workplaces with immigrant workers in jobs that were once occupied by native-born, Anglo, union members. He dives into the meatpacking industry as his case study, noting how the industry’s demographics changed with the help of targeted hiring of Latino immigrants to replace Anglos and African Americans over a period of time. At the same time, the terms and conditions of these jobs became more strenuous and difficult, and paid less, making them less and less desirable for native-born workers. Skrentny describes how widely accepted the narratives about the abilities of native-born v. Latino and Asian immigrants have become among employers. He quotes employers describing the white worker as “a whining piece of shit” (p. 225) and black workers as “lazy” or “scary.” (p. 227). These widely-accepted tropes drive employment decisions in the low-wage sector today. Skrentny provides various examples: meatpacking in the southeastern United States, construction work, and poultry processing in the South. He then describes how difficult it is to target employer practices in these industries by those locked out of these jobs and by those “locked in”. In other words, those locked out might not want to fight so hard for jobs that are so devalued. Those who are “locked in” have several disadvantages in mounting discrimination claims. They are the most vulnerable workers, unwilling to rock the boat. They have also taken the jobs, lending credence to the employer’s argument that because they chose to take the jobs at the conditions offered, and no one else would, the employer cannot be blamed for this situational segregation.

Skrentny acknowledges as problematic that the current Title VII antidiscrimination framework does not easily capture discrimination in the examples he surfaces. His prescription is a legal framework that allows for racial realism in many instances, including those limited instances in which Anglo workers might be needed for specific reasons. In his example of the foreign company, Univision, which needs Anglo sales representatives to sell advertising to American companies, his racial realism framework would allow for such targeted use of race.

As much as I agree with Skrentny that the current Title VII frameworks are limited in their effectiveness, as an attorney who has some experience with the arguments employers use to justify workplace segregation, I am uncomfortable with Skrentny’s prescription to allow companies to operationalize racial realism. It could too easily be done in an unfettered way. Until we deal with the implicit bias that turns into stereotype about the qualities of one’s race that make for a good employee, I am nervous about allowing employers to make those decisions without a check from government regulation. It seems too simplistic to assert that Title VII itself has a colour-blind mandate. While it is true that the courts have interpreted Title VII narrowly, the statute’s reach is potentially much greater. As limited as Title VII might be, moreover, it is at least useful for identifying race-based actions that might limit opportunities for advancement. A racial realist approach, especially in the low-wage sector, risks re-creating segmentation in the workplace. Skrentny acknowledges that we need more than just a racial realist approach and he offers several principles as guidelines, including more employment regulation in general. Ultimately, however, if Skrentny is correct that the principles underlying Title VII, including equality, are less salient today, then we must come up with a set of values –like fairness, or diversity or opportunity – that resonate today to accompany racial realism in the workplace. Skrentny has done a wonderful job nonetheless at crystallizing the growing ineffectiveness of Title VII today, fifty years after its birth. His account of how the law works in practice and on the ground is a great read for those interested in legal studies, history, political science, sociology or civil rights. 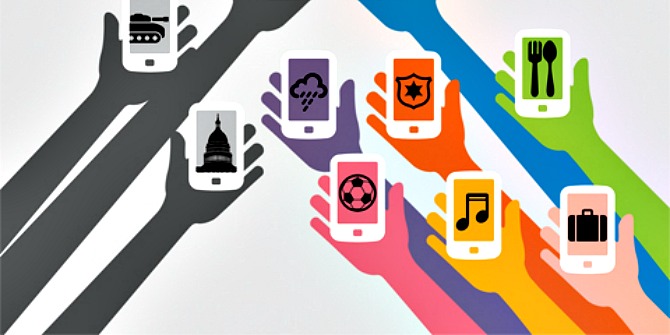 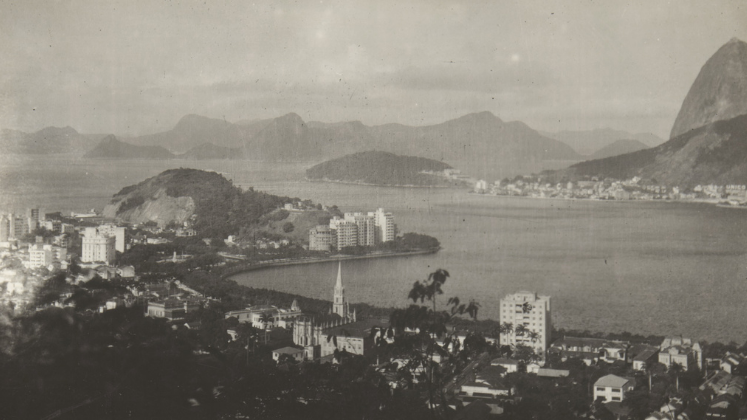