The Brotherhood of Freemason Sisters is a compelling and vibrant ethnography which grants an insight into the esoteric world of women Freemasons in Italy. Mahmud deftly unpacks this phenomenon and offers academics a concise and engaging critical analysis of gender, race, class, secrecy and notions of fraternity, writes Katherine Williams. 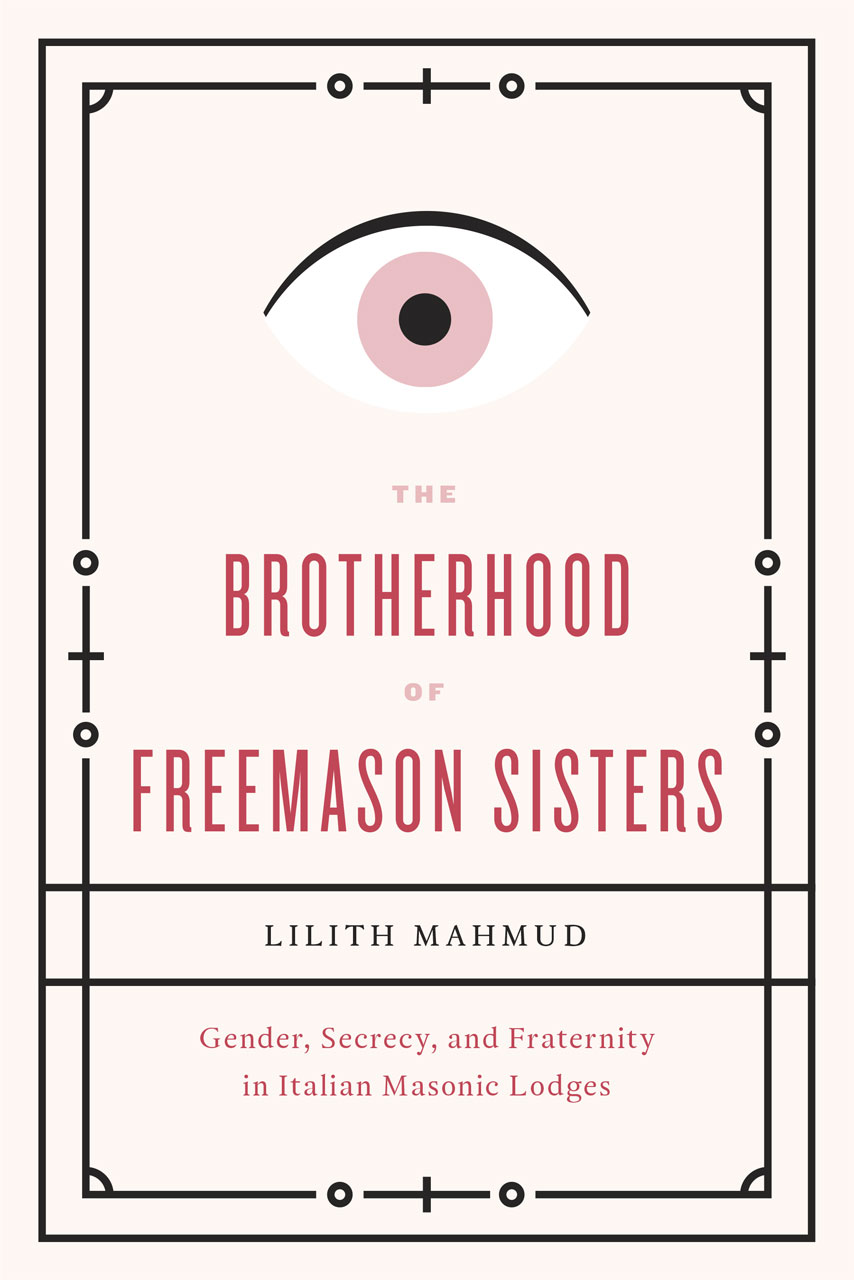 Freemasonry, according to the author Lilith Mahmud, assistant professor of women’s studies and anthropology at University of California, Irving, is the quintessential Western secret society. Frequently depicted as an elite fraternity of brothers who have master-minded the establishment of a new world order for centuries and manipulated world governments into following covert agendas, Freemasons have inspired countless fictional representations in the media and beyond.

Mahmud’s academic interest in Italian Freemasonry was piqued somewhat by accident; a chance remark by her uncle revealing that women could indeed become initiates led her to embark upon a unique research experience. The result is The Brotherhood of Freemason Sisters, which comprises five key chapters with three short vignettes called ‘passwords’ – placed between key transitions in the text that represent a Freemason’s journey along his or her initiation path. Mahmud chose to include these vignettes as they came to also represent her own journey during her research (p. 18), which began in June 2005 and lasted for a year. Whilst her work is neither a celebration nor condemnation of the practice itself, Mahmud offers us a work of feminist anthropology with a particular emphasis on gender that hopes to demystify the practice of Freemasonry (p. 19).

The history of Freemasonry itself is beset with controversies. Some Freemasons argue that their lineage hails back to the fabled Temple of Solomon in ancient Jerusalem; others contend that Freemasonry was established in the guilds of medieval stonecutters. Regardless of their origins, Masonic activities experienced a wider emergence during the late 17th century with the establishment of lodges across American colonies and beyond. The publishing of Constitutions of the Free-Masons by James Anderson in 1723 is arguably the foundational text for lodges across the world. Throughout the Enlightenment period, Freemasonry arguably played a significant role in the establishment and shaping of democratic ideals and cultivated an environment by which the notion and practice of liberal humanism could flourish. Naturally, women were excluded from elite, esoteric spaces at this point, despite the organisation’s emphasis on equality and liberty.

Freemasonry in Italy did not emerge until the early 18th Century with the establishment of the men-only Grand Orient of Italy (GOI). Today, both the Order of the Eastern Star (ES) and the Grand Lodge of Italy of Ancient Free and Accepted Masons (GLDI) initiate women, and the Grand Women’s Masonic Lodge of Italy (GLMFI) is women-only. Mahmud had access to the ES, GLDI, and GLMFI during her study, and found that in all groups the female members were not privy to the same privileges and rituals as the male-only GOI.

A chapter I found particularly useful was ‘Spaces of Discretion’ (p. 21), in which the author unpacks the notion of discretion as it applies to the Italian context. It is a common belief that proponents of Freemasonry operate on an altogether secret level within society, but perhaps ‘secret society’ is something of a misnomer in this scenario. Many of Mahmud’s informants, both male and female, continually emphasised to the author that their participation in Freemasonry was not so much secret, but rather performed with the utmost discretion; this discretion being somewhat influenced by the negative portrayal of Freemasonry in Italian society following the P2 scandal of the 1980s and 1990s, and the fact that secret societies are deemed undemocratic in Italy.

Here Mahmud also discusses her personal experiences of living in Florence whilst undertaking research, and discovered that despite an emphasis on transparency and discretion, the world of Italian Freemasonry is a decidedly white middle-class affair. Mahmud’s role as a ‘native’ ethnographer (being Italian and a woman of colour), revealed that discussion of race within the white space of Masonic lodges, and being a woman of colour within such spaces, led many of her informants to go to great pains to prove themselves, and the organisation, as tolerant and inclusive, despite evidence to the contrary.

Whilst Mahmud concedes that her own experiences were akin to that of Alice tumbling down the rabbit hole, with no concrete idea of what a study of Freemasonry could actually look like (p. 19), she dispels the mythical allegory of the ethnographer suddenly set down in an alien environment and left to fend for themselves, as this misconception negates the months (or even years) of planning, research, and observation of political developments that may impact negatively on a study. Through her aunt and uncle’s ‘legitimating status in the Eastern Star (ES) and the Grand Orient of Italy (GOI)’ (p.37), and not to mention her own status as a research student at a prestigious US university, Mahmud was able to speak to women from all levels of the organisation, from initiates to the Grand Maestra of different lodges. Her research took her along a path of ‘enskillment’(p. 45) that would allow her to develop close relationships with her informants, and enable them to trust her to represent their lives and practices in an objective and discreet manner.

The central theme of Mahmud’s work is its somewhat fractious relationship with Western feminism. Many of Mahmud’s informants stressed that they were not feminists, despite their campaign to achieve equality and recognition in the ranks of Freemasonry: ‘ “Oh dear,” Margherita told me, “dear, we are not feminists. We are absolutely not feminists’’’ (p. 97). Another informant jokingly stated “those women [feminists] were burning bras. Should I have burned my La Perla bra? I don’t think so!” (p. 105). Mahmud’s chapter ‘The F Word’ (p. 97) provides the reader with an illuminating analysis on the roots of this apparent contradiction. The uneasiness that academics may experience when considering female-only movements that do not originate from a feminist platform, or in fact, explicitly reject the association as is the case in Mahmud’s study, could be due in part to different conceptions of feminism itself (p. 98). As Mahmud explains, women’s liberation in the Italian context would not necessarily be achieved by simply contending that men and women are innately equal, but would rather focus on celebrating women’s unique contribution to society at large and strive to create alliances between women across diaspora groups (pp. 98-99).

Mahmud’s study does not endeavour to either celebrate or condone the organisation itself, and in her conclusion she notes that she was ‘driven by the ethnographic principle of making the strange and exotic seem familiar and intelligible’ (p. 192). Women Freemasons do exist, and by finding fraternity with these women who were widely thought not to be a part of Freemasonry, Mahmud has uncovered that, in some ways, ‘women Freemasons [have] deconstructed themselves in order to become brothers,’ (p. 196), as evidenced by their rebuttal of Western feminism but their insistence on achieving gender equality within their respective lodges, and that the ‘pursuit of fraternity was a profound source of meaning and purpose in their lives,’ (p. 197). The Brotherhood of Freemason Sisters is certainly ground-breaking in the sense that such a study of the participation of women in esoteric groups has not been undertaken until now, and offers a fresh, feminist analysis of the interactions between gender and Freemasonry’s decidedly conservative brand of liberal humanism.