As instability in the Middle East and North Africa continues, thousands of migrants a month are attempting to reach Europe via unsafe boats and under the eyes of violent traffickers. Here we bring together a selection of books by researchers and academics on borders, immigration rhetoric, and the rights of migrants.

Insider Research on Migration and Mobility: International Perspectives on Researcher Positioning edited by Lejla Voloder and Liudmila Kirpitchenko
Bringing together the latest international scholarship in the sociology and anthropology of migration, this volume explores the complexities, joys and frustrations of conducting ‘insider’ research. In this book, the authors set out to offer analyses of key methodological, ethical and epistemological challenges faced by migration researchers as they question the ways in which they come to identify with their research topic or their participants. Michelle Lawson recommends this book to anyone interested in migration, mobility and researcher positioning. Read the full review.

Border Encounters: Asymmetry and Proximity at Europe’s Frontiers edited by Jutta Lauth Bacas and William Kavanagh
Among the tremendous changes affecting Europe in recent decades, those concerning political frontiers have been some of the most significant. International borders are being opened in some regions while being redefined or reinforced in others. Border Encounters is rich in empirical detail, writes Anne White, and is also an excellent introduction to border theory, with a helpful literature review. Anthropological case studies from a number of European borderlands shed light on the questions of how, and to what extent, the border context influences the changing interactions and social relationships between people at a political frontier. Read the full review.

The Politics of Immigration: Contradictions of the Liberal State by James Hampshire
Immigration is one of the most contested issues on the political agenda of liberal states across Europe and North America. While these states can be open and inclusive to newcomers, they are also often restrictive and exclusionary. James Hampshire sets out to examine the sources of these apparently contradictory stances, locating answers in the nature of the liberal state itself. Inez von Weitershausen finds his approach of focusing on shared features of liberal states across various regions innovative and enlightening. Read the full review.

Beyond Walls and Borders edited by Jenna M. Lold, Matt Mitchelson and Andrew Burridge
The crisis of borders and prisons can be seen starkly in statistics. In 2011 some 1,500 migrants died trying to enter Europe, and the United States deported nearly 400,000 and imprisoned some 2.3 million people—more than at any other time in history. International borders are increasingly militarized places embedded within domestic policing and imprisonment and entwined with expanding prison-industrial complexes. Beyond Walls and Cages offers scholarly and activist perspectives on these issues and explores how the international community can move toward a more humane future. A resounding ‘must-read’ for any activist, scholar, or those straddling worlds between, writes Ulises Moreno-Tabarez. Read the full review.

Interested in the economic and cultural impact of immigration?

How Immigrants Impact Their Homelands by Susan Eckstein and Adil Najam
How Immigrants Impact Their Homelands seeks to examine the range of economic, social, and cultural impacts that immigrants have had, both knowingly and unknowingly, in their home countries. With case studies from China, India, Cuba, Mexico, the Philippines, Mozambique, and Turkey, this book will appeal to students interested in populations, labour markets, and the everyday realities of migration. Reviewed by Anthony Oruna-Goriaïnoff. Read the full review.

Border Rhetorics: Citizenship and Identity on the US-Mexico Frontier edited by D. Robert DeChaine
A “border” is a powerful and versatile concept, variously invoked as the delineation of geographical territories, as a judicial marker of citizenship, and as an ideological trope for defining inclusion and exclusion. It has implications for both the empowerment and subjugation of any given populace. Anyone interested in the power of border symbology, especially in communication, geography, social movements, migration, and mobility studies would benefit greatly from reading Border Rhetorics , writes Ulises Moreno-Tabarez. Read the full review.

Fortress Europe: Dispatches from a Gated Continent by Matthew Carr
For nearly thirty years the Berlin Wall symbolised a divided Europe. In the euphoric aftermath of the Cold War, the advent of a new borderless world was hailed, one in which such barriers would become obsolete. Today these utopian predictions have yet to be realised. An inspiring and thoroughly researched book, not afraid of communicating a clear political message and expressing severe criticism, Fortress Europe provides much room for discussion not only on EU immigration policies, but also on the norms, values and principles on which Europe builds itself and against which it is measured, writes Inez von Weitershausen. Read the full review. 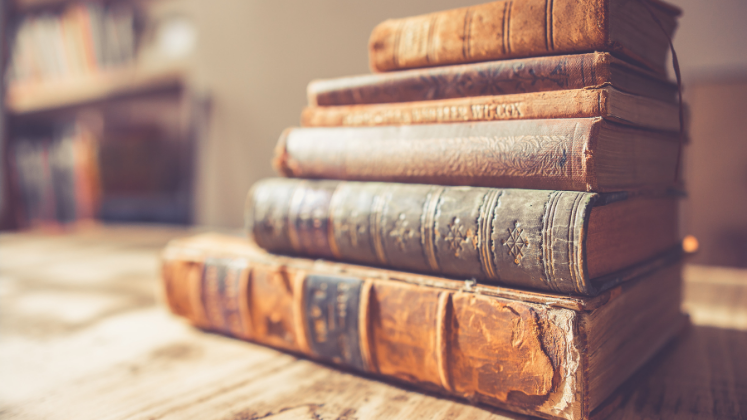 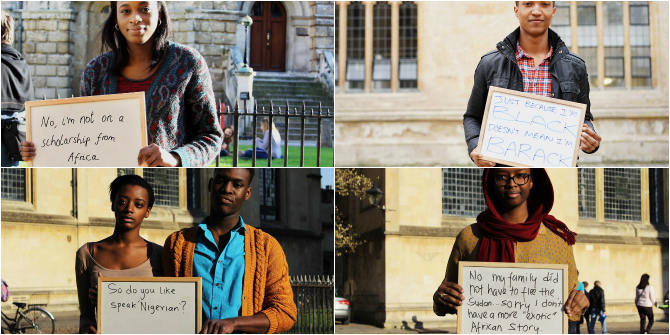