Despite the changed and changing position of women in society there remain substantial gender differences in the labour market. This collection covers the gender pay gap, occupational segregation, and gender differences in school subject choice. Marion Koob is impressed but would like to have seen more policy recommendations from the book’s contributors. The topic of gender inequality in the labour market covers many connected themes. For students and scholars, it might bring to mind rates of participation, differentials in pay per hour, part-time versus full-term work, or the quality and social status of work in which women and men engage. Others outside of academia may not see or feel gender inequality in the labour market quite so clearly, and may ask whether it is an issue that still persists at all.

These themes, in part, are what Gender Inequality in the Labour Market in the UK seeks to address. This collection provides a useful overview of existing data on gender inequality in the UK labour market, along with a fresh academic analysis of explanatory factors. Overall, the book recognises that while women’s engagement and outcomes in the labour market have progressed, the work they do and the remuneration they receive does not reflect personal qualification levels relative to men – concluding that, indeed, the work to resolve gender inequality in this area is not yet done.

As a Professor of Economics and Public Policy at the University of Reading, and with experience as a government economist in various Departments including the Office of the Deputy Prime Minister and Government Equalities Office, Giovanni Razzu is well placed to consider the issue from a policy perspective. He was, in addition, the lead analyst for the Independent Equalities Review and developed a new Equality Measurement Framework based on the capabilities approach.

The book is divided into six chapters, and is aimed at an academic reader. One of its strongest chapters is Chapter 4, “The Transition from Education to Work”, by Sarah Morgan and Helen Carrier. The authors study the impact of girls’ subject choices and attainment in education on their long-term career prospects. They conclude that while progress has overall been positive – sine the 1950s, girls have increasingly remained in post-compulsory education, and women on average do better than men at every level – certain indicators, such as the segregation of subject choices, have stalled. These then translate into significant consequences for women’s performance in the labour market.

The authors find that girls are over-represented in subjects such as home economics, art and design, as well as social studies at GSCE level, and at travel and tourism, performing arts and applied arts and design at A-Level. For instance, girls made up less than 30% of economics GSCE candidates in 2011-2012, while under 20% of boys were home economics candidates in the same year. These choices then translate into girls dominating subjects such as modern languages, arts and humanities, and medical related subjects at undergraduate level. At apprenticeship level, women make up over 90% of those going into health and social care, early years education, and hairdressing. Equivalent apprenticeships dominated by men pay better: “Simply put, construction and skilled trades pay better than caring and childcare”, and Morgan and Carrier here point to a lack of knowledge among women regarding these differences in pay, joined with the absence of encouragement to consider atypical occupations.

Morgan and Carrier’s focus is on the data, rather than the explanatory factors underlying it. However, their brief references to gender stereotypes suggest that they believe this is the root cause of gender segmentation in education. The issue stays salient in the media, as recent articles on what keeps girls from studying STEM and how many schools don’t have a single girl studying physics at A-level demonstrate. What’s more, they find that there is no evidence for the argument that the difference in subject choice between boys and girls reflects ability. They notably cite the recent erosion of the gender gap in science and mathematics subjects as proof. In subjects such as biological sciences and chemistry, girls respectively made up 56 per cent and 48 per cent of A-Level candidates in 2010, and are, according to Ofsted, ‘essentially free of stereotypical choice bias.’

They conclude by stating that difference in subject choices and first occupations offsets the positive changes of women achieving greater educational participation, attainment and results, but the possibility of narrowing this gap exists.

In Chapter 6, “Household Production and the Labour Market”, Man Yee Kan looks at how the birth of a first child affects women and men’s human capital. Kan posits that women’s domestic work will reduce their acquisition of human capital for the labour market – in other words, that over time, men and women become increasingly specialised in domestic work and labour market work. Kan finds that women’s use of time for paid work and domestic work changes significantly after the birth of a child, as many women quit labour market work or change to part-time work. One the other hand, men’s housework time only increases very slightly.

The housework hours of one’s partner have an effect on labour market participation and performance; a husband participating in housework is associated with a lower likelihood of a woman working part-time after the birth of a child. What’s more, Kan finds that one’s own housework hours hamper earning potential, while the partner’s housework hours are beneficial to this measure.

The chapter concludes by relating the data to human capital accumulation, conceptualised as a slow and gradual process. The difference in time-use results in a differentiation in rates of accumulation of skills between men and women, and thus leads to gender gap in labour market earnings. The data explains how parenthood contributes to it widening over life course. The chapter presents convincing findings, though uses a small sample size and studies partners over only the course of two years, which limits its scope.

Gender Inequality in the Labour Market in the UK reaches few definite conclusions, and this is particularly lacking in its introduction. Razzu here admits that the only clear position emerging from the collection is that “gender inequality in the labour market is the product of many factors”. The lack of policy recommendations is disappointing, especially as so many of the authors come from government backgrounds. Inspired readers may ask: where do we move forward from the analysis?

Nonetheless, the book has much to offer. I would recommend it scholars and students looking for an overview of existing data and current academic debate on the subject.

Posted In: Britain and Ireland | Contributions from LSE Alumni | Economics | Europe and Neighbourhoods | Gender and Sexuality 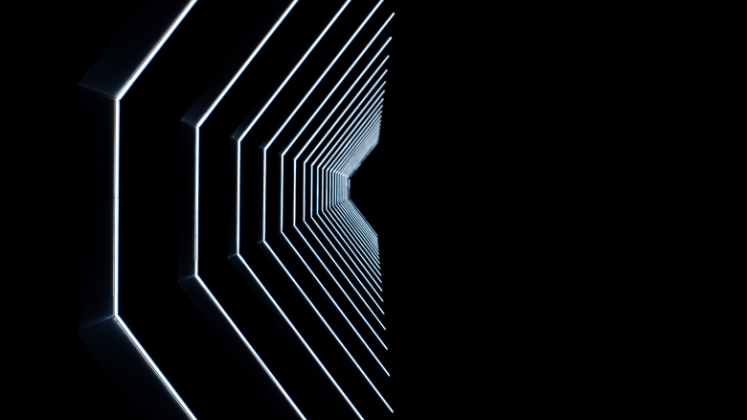