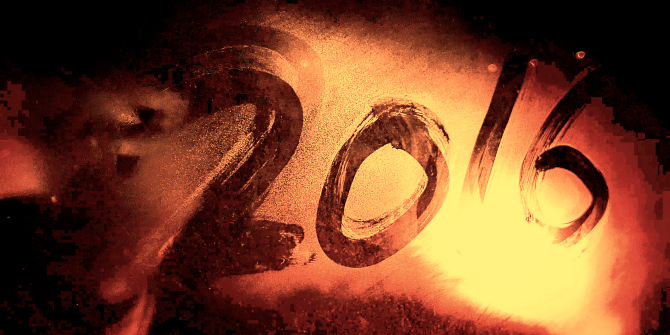 What were you reading in 2016 on LSE Review of Books? Following Part One, which counted down from 12-7, in Part Two of our review of the year, we reveal the 6 most popular reviews on the LSE RB blog, including the most read post of the year. 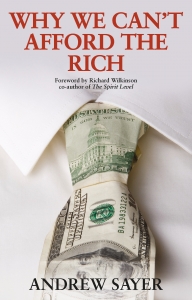 Against the backdrop of rising economic inequality, Andrew Sayer tackles the myth that the rich are vital wealth creators. Instead, he outlines the negative societal and environmental impact of unsustainable growth and extreme concentrations of wealth. Winner of the 2015 British Academy Peter Townsend Prize, this is a readable and persuasive book, wrote Dan McArthur. 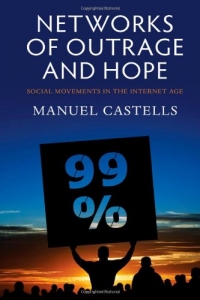 Sociologist Manuel Castells conceptualises the relationship between social movements and the internet age through the notion of ‘the networked social movement’. While the book utilises an admirable empirical dataset and shows deep understanding of the fluidity of contemporary social movements, Helton Levy wondered if Castells’s optimistic vision neglects lingering issues, including state surveillance and the digital divide. 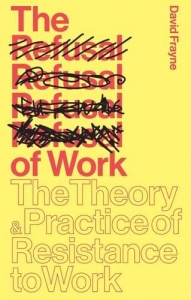 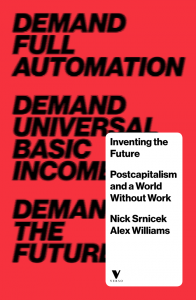 4. The Refusal of Work: The Theory and Practice of Resistance to Work. David Frayne. Zed Books. 2015 and Inventing the Future: Postcapitalism and a World Without Work. Nick Srnicek and Alex Williams. Verso. 2015.

In their long read review, ‘What Will We Do in the Post-Work Utopia?’, Mareile Pfannebecker and J.A. Smith examined two recent books offering coordinates for thinking through a future ‘end of work’ moment. While David Frayne, Nick Srnicek and Alex Williams are rigorous in outlining the desirability of ending, or radically reducing, the amount of work we do, Pfannebecker and Smith reflected on the overarching challenge of considering who we fundamentally are when we no longer depend on paid work. 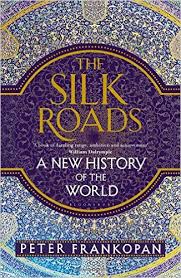 3. The Silk Roads: A New History of the World. Peter Frankopan. Bloomsbury. 2015.

Peter Frankopan seeks to counter the Eurocentric tendency to see globalisation solely as a process of Western expansion by providing a comprehensive history of intellectual, physical and commercial exchange across The Silk Roads of Persia. With the review published to coincide with the annual LSE Literary Festival, Lee Evans praised the detail, zeal and passion that characterises Frankopan’s account. 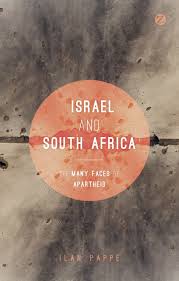 Ilan Pappé offers an edited collection that seeks to expand upon controversial comparisons between the segregated political system of apartheid South Africa and that of contemporary Israel. Claire Constant welcomed this as a nuanced volume that seeks to learn from the struggles against apartheid in South Africa and to animate important discussions about the possibilities of finding a single-state solution. 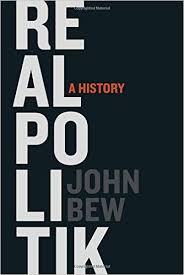 While ‘realpolitik’ has often been understood negatively, associated primarily with Henry Kissinger and used to denote cynical approaches to foreign policy, John Bew offers a more nuanced history of the term by tracing its development from its initial conception in mid-nineteenth-century Germany to the present day. In the most read review of 2016, Robert Ledger applauded this expertly written and fascinating text for showing the importance of considering ideas as embedded within particular, and changing, social contexts. Those who read this work will view ‘realpolitik’ in a new light. 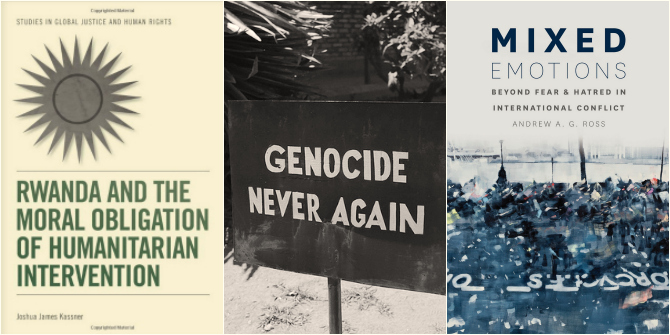 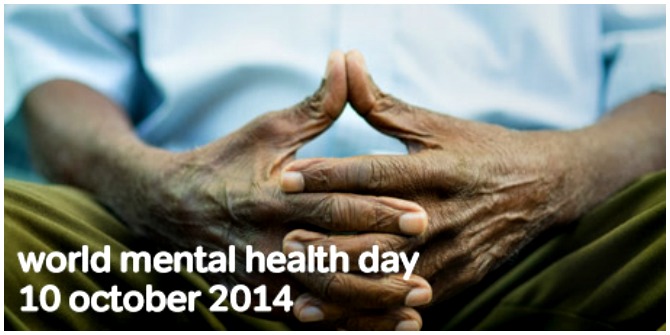