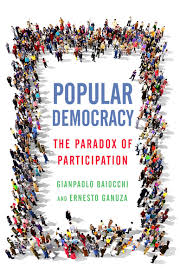 Adrian Bua is a researcher at the Centre for Urban Research on Austerity and at the New Economics Foundation. 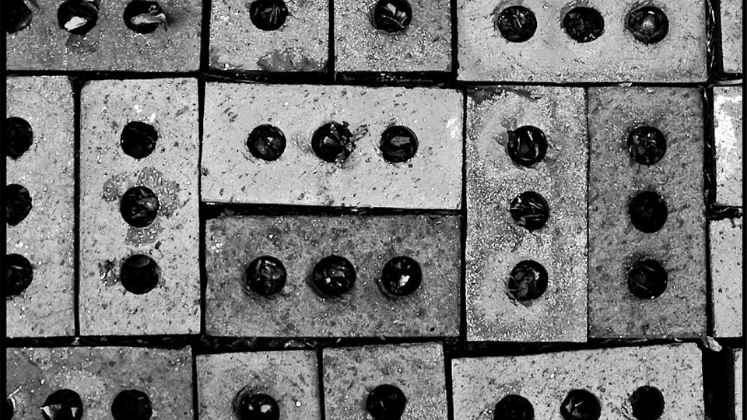