In Humankind: Solidarity with Nonhuman People, Timothy Morton offers further challenge to models of human exceptionalism by calling for solidarity between human and non-human beings. In reimagining what it means to ‘have in common’, this is a deeply pleasurable book that places enjoyment at the centre of contemplating our more-than-human futures, recommends Jodie Matthews. 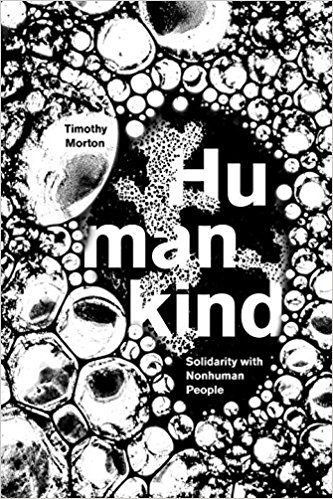 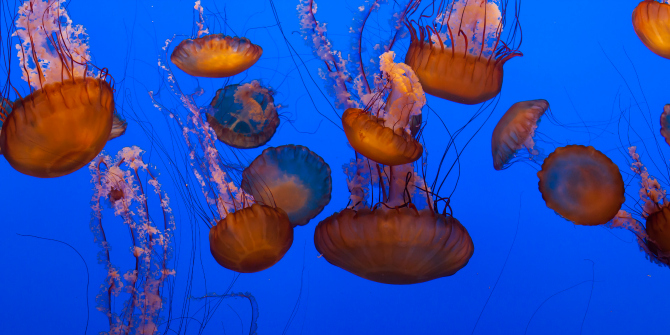