In How the Essay Film Thinks, Laura Rascaroli roots her study of the essay film firmly within film theory and philosophy to show how its form offers a cinema with the capacity to think. While occasionally wishing that Rascaroli’s own writing was as experimental as the texts it examines, Sander Hölsgens welcomes this as a meticulously precise analysis full of rigorous and at times startling readings of a diverse body of essay films. 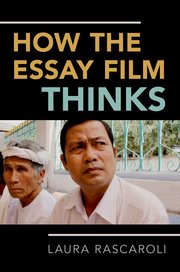 How the Essay Film Thinks presses close to the slightly arcane and mysterious phenomenon of the essay film, pointing to its capacity to punctuate, render and represent that which lies in between. This form approximates the literary form of the essay through filmic means. It may seem shattered and fragmented, unmistakably discursive and only sporadically cinematic, yet Laura Rascaroli carefully outlines and gives shape to the essay film as a cinema that is said to think.

Rascaroli’s choice of films is noteworthy in that she does not limit her analysis to those who might be considered the ‘usual suspects’ when it comes to essay film. Though mentioned in passing, this is not an inquiry into the work of Chantal Akerman, Chris Marker and Agnès Varda. Rather, How the Essay Film Thinks gives room to films by inter alia Ben River, Cynthia Beatt, Nguyễn Trinh Thi and Rebecca Baron as well as work from Harun Farocki and Luis Buñuel.

Rather than predominantly position the essay film within the historical lineage of written essays and documentary cinema as is done elsewhere, Rascaroli firmly roots it within film theory and on the margins of film-philosophy. In so doing, she opens up a space to reconsider and advocate for the notion that cinema can think, and that the forms and shapes of the essay film are emblematic of such cinematic thought. This monograph undertakes visual discourse analysis to provide minute and forceful close readings of myriad film sequences and forms, whilst simultaneously advancing Gilles Deleuze’s writings on film as its principal points of reference.

Throughout the book, Rascaroli suggests that cinema has the remarkable capacity to think, and she locates this praxis on the predominantly formal level of medium, montage, genre, sound design, temporality, framing and composition as well as narration. It is, for instance, through a critical and self-reflexive form of framing and reframing that Chris Marker’s La Jetée (1962) and Mohammadreza Farzad’s Into Thin Air (2010) construct and think through the object of history and historical discourse. Similarly, Cynthia Beatt’s Cycling the Frame (1988) and The Invisible Frame (2009) orient ‘before and after, presence and absence, memory and oblivion’ (101) towards each other, gauging what lies between. The films chronicle how actor Tilda Swinton cycles the ‘the 160-kilometer route along the Berlin Wall, before and after its fall, respectively’, and complicate the seemingly clearly demarcated differences between past and present, but also between lived, imagined and remembered experiences. Precisely by reconstructing and conscientiously manipulating chronological conceptions of time, Rascaroli writes, Beatt allows her films to think through the tangible and affective implications of temporality.

Image Credit: Crop of ‘film-reel’ by Eelke licensed under CC BY 2.0

In other words, Rascaroli proposes films and filmic moments that ought to underscore that cinema thinks, in a predominantly nonverbal fashion. Specifically, she suggests that the essay film largely operates by means of its formal mechanisms and methods in a so-called interstitial manner: ‘rather than copying its object and offering a closed argument about it, then, the essay operates on its object’s scattered parts’ (7). Essays and, indeed, essay films embrace disjunctions and differentiation, gaps and intervals; here, Rascaroli seems to be especially fond of Deleuze’s notion of the interstice. What matters for Deleuze, she writes, ‘is no longer the association of images but the interstice between two images, as a result of which these become radically external to each other’ (10). This interstice, or that which lies in between, operates as a space for new thought: rather than undertaking logical deduction, essay films move through fissures and lacunae to overcome dichotomies and oppositions. Essay films, then, can be said to be cinematic attempts to trace and estimate the interstice, so as to ‘move beyond logocentrism’ (8) and propose ‘a metahistorical form, which critically and self-reflexively comments on its own activity as it reorders, reframes, and reinterprets history’ (16).

The monograph’s first chapter, for instance, reviews how Aleksandr Sukorov’s Elegy of a Voyage (2001) constructs so-called liquid images and a fluid cinema. Commissioned by the Boijmans Van Beuningen Museum in the Netherlands, the film chronicles a journey from Siberia to Rotterdam, whilst implicitly working through and rearticulating Europe—including its histories, ideologies, cultures, religions, segregations and wars. More importantly, at least within the realm of Rascaroli’s argumentation, is the film’s visual emphasis on water, liquids and gases and their fluidity: ‘shot with special anamorphic lenses that flatten the image, often steeped in dim light, the film looks as if it were framed through a veil of trickling water or as if the surface or the image were liquid’ (39).

Elegy of a Voyage reflects on film as a medium, precisely by exhibiting ‘interstices that inscribe in the video the undecidability of the image in its intramedial status and, at once, the incommensurability of the interface among subjectivity, sight, and knowledge’ (40). The film veils its imagery via black sheets, noises, fog, snowflakes and other indexical traces; in doing so, it not only points to the flatness and skin of both screen and image, but also suggests depth and three-dimensionality by stretching, pulling and amplifying the visual material in unforeseen ways. Moreover, as Rascaroli points out, Elegy of a Voyage orients different temporalities towards one another: the film shows ‘an autumn tree, but snow is already falling; then clouds appear in the sky, as if it were summer’ (41). In short, it isn’t quite clear what to make of the imagery or, for that matter, the narrational voiceover. Although Sukorov is both the narrator and the ‘onscreen body’, ‘no synchronization is ever achieved between the two. What is more, his face, the prime identifier of human identity, is never shown’ (35).

Thought, here, is presented as some sort of flow, as an analogy to water: the film thinks itself (and its temporalities, aesthetic and raison d’être) in terms of fluidity and ‘waves on vapor’. To Rascaroli, Elegy of a Voyage seems to radiate cinema and its interstitial qualities as well as reflect upon what cinema is.

The strength of this monograph, I believe, lies in its formal analyses of essay films like Sukorov’s: they are precise, thorough and startling. However, How the Essay Film Thinks may be less accessible for those who aren’t versed in film theory and film-philosophy: its references and terminologies are plenty and rich, yet without much introduction or contextualisation. Rascaroli’s previous monograph, The Personal Camera: Subjective Cinema and the Essay Film (2009), would perhaps offer a gentler acquaintance with the essay film in its formal and theoretical capacities to ‘think’. Moreover, the text’s emphasis lies on interstices and disjunctions, and I wonder what the affective and argumentative implications would have been if Rascaroli’s own writing would in fact have echoed and embraced such formal qualities. How the Essay Film Thinks is meticulously precise and decidedly analytical, but, in both its textual form and rigorous argumentation, leaves not much room for mimicking or resounding the interstices and disjunctions it explores. 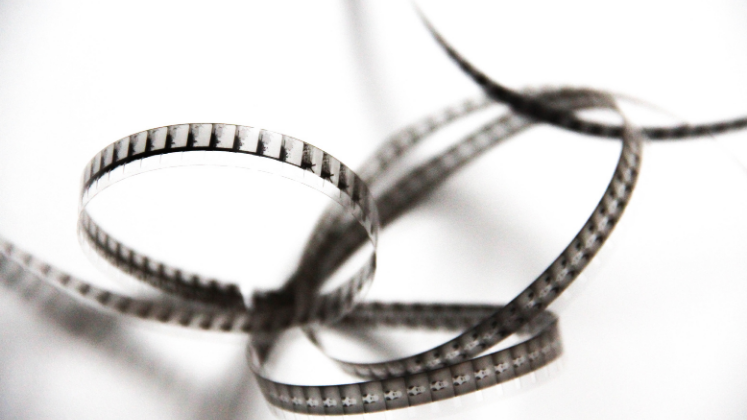 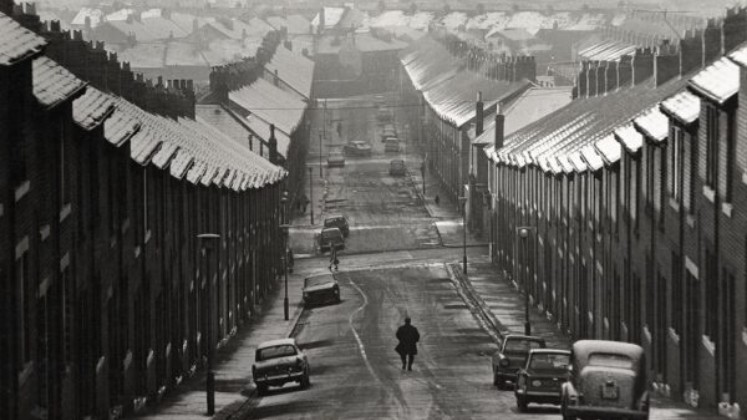