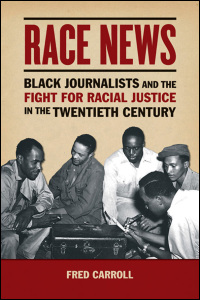 Max Lewontin is a master’s student in history at King’s College London. His research interests include black internationalism, print culture, transnational history and the history of surveillance.