In Economics for the Common Good, Jean Tirole – a winner of the Nobel Prize in  Economics – engages with some of the most pressing economic issues, ranging from regulation to digital economies to finance. The intellectual breadth of the book is impressive, write Joel Krupa and Peter Urmetzer, and its accessible approach will likely spark sound and thoughtful debate on economic questions for specialists and general readers alike. 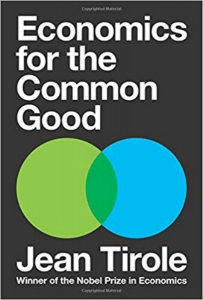 Economics – that seemingly impenetrable mix of mathematical wizardry and eye-glazing theorising – has long appeared wholly inaccessible to the majority of the public (and even, it might be added, many members of the intelligentsia). Its roots were remarkably readable – for example, founding father Adam Smith was more moral philosopher than quantitative analyst – but the modern generalist reader is unlikely to tread far into the numerical top journals. And yet, this is not how it has to be. Economics is vital – it teaches us about how people act, how systems of collaboration can function better and how to maximise production of the goods that can contribute to human (and, hopefully, non-human animal) welfare. It should be widely read and understood by the citizenry, as economic choices made by leaders affect everyone on a daily basis.

Alas, the nature of academic inquiry is such that deep technical expertise in a narrow area is more likely to be rewarded than broad interdisciplinary knowledge creation that benefits the public. In such a situation, it is worth asking if a useful, topical and engaging starter text exists that could spark sound and thoughtful debate on economic questions among interested generalists. Readers of an often-engrossing recent book entitled Economics for the Common Good will likely answer this question in the affirmative. Author Jean Tirole, a Nobel Laureate in Economic Sciences, has published a text that deals with some of the most pressing issues with which non-specialists can familiarise themselves. The book is a joy to read, for even with his illustrious credentials, Tirole is candid and self-deprecating, avoiding the (understandable) temptation to hold himself in annoyingly high esteem.

Divided neatly into a series of chapters, each of which is self-contained – indeed, Tirole explicitly states that each can be read in isolation – there is something here for everyone. From regulation (the conceptual matter underpinning Tirole’s Nobel for analysis of market power and regulation) to the nature of digital economies to the role of finance, Tirole’s intellectual breadth and ability to synthesise are impressive. He shows how incentives drive so many actions – and how we can harness them for the good. 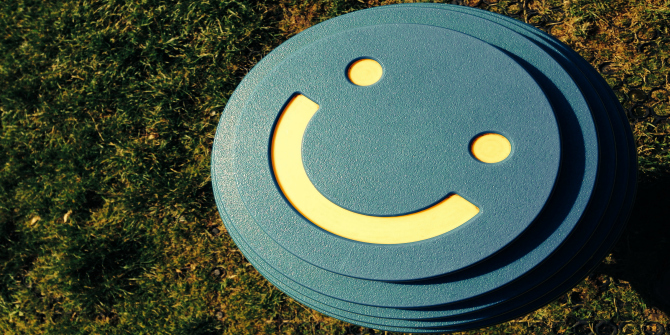 It is this theme of incentives that drives many of the book’s points. Tirole puts forward that:

economic agents react to incentives, some of which derive from the social groups to which they belong: they are influenced by social norms; they yield to conformism and fashions, construct multiple identities, behave gregariously, are influenced by the individuals with whom they are directly or indirectly connected in social networks, and tend to think like just [sic] other members of their communities.

Given that anchor, he is wonderfully clear-eyed on how best to address climate change: namely, a uniform carbon price that does not allow for free riders. He is thoughtful on the role of much-vilified politicians, noting that they are rarely malicious fools, but rather agents reacting to the incentives with which they have been provided. And he is frank about the prospects of issues associated with labour laws (especially in his home country of France) that are poorly adapted to the twenty-first-century economy – again, incentives.

The chapter on the European Union (EU) is one of the most enlightening, particularly when taking into consideration Tirole’s call for a more holistic and interdisciplinary approach to solving problems. Economic decisions that involve groups are qualitatively different from those that comprise individual market transactions, and country-wide economic decisions cannot be understood without the context of fields such as politics. Sound policymaking is often crowded out by vested interests, powerful lobbies and the inertia of established institutions loathe to share or relinquish power, and the EU appears to be unmanageable because of its vast size and complexity. Uniform economic practices across disparate countries, such as the sharing of a common monetary policy coupled with national fiscal policy, may work to the advantage of some countries while damaging others. This is apparent with a prosperous Northern Europe and a struggling South (Greece and Portugal in particular), as given the unavailability of essential domestic policy tools (such as currency devaluation), the EU puts economically strapped countries into a bind that at times appears beyond repair. Nevertheless, Tirole is somewhat sanguine about the eventual outcome of the EU political union – even as he sees notable challenges ahead.

Careful readers may find bits and pieces to quibble over. For example, Tirole’s assertion that ‘more than any other social science, economics claims to be normative; it aspires to change the world’ will sure raise the ire of anthropologists, sociologists and others with a critical or social justice bent. (To be fair, Tirole is no economics exceptionalist: he also contends that ‘anthropology, law, economics, history, philosophy, psychology, political science, and sociology are really one discipline, because their subjects of study are the same: the same people, groups, and organizations.’)

Elsewhere, one of your reviewers (an energy scholar) was a bit perplexed by some looseness in the analysis of the macroeconomic challenge of climate change. For example, Tirole mistakenly refers to Alberta’s oil sands as oil shale (a seemingly inconsequential error that actually refers to profoundly geologically different energy sources), and he blasts support for Germany’s subsidisation of solar photovoltaics (a confusing contention when cross-compared with his later support for price digressions, which were hugely helped by the generous German willingness to help foot the initial bill). Finally, time-constrained readers may frown on the extensive use of a notes section at the end of the book. These provide helpful further information, but are frustrating to access.

Tirole’s solutions are all perfectly sensible, at least on paper – with the primary shortcoming being that they require the cooperation of politicians, industry and the public. The problem, then, is not so much with the solutions, but how to persuade various actors to act accordingly. This merely highlights Tirole’s earlier observations that a) all people react to incentives; and b) academic disciplines, including economics, must ultimately be more interdisciplinary in their approach, for no single discipline can lay claim to all the answers.

Joel Krupa is a member of the University of Toronto’s Institute for Sustainable Energy, and holds degrees from the University of Oxford, the London School of Economics and the University of British Columbia. He has held visiting research fellowships from the Oxford Institute for Energy Studies and Imperial College Business School. He has several years of strategic advisory experience in the private sector (real asset development, consulting and technology), and spent a year crafting policy in a government role. He has presented on various energy issues at many conferences and events across North America, and has conducted analyses on energy issues from four different continents. Read more by Joel Krupa.

Peter Urmetzer is an associate professor of Sociology in the Department of History and Sociology at UBC’s Okanagan campus in Kelowna, British Columbia, Canada.

Note: This review gives the views of the authors, and not the position of the LSE Review of Books blog, or of the London School of Economics. 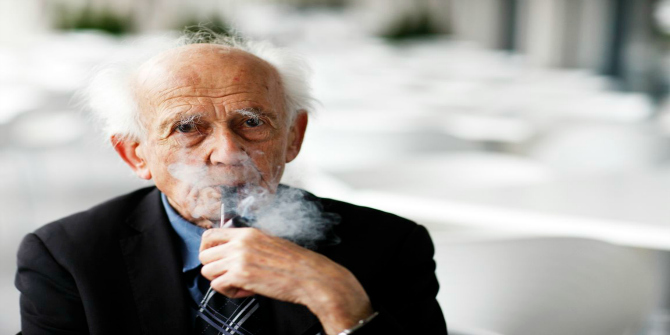 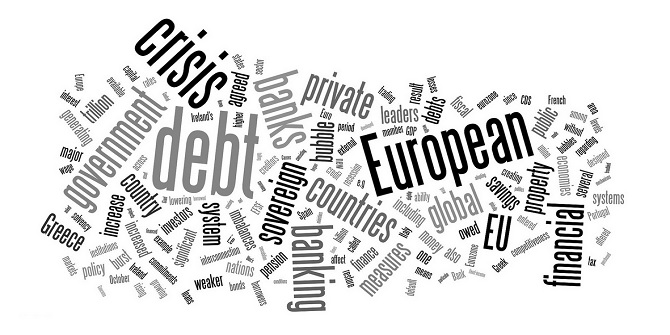 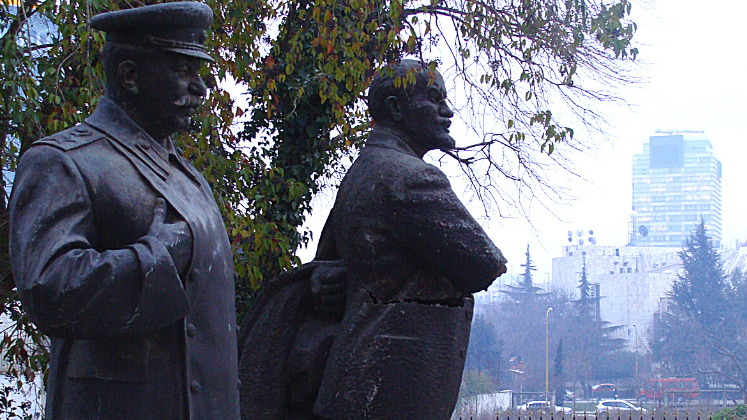