In recent years, it has become painfully clear that isolationism, populism and Machiavellian realpolitik are challenging nearly every pillar of multilateral governance and liberal internationalism. If the institutions and practices at the core of cosmopolitan politics are to survive, it is a high time for some critical reflection. In Crime and Global Justice: The Dynamics of International Punishment, Daniele Archibugi and Alice Pease delve into the hypocrisies and failings of international justice projects. Their book offers a timely reminder that the current international justice regime has not offered a silver bullet for complex political problems, writes Teemu Laulainen. 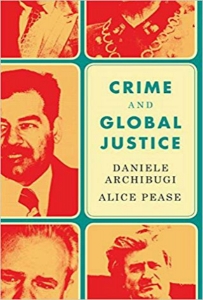 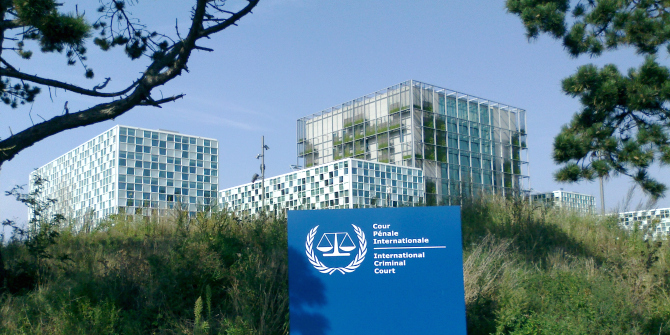 Teemu Laulainen is a PhD candidate in War Studies at King’s College London. His own research focuses on the emergence of individual criminal liability for Class B war crimes. Read more by Teemu Laulainen.