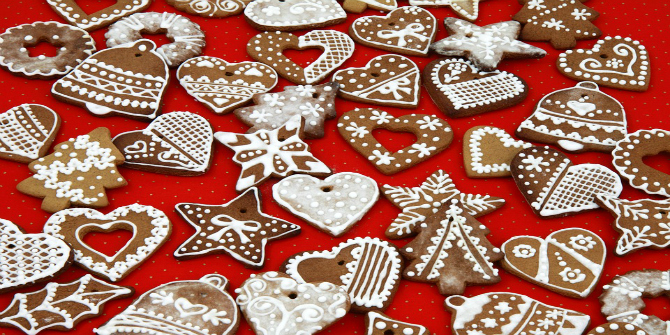 Looking for inspiration for some book-related gifts this winter?

Throughout Autumn 2015, LSE Review of Books has featured reviews of many of the best new books being published across the social sciences and the humanities. For the festive season, we recommend some of the most interesting reads on offer.

For the IR Scholar:

For the Media Studies Scholar:

John Nerone details the emergence of journalism as a practice grounded in the representation of public opinion, positing a number of key transformative moments in its evolution. Exploring the tensions between the ideal of the journalist as a public intellectual and the realities that jeopardise this role, Nerone presents an interesting and thought-provoking read, writes Elizabeth Folan O’Connor, producing insights that, while occasionally general, extend beyond the book’s predominant US focus.

Of God and Man. Zygmunt Bauman and Stanislaw Obirek. Polity. 2015.

Sociologist Zygmunt Bauman and ex-Jesuit priest Stanislaw Obirek engage in a dialogue about the place of spirituality and religion in the everyday lives of individuals. Setting their discussion against the backdrop of twentieth- and twentieth-first-century politics and society, Bauman and Obirek explore their differences as well as their separate paths to agnosticism. Esther Adaire reflects on this restrained approach to the art of dialogue.

For the Political Scientist:

Simon Tormey challenges the assumption that politics and democracy are ‘dead’, blighted by chronic distrust of the political class and undermined by the perceived failure of representative democracy to secure social justice. As Tormey instead points towards emergent forms of ‘subterranean’ politics indicative of a ‘post-representative’ era, he proposes a novel and informative expansion of the scope of ‘democracy’ and ‘politics’ in the contemporary moment, writes Ali Dadgar.

Although Pierre Bourdieu said that ‘it is hard to imagine offering sets of sociology books for Christmas presents’, this book may mark an exception. The first English-language publication of conversations held between the sociologist Bourdieu and the historian Roger Chartier in 1988, this book focuses particularly on the disciplines of history and sociology. Canan Bolel praises this frequently witty and engaging insight into the relationship between sociological and historical practice and the construction of academic knowledge. 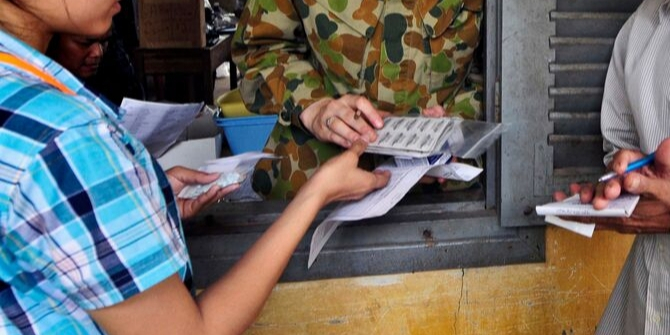