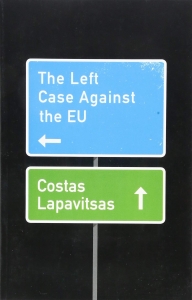 David Hollanders  is a lecturer in economics at the department of European Studies, University of Amsterdam.