If you are interested in this book, you can listen to a podcast recording of Peter Pomerantsev speaking at LSE at the event ‘This is Not Propaganda’, recorded on 5 November 2019. More information about the event can be found here. 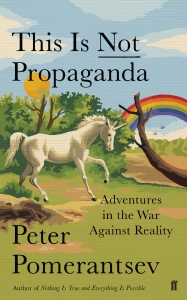