In The Shifting Border: Legal Cartographies of Migration and Mobility, Ayelet Shachar challenges conventional understandings of borders in dialogue with six scholars in order to develop effective conceptual tools for resisting the seemingly disparate practices of state migration control. Lior Erez highly recommends this book as a clear and compelling contribution to the scholarship on migration and mobility. 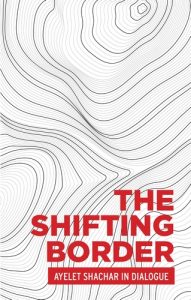 What is a border, and where is it to be found? The answer might seem obvious. Borders are where they appear on the map, a clear line separating states from one another. They define where the state begins and ends, when someone is ‘in’ it and ‘out’ of it. This picture underlies much of the academic scholarship on migration and mobility. Descriptively, we might ask if these lines are impermeable like walls or porous like membranes; analytically, whether becoming permeable renders states less sovereign; and normatively, whether these borders should be open or closed, and who has the authority to decide on this question.

In her impressive book, The Shifting Border, Ayelet Shachar challenges this picture on all three fronts: descriptive, analytical and normative. Borders are not the territorial and fixed edifice as they appear in the Westphalian imagination, yet the reports about their disappearance or irrelevance under globalisation are greatly exaggerated. Borders have not disappeared, but merely shapeshifted. Shachar argues for a shift in perspective in migration scholarship ‘from the more familiar locus of studying the movement of people across borders to critically investigating the movement of borders to reg­ulate the mobility of people’ (7). The aim of this shift of perspective is to create a framework for understanding seemingly disparate practices of migration control, reconceptualising borders in functional rather than territorial terms. No less importantly, Shachar seeks to provide the resistance to states’ abuse of power with the right conceptual tools to fight these practices.

As with her previous contributions, Shachar refuses to adhere to what she views as false dichotomies between traditional approaches to a concept (culture, citizenship, borders) and premature diagnoses of the concept’s demise. The force of her argument is consistently oriented towards rethinking the question, offering a new framework to understanding our world. Her sharp analytical diagnosis is always followed by a bold normative proposal. In The Birthright Lottery, for example, she conceptualises citizenship through the lens of property theory, suggesting a radical redistribution of its inherited benefits. The present book follows suit.

Shachar’s main insight is that, rather than relying on fixed borders, states use various techniques to manipulate the functional location of border control practices, allowing them to exclude undesirable migrants free of the constraints triggered by physical presence. Sometimes, the border is ‘pushed out’ beyond the state in order to stop people before ever arriving at the territory.  Boats of migrants are forcefully stopped in international waters; visas become a commonplace requirement, and are pre-cleared in foreign airports. Border control also ‘bleeds in’, moving into the territory itself. In the US, undocumented migrants face ‘expedited removal’ if they are within a 100-mile radius of the territorial border (21). Within Australia’s ‘excision zone’, asylum seekers are treated ‘as though they had never reached Australia’ – they cannot make valid asylum claims and are removed as if they are refused at the border. From 2013, the ‘zone’ now encompasses all of the state’s territory (43). States are sticking to the letter of international law (which links rights to territorial presence), while employing legal fictions to evade their legal responsibilities.

As the border ceases to be a physical place, it becomes attached to the individual, becoming ‘an operational individual-control system, where each person “carries” the border with her as she moves across space and place’ (36). This is also assisted by technological innovation, evidenced in the Orwellian-named iBorderCtrl units piloted in the European Union, used ‘[to] verify the identity of the travelers [… and] calculate a cumulative risk factor for each individual’ (37). Individualising border control facilitates not just increased control of migrants and asylum seekers, but has differentiated levels of openness for different categories of people, widening the ‘global mobility divide’ – a theme Shachar explores further elsewhere. Shachar also applies her framework to states’ delegation of border enforcement to other actors, for example private airlines or other states, to further shirk responsibilities towards migrants.

Arguing that the decoupling of control and territory is a foregone conclusion, Shachar maintains that her conceptual framework can harness the shifting border against its own aims. Leti Volpp describes this normative agenda as a ‘Jiu-Jitsu’ move (171), a metaphor I found very apt. First, Shachar argues that legal constraints should follow state power wherever it is exercised, tracking functionality rather than geography. Second, she argues that with regards to refugee status, the ‘overrated premium of territorial arrival’ (71) should be relaxed. No longer would vulnerable people be forced to arrive at the state’s territory, risking their lives in the process. Instead, the burden shifts to the state, and asylum claims ought to be processed where migrants seeking protection happen to be.

The main argument benefits greatly from the excellent format of the book. The lead essay is followed by six responses from scholars of different disciplines – philosophy, law, political science – which make for a stimulating back and forth, and invite Shachar to clarify and fine-tune her position. I cannot do justice to all of the contributions in this short review. Instead, I focus on two themes that arise from the discussion, which I believe have a broad application beyond the subject matter of the book.

First, Noora Lori’s chapter, building on her work on citizenship and migration in the UAE, raises an important question about the link between migration policy and state legitimacy. Liberal democratic narratives of legitimacy draw their force from the rule of law and equality of status of all those subjected to the state’s authority. But if the state can manipulate its borders, selecting who among those it controls is ‘in’ or ‘out’, can it really be seen as a liberal democracy? How is it different from ‘democracies’ where only men, or white people, enjoy equal status? This ‘illiberal leeway’ brings to the fore, as Volpp also points out (159), the conceptual links between the shifting border and forms of colonial governance.

The second point is the ability of legal innovation to effect political and social change, and is expressed in different ways in Sarah Fine’s and Chimène Keitner’s contributions. Fine, describing the shifting border as a ‘21st century Leviathan’, argues that Shachar’s calls to tame this monster will never be sufficient. Without a radical challenge to the idea of the state’s right to exclude, legal reform will only push the state to find new ways to shirk its responsibilities. More strongly, Keitner argues that lack of political will, not conceptual innovation, is the problem. To be effective, any reconceptualisation of the state’s responsibilities ‘must ultimately be accepted by the state itself’ (180), and currently states have no political incentives to do so. While Shachar replies with a fascinating reflection on law and social change, in my view her reading of Keitner’s critique is unfortunately less than charitable in interpreting her argument as a fatalistic defence of the status quo, and the challenge is left largely unanswered.

This critique notwithstanding, The Shifting Border is a valuable contribution to the scholarship on migration and mobility. Shachar’s innovative framework nicely exemplifies the shift from idealised ethical debates to institutional and political analysis, without losing sight of normative questions. The compelling and clear language, and the attractive format of lead essay and responses, also makes this a useful source for non-specialists and students. Highly recommended.

Lior Erez is a MINDSS Postdoctoral Research Fellow at the School of Political Science, University of Haifa. He is interested in the intersection between international relations and the ethics and politics of citizenship, and has written on normative questions surrounding immigration, cosmopolitanism, humanitarian intervention, and international development aid. You can visit his personal website here: https://liorerez.wordpress.com/. 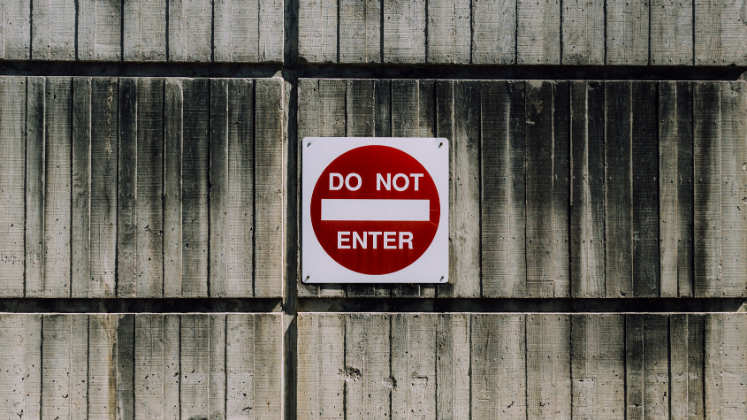 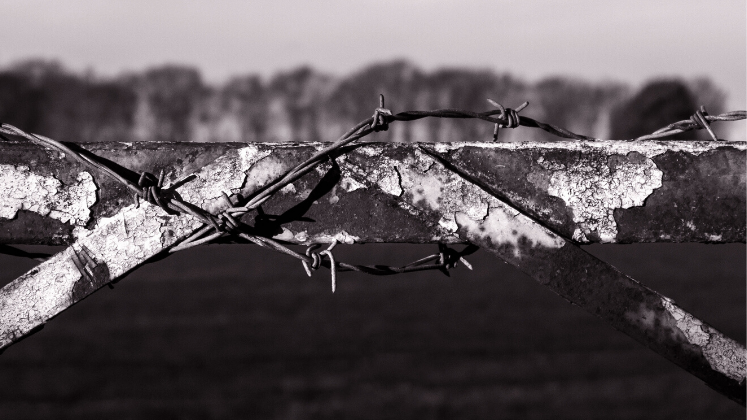