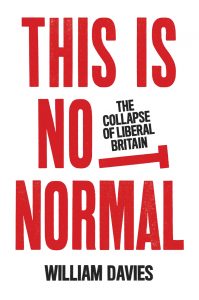 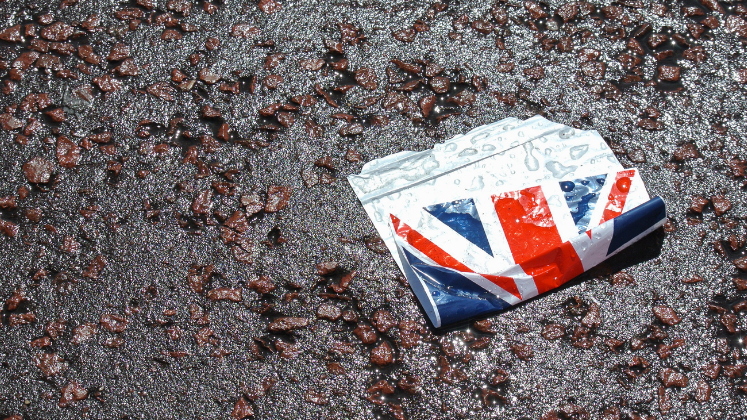 Image Credit: Crop of ‘Union Jack on the Ground’ by Ivan Bandura licensed under CC BY 2.0

Dr. Sean Kippin is Lecturer in Public Policy at the University of Stirling. 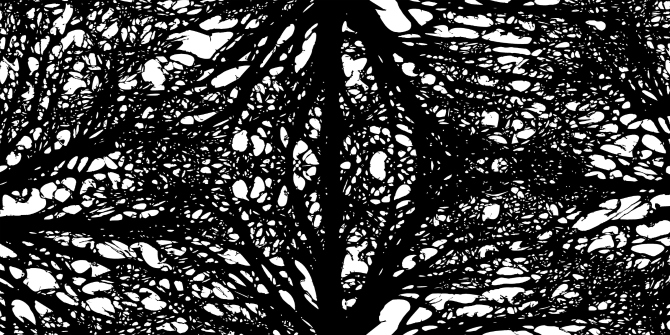