In Putting the Humanities PhD to Work: Thriving In and Beyond the Classroom, Katina L. Rogers draws on personal experience, resources and interviews to offer a refreshing look at potential career pathways for humanities graduates to explore in and beyond the academy. With particular value for graduate students and academics within the humanities as well as administrators who work with both parties, this is an empowering and emboldening book that encourages the humanities doctorate to see the world in a way that is deserving of their time and hard work, writes Kristen Vogt Veggeberg.

Putting the Humanities PhD to Work: Thriving In and Beyond the Classroom. Katina L. Rogers. Duke University Press. 2020. 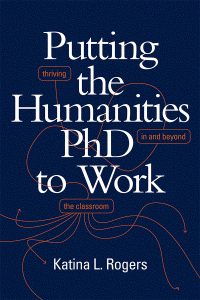 It is no secret that, as of the beginning of 2021, permanent, full-time, academic positions within the humanities are becoming few and far between. This is especially so in the wake of COVID-19, where the subsequent cancellation of many in-person classes and straining of resources have caused multiple jobs in higher education to vanish. While some doctorates within subjects such as science or education can easily be applied in private-sector industries, such as in research or administration, doctorates in the humanities may find themselves in more of a career bind.

That is where Putting the Humanities PhD to Work comes in, offering both personal experience and a guide for those within higher education in the humanities. Written from a first-person perspective by the author and providing a review of resources and interviews, Katina L. Rogers’s book is a refreshing look at the subsequent pathways for academics within the humanities to explore when the traditional road to success within the academy has been upended.

Rogers is very quick to point out that the humanities have, in a way, ‘always been in crisis’, even when jobs were not as scarce in academia as they are today. Whether it is funding, administration (‘Do we really need more professors within this subject, when less people are majoring in it?’) or even something as simple as a university’s organisation, the humanities are almost always the first to be cut or scrutinised by those who handle university finances. After all, what can one really contribute to society after spending many years only studying Beowulf? Do we need multiple scholars on post-modern French writing?

However, Rogers also mentions that many of the skills that would benefit an academic in the humanities would also make one an excellent professional in other settings as well. Throughout the book, Rogers states that humanities doctorates would be helpful in introducing many of the necessary skills otherwise lacking in modern office environments. From the innovation of ensuring improvements in the writing of memos and emails to efficient task management, Rogers lays out the different ways that graduate students might think of themselves in different careers if and when the ivory tower, with its current financial insecurity, stops calling. 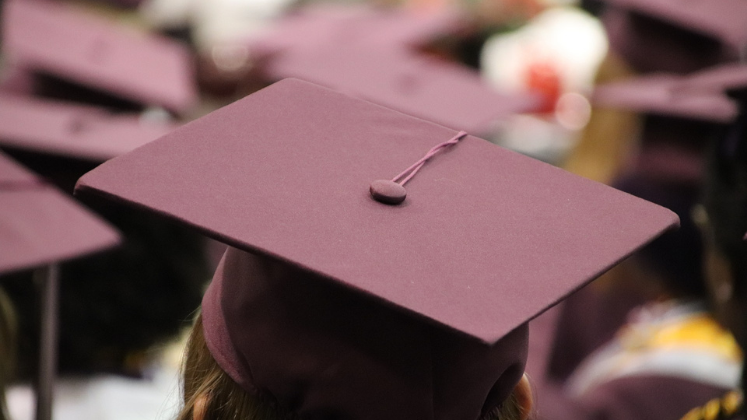 Perhaps most refreshing is Rogers addressing the proverbial economic elephant in the room: the 2008 economic crisis and its effects on academics, including Rogers herself (19). Indeed, recognition of the socio-economic challenges within an academic environment is quickly dispatched: namely, ‘the notion that one works “for love”’. The idea that one works for what one is passionate about, rather than for money, is a challenge in the technology-ridden modern world, where working long hours and responding to emails on your phone at 2 AM is considered a badge of honour, both within and outside of an academic setting.

This concept of ‘working for love’ is mentioned as part of the issue present in current academic circles, which almost all professionals can attest to. But unlike the private sector professional, who can anticipate monetary rewards for their long hours through bonuses or vacations, academics are merely expected to undertake their work as reward for holding the job and the title itself. Rogers mentions working on a subject that you don’t need to worry about the return investment on, which is both a privilege and a prime excuse to abuse a new employee desperate to earn tenure. Some scholars may be irritated with this truth laid out in this short book, but that’s what the truth does: bring light to an issue.

Acknowledging abuse of an academic’s time and financial situation is not the only uncomfortable issue that Rogers addresses in the humanities. Systemic racism and inequality have been bound up in the historical structures and workings of education, and if a doctorate in the humanities is supposed to be a badge of equity, then the job market post-graduation, and its inequalities, should be addressed as well. Rogers mentions the issues with university diversity and inclusion movements within graduate school, and how these often relegate minority students to taking on additional roles that they receive either little training or little support to carry out.

Expansion of not only diversity, but also subsequent innovation, within the professional world is also mentioned. This is where the book especially shines, as the many ways in which graduate students have researched, presented and worked help lay out multiple paths that they can take on the road away from the ivory tower. From becoming digital mavens in presenting their research to navigating different technologies for teaching (a skill especially in demand during shelter in-place orders!), many of the skills that academics hone during their time as doctoral students can be quickly transferred to paid positions outside of academia.

This book is best suited for three categories of readers: graduate students within the humanities, professors within the humanities and administrators who must work with both respective parties. Rogers is not shy in mentioning the common drawbacks of the academic world that many are starting to talk about now—years of sub-par pay as an adjunct, nonexistent benefits and the overbearing grind of doing more as a ‘labour of love’. Indeed, to quote page 22: ‘Many persist—understandably—in wanting to do what they love despite these drawbacks.’ But this book does something special—it empowers, if not emboldens, the humanities doctorate, and encourages them to see the world in a way that is deserving of their time and hard work.

Kristen Vogt Veggeberg, MPA/Ph.D, is a director for a major nonprofit and a graduate of University of Illinois at Chicago, where she earned her doctorate in Education in 2019. Her research focuses on out of school learning, equity in STEM Education and education within nonprofit organisations. She also holds a Bachelor's in Medieval Studies (Hons) from University of Oregon and a Master's in Public Administration from Southern Illinois University 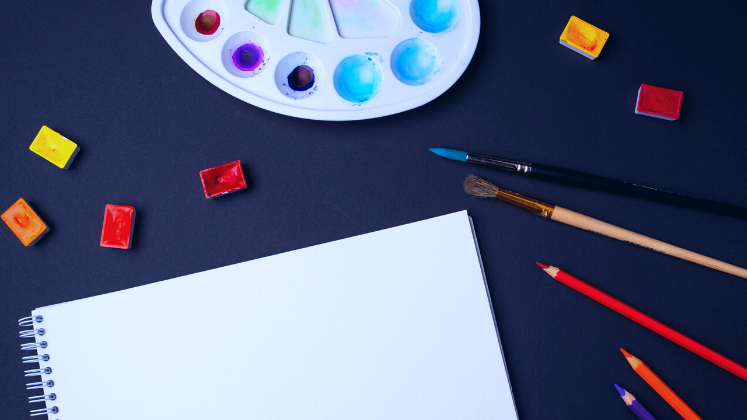 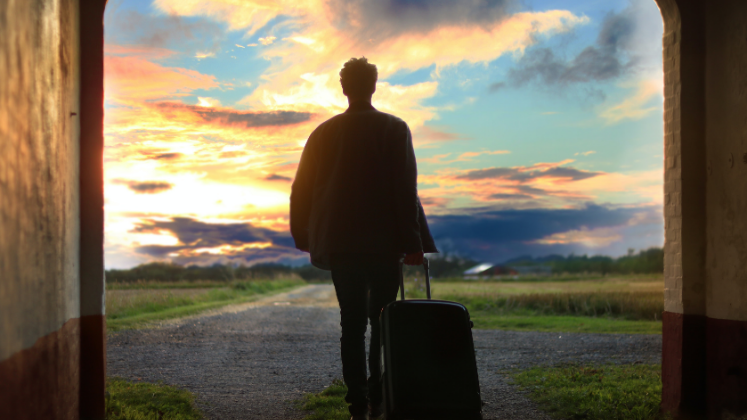