In Das Machtproblem der EU-Energieaussenpolitik: Von der Integration zur Projektion beim Erdgasimport?, Robert Stüwe offers a new in-depth analysis of the European Union’s domestic and external power projection in energy policy. This book provides an insightful study of issues that are currently central to EU policymaking and might remain prominent for years to come, even as the attention of policymakers and researchers shifts towards a carbon-free future, finds Marco Siddi. 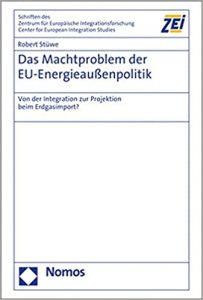 For well over a decade, the dependence of the European Union (EU) on external energy suppliers has posed a conundrum for numerous analysts and policymakers alike. The issue has not ceased to attract attention in the current, rapidly evolving context characterised by the incipient energy transition and growing geopolitical tensions. In order to navigate these challenges, the EU has tried to strengthen its internal energy market and use the ensuing economic leverage to project power and secure supplies abroad. Drawing on a diverse set of empirical contexts, Robert Stüwe’s book presents an in-depth analysis of the EU’s domestic and external power projection in energy policy.

According to Stüwe, the performance of EU external energy policy depends on both its integrative power (Integrationsmacht) – namely its ability to coordinate and integrate national energy policies – and its power projection vis-à-vis third parties (Projektionsmacht). He investigates gas trade and geopolitics in order to assess how the EU can deploy these two forms of power to minimise risks related to its external energy dependence.

The book begins by critically reflecting on recent scholarly literature in English and German on the EU as an external energy actor. It delves into a conceptual discussion of power, which revolves around the two key concepts of Integrationsmacht and Projektionsmacht. Subsequently, Stüwe guides us through three historical case studies that shaped the external energy policy of the EU and its member states: the 1973 oil crisis; the energy partnership with Algeria; and the gas trade with Russia from Soviet times to the present. The conflict in Ukraine, the emergence of global markets of liquefied natural gas (LNG) and the rise of China are discussed as important variables influencing EU policy. 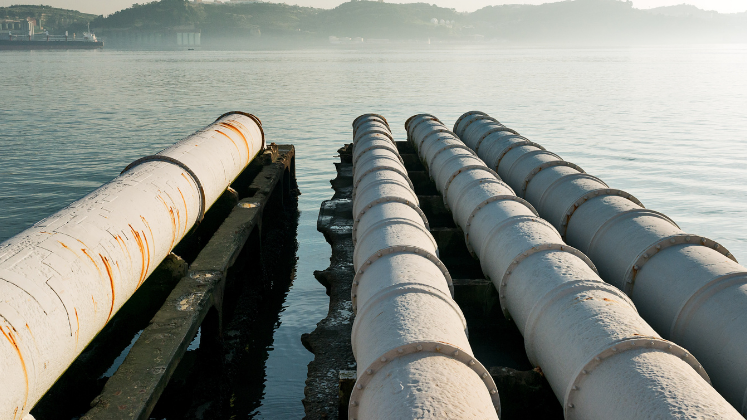 Photo by Helio Dilolwa on Unsplash

The combination of historical depth, global scope and specific focus on recent EU legislative developments concerning the gas market is the main strength of the book. Compared to many earlier studies, Stüwe’s analysis has the important benefit of framing EU energy policy within a global context. While the EU’s perspective is predominant, the book also examines how external powers – the US and Russia – interact with groups of member states to influence EU energy policy. Austria and Hungary are selected for closer investigation, as Russia’s key partners in the EU, whereas Poland and Romania exemplify the pro-US stance. Moreover, a chapter is devoted to assessing Russian and Chinese responses to the EU’s external power projection.

The investigation of energy relations with third countries includes a highly relevant analysis of the role of corruption, particularly in agreements between EU members and authoritarian states. The case study on Malta – highlighting the links between Maltese elites and oligarchic structures in Azerbaijan – is especially interesting as it shows how corrupt practices can become pervasive also in member states with diversified energy relations and no monopolistic actors. As Stüwe notes, this poses a serious – and so far largely neglected – challenge to the normative power of the EU.

The book shows that recent EU normative and legislative initiatives have aimed at reducing the vulnerability of member states to potential disruptions in the gas supply from Russia. Thanks to the new legislation and to additional infrastructure connecting national energy markets in the EU, this issue has largely been addressed. However, the recent expansion of EU competences in energy policy has created new issues. On the one hand, the problem of the division of competences between supranational institutions and member states has not been solved fully. The latter are entitled to determine the structure of their energy supply, a right which is codified in EU treaties (article 194 TFEU). The transfer of additional competences to the EU level in such an important field as energy policy also raises the question of the democratic accountability of EU institutions – an issue that will continue to define EU politics as long as EU governance remains non-transparent and largely detached from the European demos.

Furthermore, the recent attempts to expand the application of EU legislation to neighbouring countries and to international infrastructure, as well as its adaptation to pursue strategic and political goals, poses new conundrums. Third countries could refuse the unilateral imposition of EU norms. In addition, the growing politicisation of EU energy legislation casts serious doubts on the impartiality of European market rules and institutional actors. The book could have devoted more space to these issues, including a more critical analysis of the modus operandi of EU institutions in energy policy.

Most importantly, while the environmental problems related to the gas industry are mentioned and the author is sensitive to sustainability issues, the book could have focused more on the energy transition, not least because it may eventually alter the main paradigm on which the book is based: the EU’s dependence on external fossil fuel providers and the need to project power abroad to secure fossil fuel supplies. By the time the empirical analysis ends, at the end of 2019, the EU had already launched its ‘Green Deal’, which proposed to make the Union climate neutral by 2050.

While the unfolding of the energy transition might decrease the relevance of some of the topics addressed by the book – the security of gas supply, Russia’s new pipeline projects, US LNG exports – the conceptual framework developed by Stüwe could be pertinent to assess the EU’s new quest for ‘green leadership’. Even in a world increasingly characterised by renewable energy production, storage and transmission, the EU will have to deploy its integrative power and project it abroad if it wants to secure access to the necessary primary sources – such as rare elements for solar photovoltaic plants, wind farms and electric vehicles. The projection of different types of power may also support the EU’s proclaimed intention to provide a model for, and therefore lead, the energy transition globally.

The implementation of the EU’s green agenda has just started and will take time. Its development and outcome will depend on numerous factors, such as the depth of multilateral cooperation. Meanwhile, fossil fuels – and gas in particular – will remain an important aspect of EU energy policy. Stüwe’s book provides an insightful study of issues that are currently central to EU policymaking and might remain prominent for years, even as the attention of policymakers and researchers gradually shifts towards a carbon-free future. 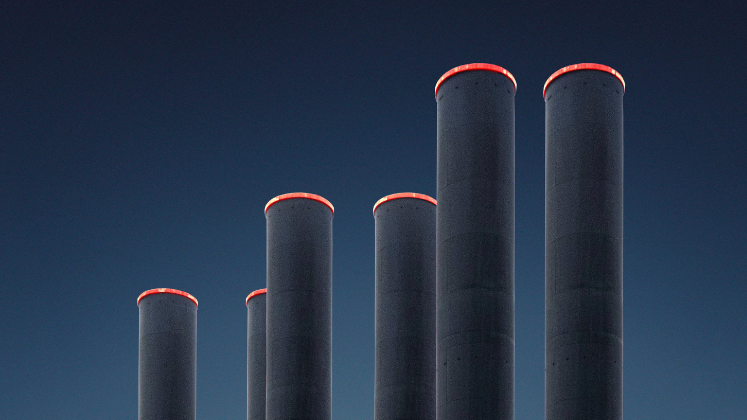